New data compiled by epyx has shown the increased level of contract extensions made on company cars and vans during the coronavirus crisis.

Looking at transactions through its 1link Service Network service, maintenance and repair (SMR) platform, used by fleets operating four million vehicles, it has produced a comparison for April-August 2020 – the height of the pandemic so far – with the same period in 2019.

This year, there was clear increased SMR for vehicles that had passed their stated contract end. Overall, around 10,000 additional routine services were carried out at a cost of £1.6m.

Also, despite the government’s temporary suspension of the requirement for MOTs, there were also a further 11,000 tests for company vehicles at a cost of around £550,000. 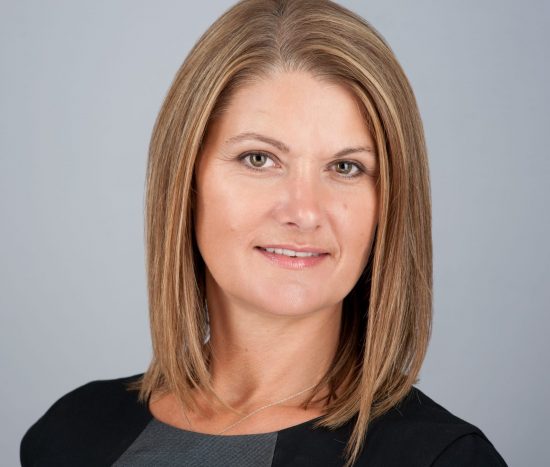 Debbie Fox, Commercial Director at epyx, explained, “Like the rest of the fleet sector, we were anecdotally aware that widespread contract extensions were occurring but not really the full extent and these figures help to shine some light on what has been happening. Usually, there are very few maintenance actions concerning contract-extended vehicles on 1link Service Network but, in 2020, there have been significant numbers.

“The causes of this were probably twofold. On one hand, getting hold of new vehicles and having them delivered was very difficult during the period in question and, on the other, some fleets were undoubtedly extending contracts on existing vehicles, almost certainly in order to minimise future financial commitments while they took stock of their situation.”

Debbie said that there were some further interesting trends to pull out of the data about the decisions that fleets took during the coronavirus crisis.

“One point to note is that, even while they legally had no requirement to do so, large numbers of fleets were continuing with MOTs. These decisions were presumably driven by risk management considerations, that ensuring vehicles still met minimum legal requirements remained important to operators. This is a choice to be applauded.

“The other is that the data also showed a considerable fall in mechanical and body repairs across nearly all of the fleets with which we work. This is to be expected as large number of vehicles were simply not being used to any great extent during the lockdown period.”