You are here: Home / Motorsport / 2019 / WRGB entries have opened for October classic 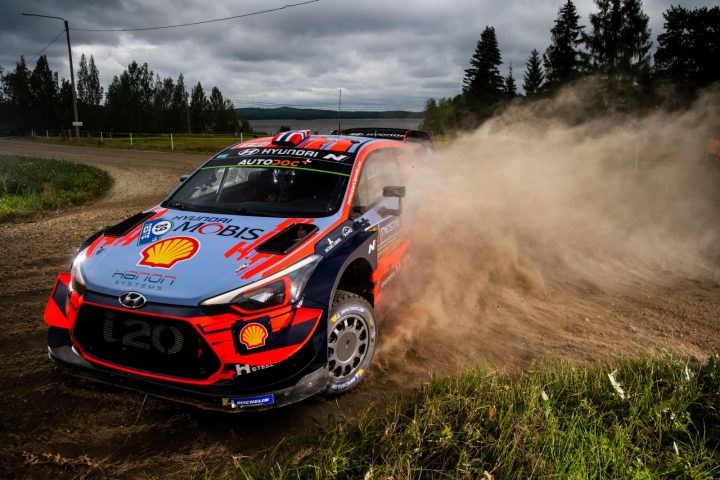 Entries for the shorter two-day WRGB National Rally based in the heart the WRC Service Park on the Llandudno seafront and shadows the main four-day event into forests on Friday and Saturday opened yesterday.

These will be accepted on a ‘first come, first served’ basis. This concurrent event offers enthusiastic amateurs an extraordinary opportunity to compete alongside their World Championship heroes.

From all perspectives, Wales Rally GB has always been one of the classic rounds on the WRC calendar attracting top class entries from around the world.

Hyundai Motorsport has begun work on its first ever electric race car in an exciting new project that will herald a new motorsport era for the company.

The car, which has been designed and built at Hyundai Motorsport’s headquarters in Alzenau, Germany, will break cover for the first time on 10 September, the media day of the International Motor Show in Frankfurt.