Today’s Volkswagen Polo clearly demonstrates city cars do not have to lack the refinements of much larger models. 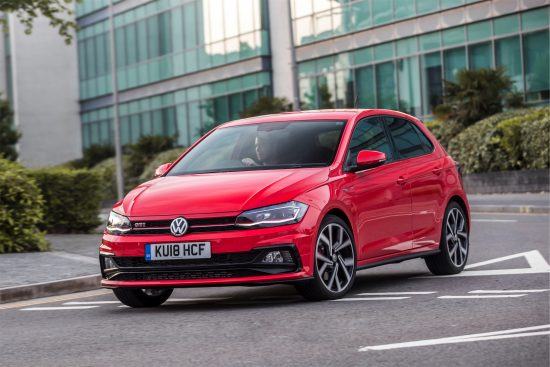 For 46 years, the VW Polo has been seen as the city car with status. While some drivers opted for cheaper competitors from rivals, the Polo-person was perceived as a more mature driver who appreciated sound engineering and valued a stronger resale price.

However, the early Polos did not have all the luxuries and equipment of some cheaper rivals so seemed an expensive buy in comparison. However, a few years ago that started to change as VW began filtering down their larger cars’ technologies and equipment.

Today’s Polo is a very refined city car with a compelling list of standard equipment and an options list which meet the needs of drivers both old and young and satisfies those who may be down-sizing because they are doing less miles or are working from home.

The clutch action was light and the footbrake had a good level of assistance blended with application so you could stop very gently or abruptly. The throttle was similarly light underfoot. 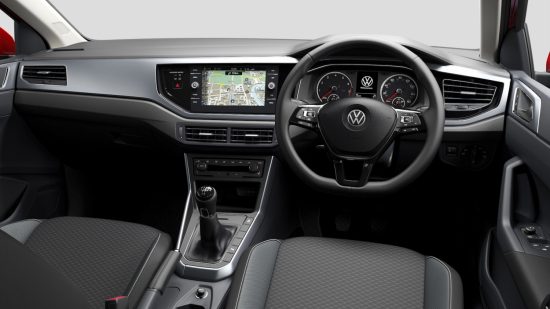 I liked the weightier feel to the steering, it turned well in tight spaces without being twitchy on open roads. Front struts and rear beam suspension is simple and effective soaking up bumps and behaving on country roads, never giving a moment’s concern although the tendency was to run wide on tighter turns.

You could say it was slightly firm, not hard, and it let you know how well it was coping as road rumbles were the most consistent source of noise.

The Polo’s secondary controls were compactly laid out on the wheel and column for the most part, operated easily and a console carried the remainder for the dual zone air conditioning, windows and front seats’ heaters.

It had a lot of intelligent safety and security features to monitor surroundings and maximise braking ability to prevent accidents or mitigate effects and it also included some comfort, convenience or assistance elements usually found on more expensive models.

The climate controls worked really well on the hottest days and were backed up by powered windows all-round, controls were very light and the system quickly responded to temperature and distribution changes. 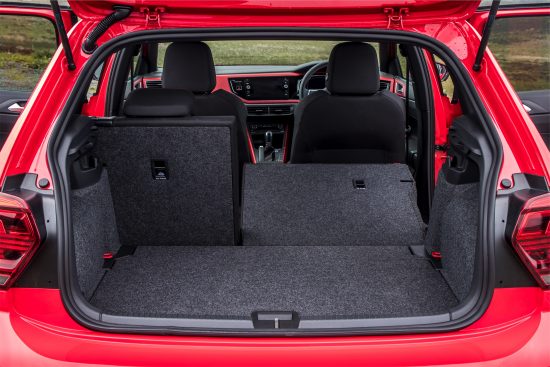 Oddments room was reasonable not generous for a family car and the useful boot with its low level floor quickly tripled in capacity as the seats progressively dropped. A full-size spare wheel was a welcome sight under the floor. Visibility was excellent all round aided by good wipers, lights, quick to clear windscreen demister and backed up by sensors but not a reversing camera. 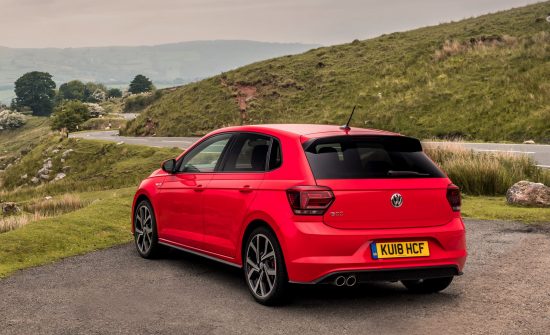 On the road the VW Polo Active 95 was easily capable of keeping up with traffic on main roads if the gearbox was used and settled down to a good motorway gait.

What did surprise us was the fuel economy with an indicated WLTP figure of 49mpg combined but which contrasted with our actual of 59mpg overall.

Sometimes, it’s the little things in life which deliver the biggest surprises.