You are here: Home / Featured / EC toughens stance against Volkswagen 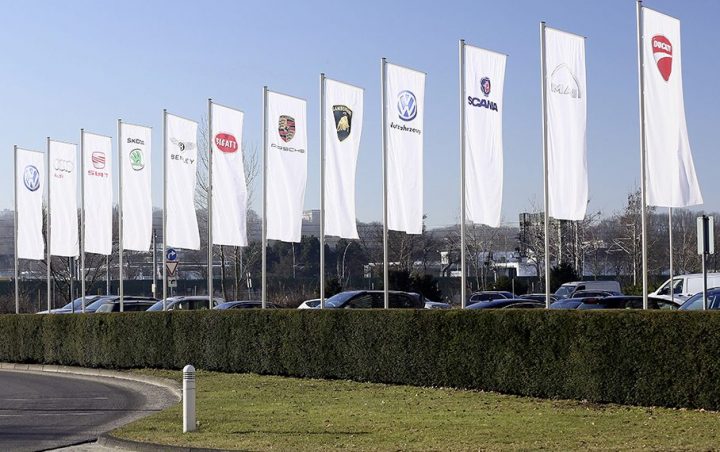 The European Commission is tightening screws on Volkswagen this week.

Among them are the Consumer Sales and Guarantees Directive — which prohibits companies from touting exaggerated environmental claims in their sales pitches — and the Unfair Commercial Practices Directive, both of which apply across the EU, the paper said.

The European Commission said Industry Commissioner Elzbieta Bienkowska has repeatedly invited Volkswagen to consider voluntarily compensating consumers, without an encouraging response, and that it was for national courts to determine whether consumers were legally entitled to compensation.

To ensure consumers are treated fairly, a Commission spokeswoman said, Consumer Commissioner Vera Jourova had written to consumer associations across the EU to collect information.

Consumer representatives from across Europe will meet Commissioner Jourova this week and a concerted approach is then expected with court action following.

The Commission is aggrieved that VW has agreed to owners’ compensation in the United States, where laws are stricter than in Europe, but is just considering fixing affected models in Europe.

VW sales in the UK plunged 25% last month in a market which was a surprising 3.3% above 12 months ago.

Germany has asked the EC to investigate whether Fiat Chrysler has illegally set up engines to cut emissions after a dispute over technical issues which led to the car maker group denying it has cheated under the terms of legislation.

Former Volkswagen Group executive and Bentley CEO Wolfgang Schreiber is suing VW for hundreds of millions of euros in royalty payments for his role in developing a dual clutch gearbox.

The transmission system is now widely used by the VW Group and Schreiber played a significant part in its creation while in the engineering department.