You are here: Home / Education / Decade of action on road safety

The United Nations launches its Decade of Action on Road Safety 2021-2030, with the target of preventing at least 50% of the current level of road traffic deaths and injuries by 2030.

Businesses have a major part to play in achieving this target, says Driving for Better Business, a free to access government-backed National Highways programme.

“Businesses and industries of all sizes and sectors can, and do, contribute significantly, through rigorous management of fleets, positive influence on employees and procurement and contracting standards that clearly demonstrate a commitment to safer use of the roads,” says Simon Turner, Campaign Manager for Driving for Better Business. 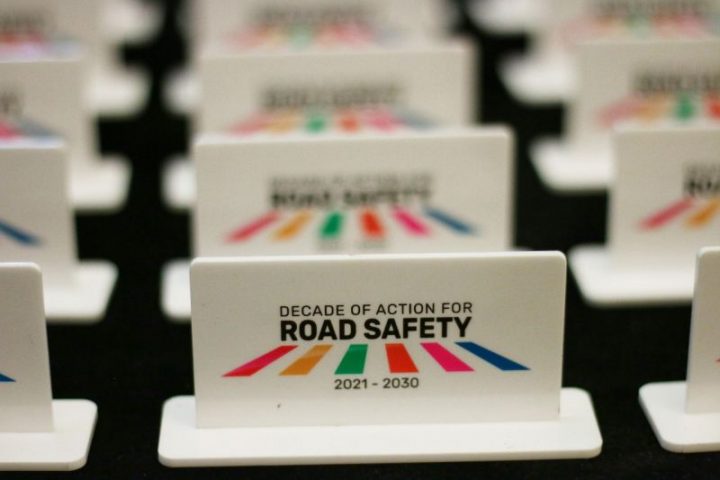 How companies can set expectations of their suppliers:

“Global action on reducing road risk needs leaders who recognise that effective management of people is central to the success of any organisation – and can yield significant benefits in terms of business performance, cost efficiency and staff wellbeing,” says Simon Turner.

“When it comes to driving for work, it’s not just about management of drivers, but anyone whose role may impact upon the driver such as line managers, work schedulers, vehicle engineers and suppliers.”

Last week a Parliamentary committee called for a halt to more so-called Smart Motorway building until the full assessment had been made of the current limited mileage which has been completed after nationwide condemnation of the closure of hard shoulders and their use as extra lanes to ease congestion.

Earlier this year a Coroner said the Smart Motorway programme was a danger to stranded motorists and led to deaths.

Critics also say the UN target of a 50% reduction is too small and provides inadequate incentive to the Government and software developers which have been blamed for the continuing accidents on motorway hard shoulders.