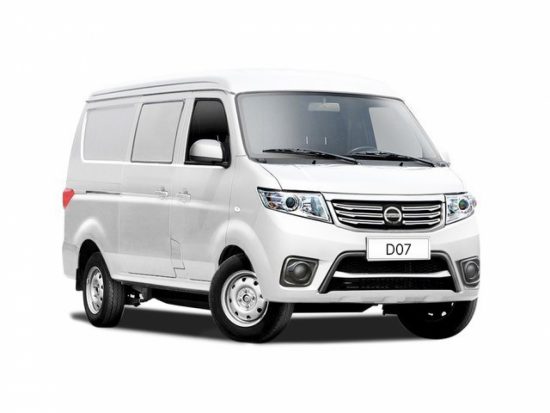 DFSK and Skywell models will be imported by Innovation Automotive, based in the Cotswolds, and CEO is Paul Brigden, formerly Operations Director of Mitsubishi Motors UK headquartered in Cirencester.

The vehicles will be imported through Portbury, Bristol docks but the number of jobs being created at IA headquarters is not yet known. 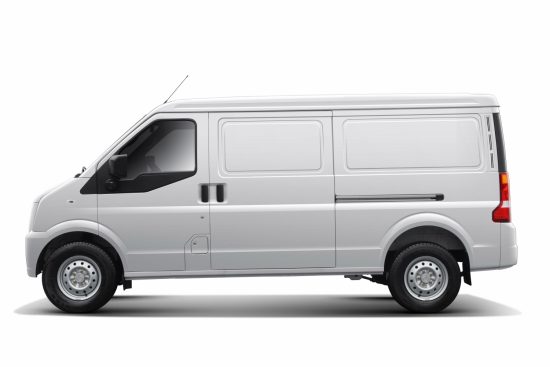 They are likely to be low volume numbers which would allow them to circumvent tougher tests applied to big sellers. Pricing of the newcomers will be critical to their success. In China the evs are now much cheaper than when launched and offer a real challenge to the European and Asian brands.

If they undercut the rising number of UK and European vans now coming to market they could be a real boost to the Government’s drive towards ultra-low emissions by 2035 but would be likely to enflame members of the Society of Motor Manufacturers and Traders representing the existing marques in Britain and who are facing stiff resistance from buyers to the higher priced evs currently going into showrooms.

All new vehicles in the UK must still comply with The United Nations Economic Commission for Europe (UNECE) Type Approval rules, according to Thatcham Research.

In Europe, all UK sourced cars must comply with existing EU Type Approval rules. In the Brexit agreement, the UK agreed to accept all current EU regulations, however a grey area remains around the General Safety Regulation (GSR2). The DfT has indicated that it would transfer GSR2 to GB Approval, but trade negotiations have led to ambiguity around this point.

With this, there is the potential risk that the UK accepts non-EU approved vehicles, but the Euro NCAP programme would prevent vehicle manufacturers from downgrading car specs for the UK. However, this doesn’t stop the UK allowing the import of a non-EU compliant vehicle.