You are here: Home / Featured / Welshmen far more likely to speed than women 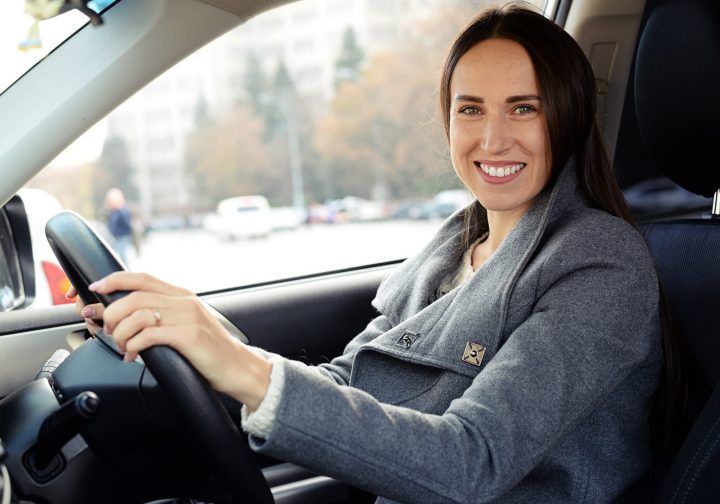 Male drivers in Wales tend to speed 76% of the time more than women.

To celebrate International Women’s Day next Sunday, telematics insurance pioneer, drive like a girl, has released new data that shows women trump their male counterparts behind the wheel.

drive like a girl’s data from in-car telematics shows age plays a significant role in the likelihood of speeding.

The younger the age group, the higher the difference in speeding occurrences. And staggeringly, 17-year-old men speed 130% more than women of the same age.

It is not until motorists hit their thirties that men begin to take their foot off the accelerator, with the difference compared to women drivers dropping to 32%.

Kelly Wilkins, Head of Customer Service, drive like a girl said, “Speed is the single biggest contributor to driving risk – and the one thing that every driver has control over. Yet it seems to be the biggest differentiator between young women and men driving safely.”