You could be forgiven for wondering how conservative Vauxhall would emerge as one of Britain’s Brexit champions with its Astra.

This family focused five-door hatch and sports tourer is now in its seventh generation and rolling off the Ellesmere Port production lines bound for British and European markets, and it’s also pushing out Opel-badged versions as well for the first time.

It is a success story which cannot be retold too often, particularly if anyone doubts we still have a British car industry. If more Astra components were sourced from UK suppliers it would be an even tougher fighter against those who see just doom and gloom around the corner. 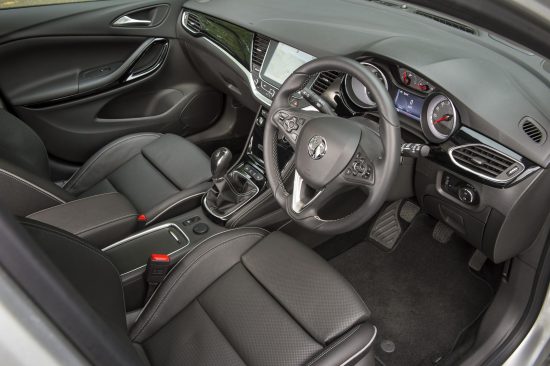 Underlying its wide appeal is a range running to nine trim levels based on eight petrol and diesel engines producing between 100 and 200ps. You have sports tourer or as we tested here, five-door hatchback bodystyles.

You don’t have to be patriotic to purchase an Astra, just appreciate what a good car it is and we tested the best selling 136ps Elite with a very strong and flexible engine giving good main road performance and modest fuel consumption.

Its running and tax costs are low, its warranty reasonable, and it is not going to break the bank with insurance premiums.

The new series is roomier inside than its forerunner, its generally lighter, better performing and cheaper than before on a model-for-model basis.

The powertrain with its wide power band and six-gear ratios has something for every situation and it is smooth, quiet and responsive so long as you get in the right gear.

I would have liked greater feedback through steering and footbrake but it turned in a tight circle and the handbrake securely held on our test slope. 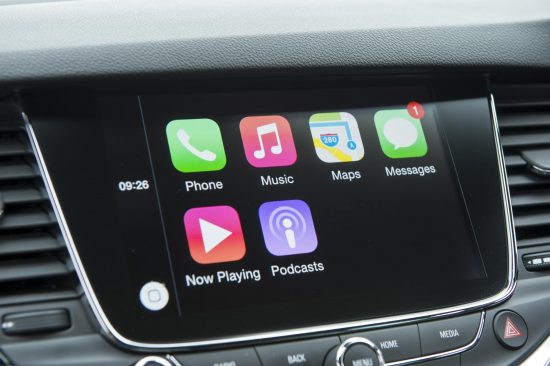 The secondary controls are all convenient to use on stalks or console switches for the most part with large, clear and quite well marked instruments, all offset by a good sized central info-tainment screen in the middle of the fascia. 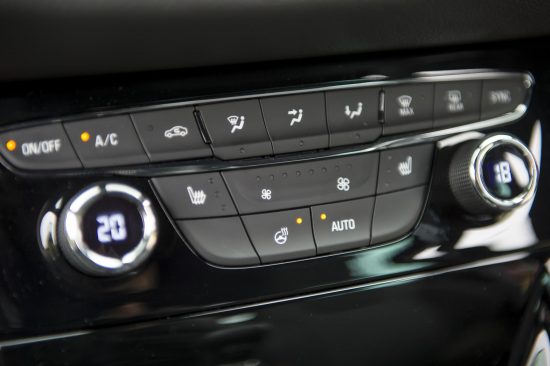 I liked the simple heating and ventilation controls and there is good oddments space as well as a big boot with a high sill over which to lift items.

Visibility to front and sides is good, more restricted to the rear and you really need sensors for reassurance. Lights and wipers are good. 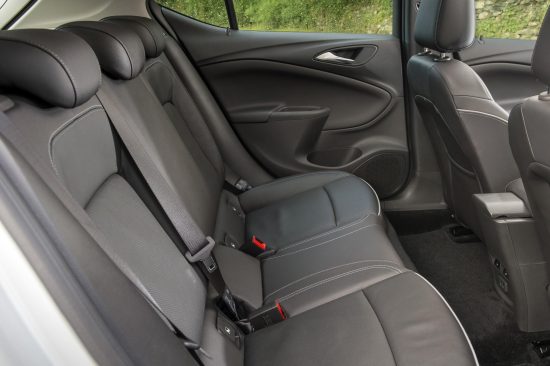 Access into the front is very good, the seats are nicely shaped and supporting and in the back the occupants have flatter cushion and squab but still fairly good leg and headroom. Ride quality is generally good, sometimes the worst bumps are heard but rarely felt.

It does not roll or wallow much under hard use. Handling could be a bit sharper but in truth it’s a big improvement over before.

Personal taste meant I would appreciate a softer feel to the interior panels, notably the fascia and door cappings but it’s a fairly light interior nevertheless. 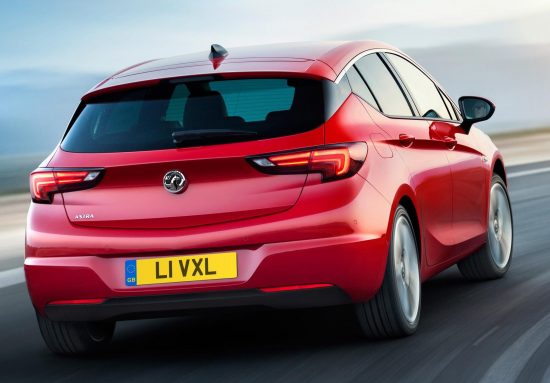 You can comfortably expect fuel economy running into the 50s unless you’re really hard on the throttle and brake.

The Vauxhall Astra Elite felt robust without being heavy, had a good turn of speed yet was capable of returning sensible fuel economy. It’s a good advertisement for Vauxhall and a strong selling point for Britain.