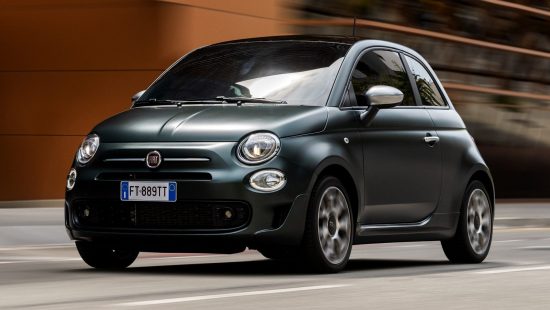 In my experience, if they are not larger than life, rock stars tend to be small and noisy performers, and the Fiat Rockstar lived up to expectations.

Very much the baby in the extensive Fiat family of cars, the 500 has been one of its most successful and in 2019 passed the 3million sold mark.

That success has been down to the fact it meets the needs of so many at comparatively modest cost and the clever stylists and engineers within Fiat are continually reinventing the 500 with unique and distinctive names and trims.

Our test of the sub-900cc Rockstar follows its introduction in summer 2019 and itstands out from the pack with a look that combines the bumpers and the side sills from the Sport, with details such as the fixed glass roof, 16-inch alloy wheels and satin finish chrome bodywork details.

The new models are available in both hatchback and cabriolet guise, while all 500 models from Lounge trim upwards now come with the Uconnect 7-inch HD LIVE touchscreen radio – which has Apple CarPlay support and is compatible with Android AutoTM – as standard.

Our Rockstar was finished in a matt dark green which certainly made it stand out in the city but less so in the countryside and it also had useful dual-zone climate control which pushed it up about £1,000 over the standard on road price. 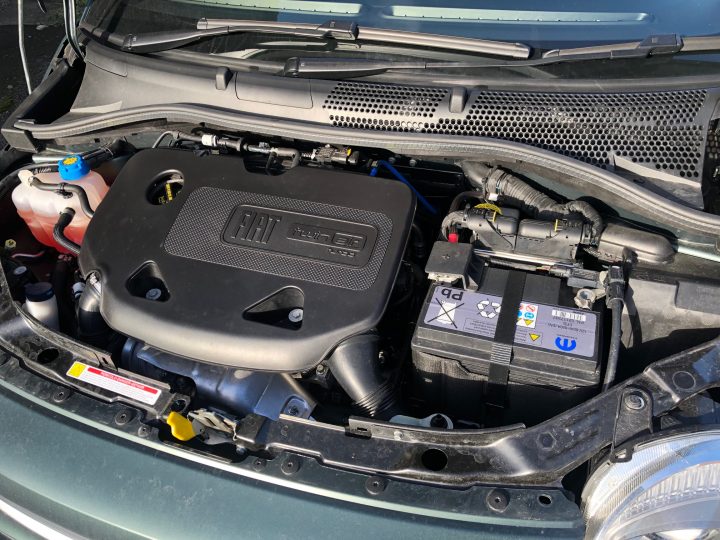 Under the small bonnet sits a very modest 875cc twin-cylinder engine delivering 85hp, easily and quickly starting and producing a distinct throbbing sound which is attractive. But as you lift the revs and drive away into traffic it becomes much busier and has a harder edge. Press on through the sloppy five-speed gearchange and it sounds coarser.

Also, because of size, the engine is not very flexible in nature but if you follow the indicated gearchanges you can stretch the fuel economy.

Drivers have a choice of normal or Eco mode dash buttons and this is more useful than you might imagine. We never went below 42mpg and sometimes went north of 50mpg but our overall was a reasonable average and easily achieved.

I would not have minded the need to frequently change gear to make the most of the available power of 145Nm at 1900rpm but the gearchange itself was very slack and the détentes a bit vague. It’s not one of the best Fiat transmissions. 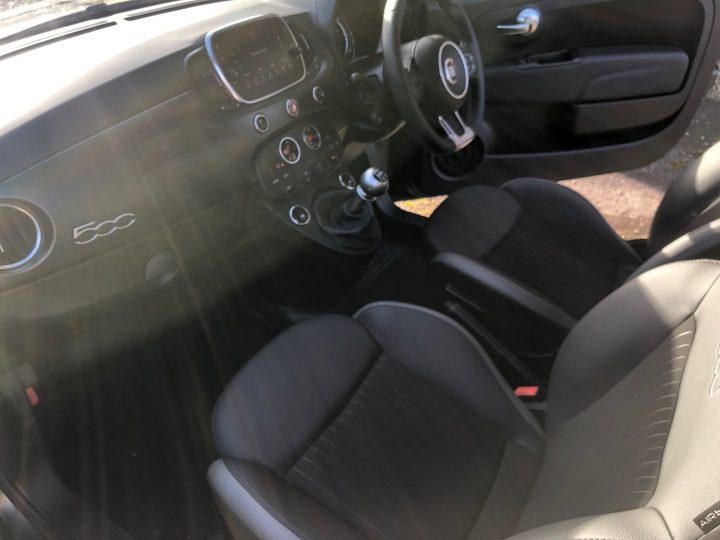 The clutch and brake pedals are also quite close together in the footwell and you have to make a distinct movement to miss the one you don’t want. The clutch travel is light and not excessive in length while the brake pedal is reassuringly short in delivering a strong retardation. The  parking brake securely held the sub-tonne car on our usual test slope.

Secondary controls are very close to hand and on the wheel-spokes and operated smoothly, except for the wipers which dragged over the front windscreen and had a poor fixed intermittent delay.

Wipers were big and cleared a good slice of screen but the wash was also slow to work when you needed it to be quicker. Lights were reasonably good with a wide but not deep beam and they lacked some intensity. 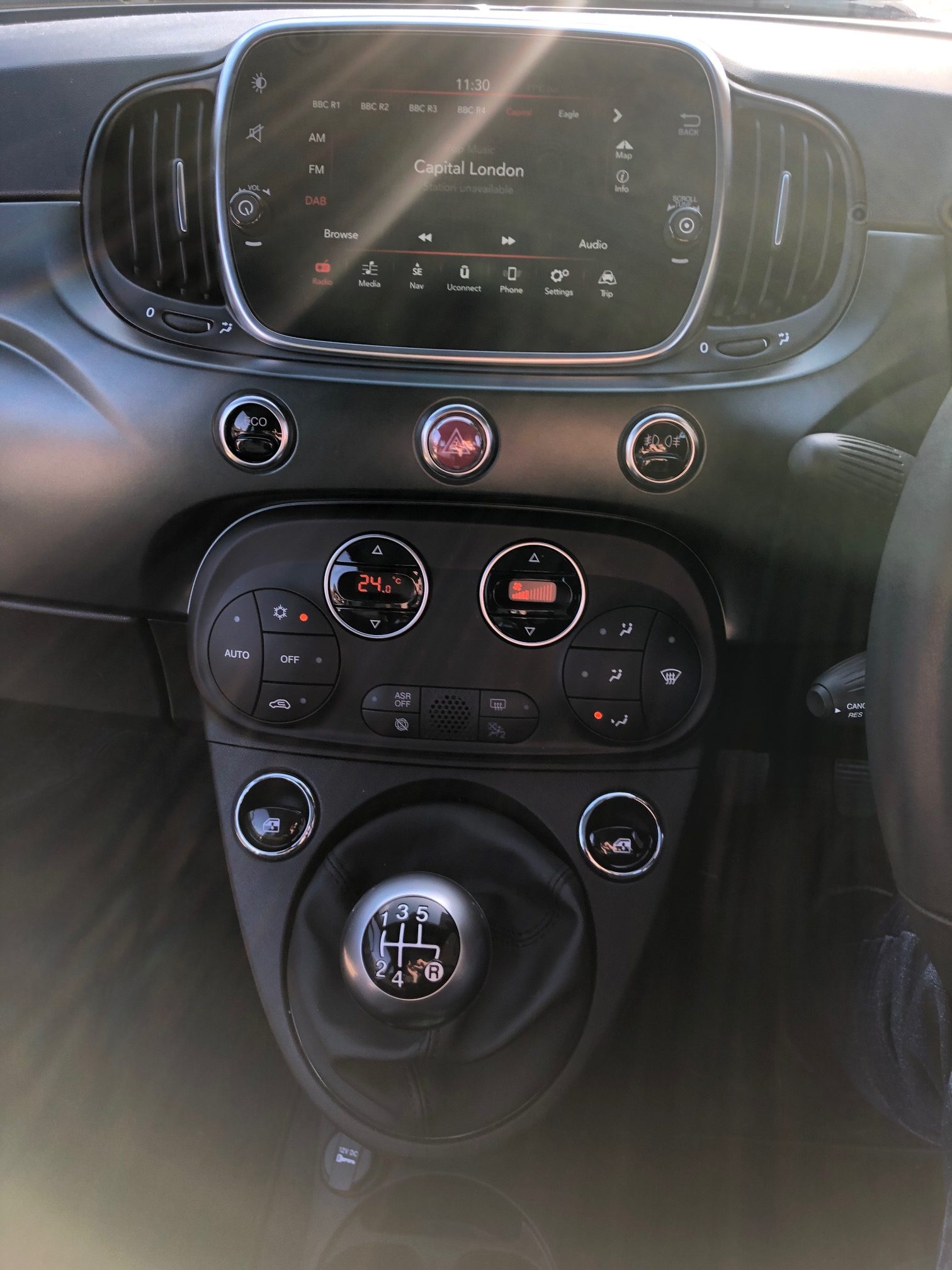 The dual-zone climate control may seem unnecessary in such a small cabin, but it really works very well to distribute selected output and keep it comfortable, but the glass roof is fixed and only other ventilation are the powered front windows. One passenger commented on the very small sunvisors which did a poor job of shading their eyes on a bright winter’s day when the sun is lower in the sky.

Oddments provision is surprisingly good for a small car with big glovebox and fascia trays, door bins and a few compartments on the central console, but it is lacking some pockets in the back.

The boot has a deep lip, is a good size and clean shape which triples as the two split back seats are dropped. I wonder how many will use it as a two-plus-load most of the time. 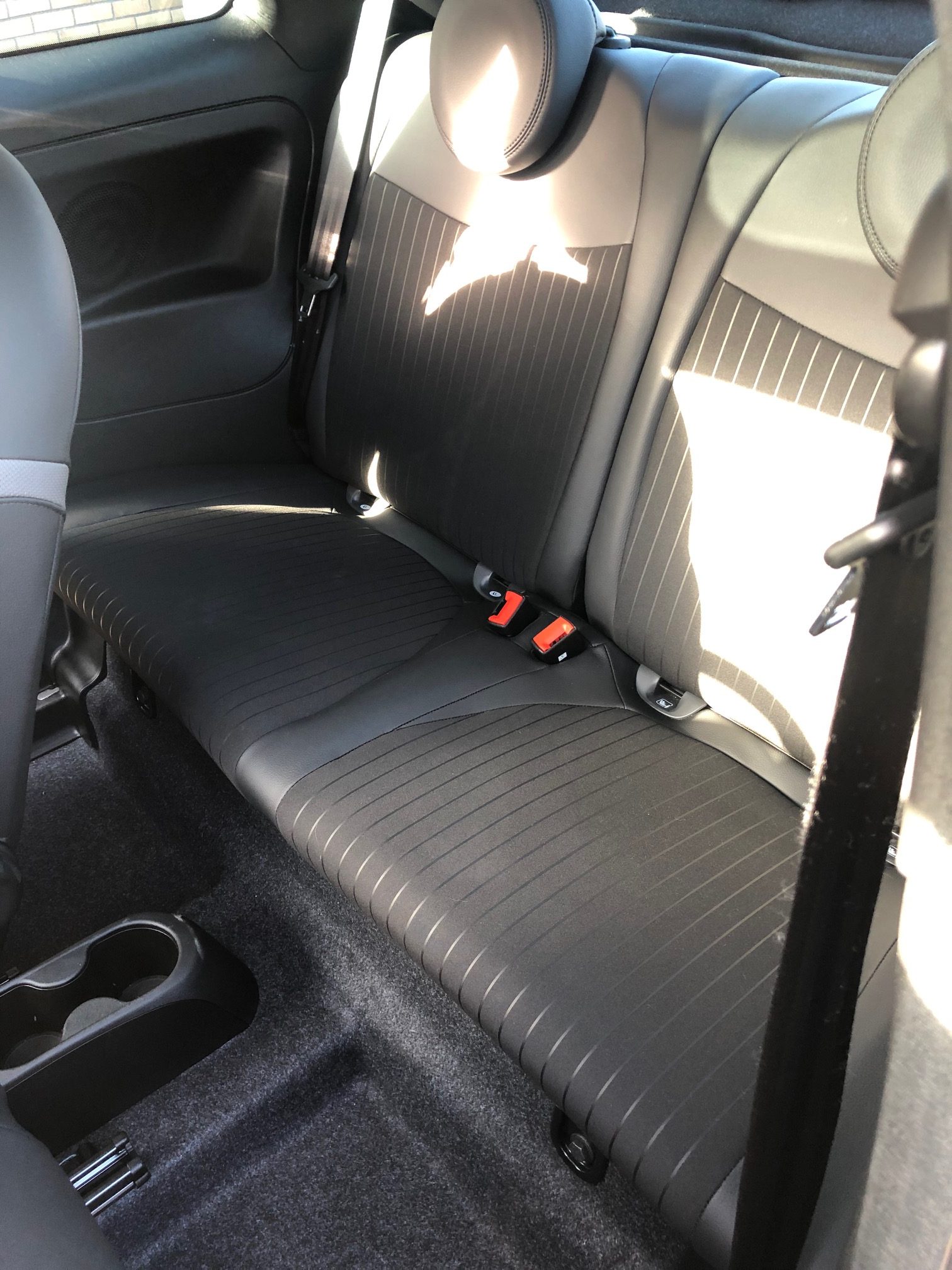 Access was very easy infront, much more a squeeze to get into the back and while the seats were decently shaped and supporting the rear passengers would struggle if they were over average height or particularly long legged.

One up the performance was acceptable within its limits but add passengers and you soon became aware of its modest power, meaning more gearchanges were required to keep up with main road traffic. 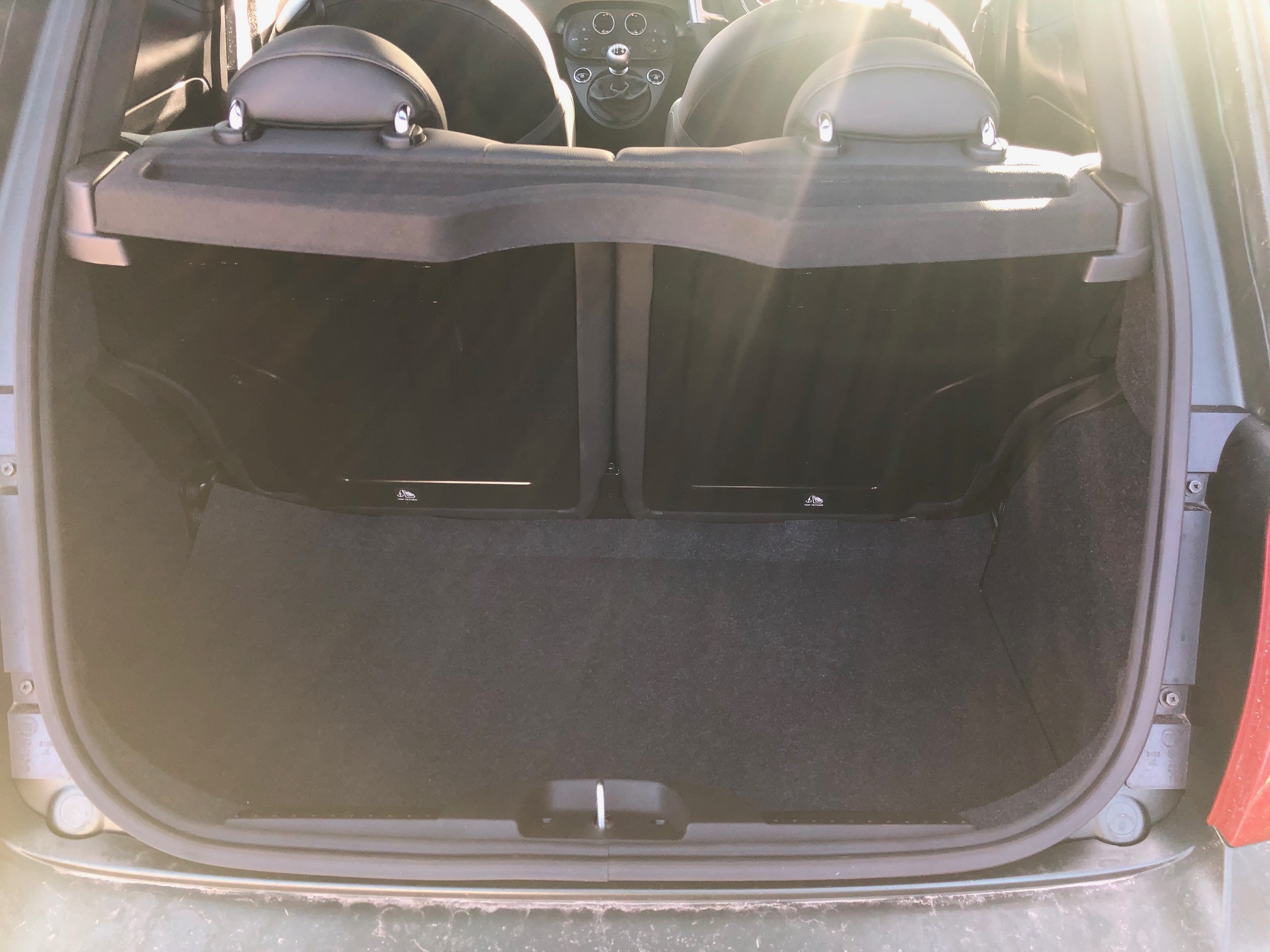 It felt agile, nimble, but all within its performance  parameters and you could confidently swing it along twisting roads with no real vices showing, save the occasional running wide on sharp corners. Ease off and everything quickly and safely came back under control.

The Fiat 500 Rockstar TwinAir is a charming city car with limits which will be fine for many and let them make a noise.