You are here: Home / Featured / Sara signs off French season on a high 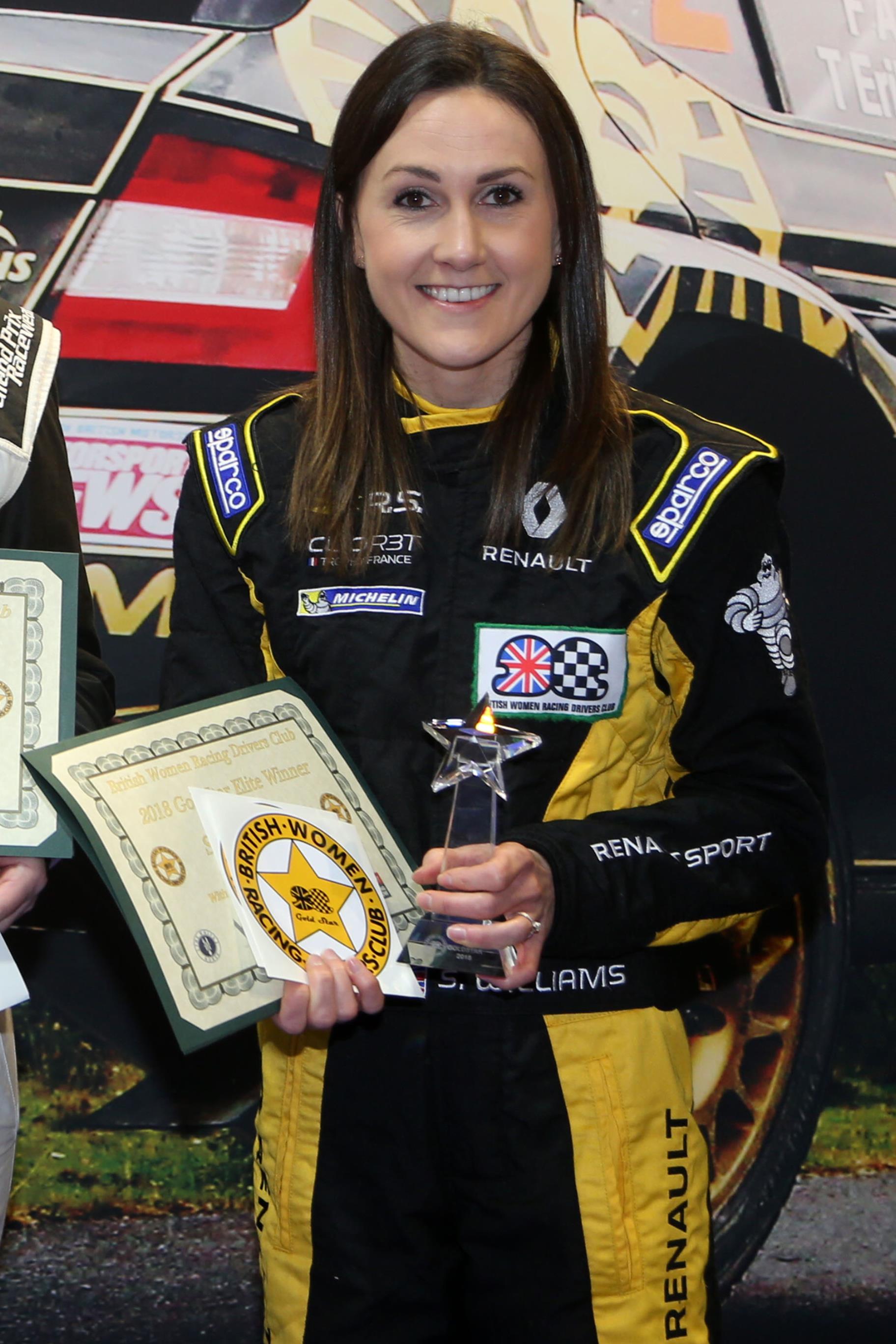 Their ASM Motorsport  Clio gave them a mixed event, on the rally that ran through tortuous asphalt overlooking the Gulf of St. Tropez in the department of Var in the Provence-Alpes-Côte d’Azur region.

Rally Du Var 2018 was  the last round of the French asphalt rally championship around Sainte-Maxime, and the sixth and final round of the Renault series.

The event provided fourteen special stages over the three days.  The first day of the rally presented four special stages, three of them run in the darkness of the mountains, and that quartet of stages brought an encouraging progression for Sara and Patrick, seventh fastest Clio over the seven and a half kilometres of the La Mole daylight stage, repeating the position as they plunged into the darkness of the first run through the ten kilometres of Bormes Les Mimosas.

It was third time lucky on the Fauville stage, sixteen and a half kilometres elevating them to a strong fifth place, and that steady improvement continued as they sped though the night of the longest stage of that opening challenge, the twenty kilometres of the Roquebrune-sur-Argens driven perfectly and resulting in Sara and Patrick ending up in a creditable second place in the R3T rally battle on that stage.

It was a tough rally throughout, with very twisty mountainous roads, very wet and muddy.  Friday stages were very foggy on high ground, so bad that spotlights  had to be turned off at some points in the stage as the glare was so intensely reflected back off the fog, in very unpredictable conditions event long.

It looked as though Sara would repeat her success in the 2017 rally, largely unchanged – though some ten kilometres longer for this year –  last years rally also her final drive in that initial foray into French rallying, over what are acknowledged as some of the fastest tarmacadam stages in Europe…and yet fate would intervene, despite the Welsh duo holding a third place in the championship after that opening day.

Saturday morning brought a further seven stages, the first two re-runs of the Mole and Bormes-les-Mimosa tests, though an unexpected delay of an hour to the rally start meant an anti climax as crews waited for the eventual go ahead, lined up at the startline of the first run of the day.

Further drama was to come, that long delay in the heat resulting in the Clio refusing to start, all electrical power inexplicably lost as they were called to the timing point !  Frantic efforts from both Sara and Patrick eventually restored the electrical supply and they were able to take the start, though by then well out of their proper running order.

Though they were able to regroup and fight back steadily regaining lost places as they crossed the finish line of stage eleven, Collobriers,  they had taken a fourth place, missing out on the third placing by a mere four-seconds, after a day totalling around eighty kilometres of flat out action.

The final day dawned, just three stages remaining,  with well over seventy tricky corners and hairpin bends within that fateful twelfth stage it was a risky opener, and Sara set a rapid pace, the thought of how close a podium finish was a great draw, but – with the tarmacadam very slippery in places with mud dragged onto the road by cars ahead – a momentary slip saw the Renault slide wide, suffering frontal damage that made continuing impossible.

That unexpected conclusion to the championship year in losing that likely podium placing was disheartening, but the Welsh driver has set an increasingly competitive standard in her second year in the Renault Clio R3T Trophy Cup France , just missing a top ten placing from the twenty four strong field, but again the top woman driver in the series .

Now a UK Representative to the FIA Women in Motorsport Commission and supported in her rallying by Brecon Motors and Brecon Car Rentals, plus Burnsides Promotions and Renault Sport France, plans are already underway for 2019 with the first event in April.