You are here: Home / Featured / RAC back MP’s clampdown on rogue operators 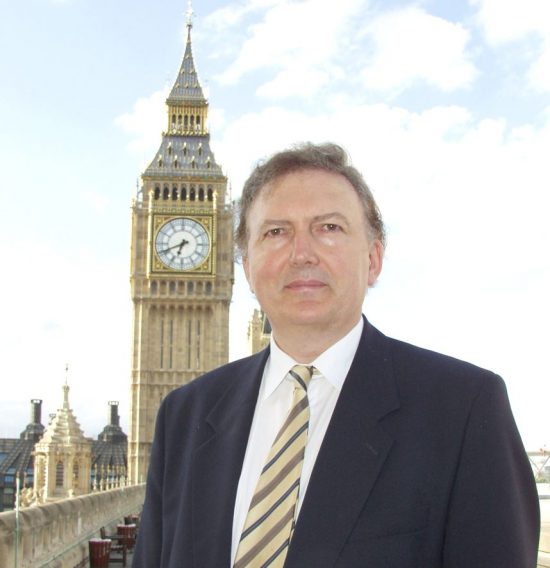 The Parking (Code of Practice) Bill 2017-18, which had its first reading in July, aims to reform unfair parking practices by introducing a legally binding code of practice, which could ultimately lead to a fairer appeals process and an end to aggressive debt management.

Evidence presented by Sir Greg (above) from RAC Foundation , which questioned the legality of such operators in 2009, as research showed that 4.7 million vehicle records were handed over by the DVLA to private parking companies in the year to April 2017, a 28% increase on the previous year and a record high.

Back in March 2015 the Department for Communities and Local Government launched a discussion paper looking at unfair parking practices; however their conclusions are yet to be published. The RAC has repeatedly called on the Government to introduce better regulation of the largely unregulated private parking sector so the organisation is welcoming this initiative from Sir Greg which has received broad cross-party support.

Motorists’ perceptions of private parking operators’ priorities are clear, with the belief they are only interested in making money being the most popular view – supported by six in 10 (62%) of motorists questioned by the RAC.

Opinions of private parking charge notices could not be clearer with three-quarters of motorists (73%) saying they understand that such charges may be necessary, but generally they are excessive or disproportionate for the level of parking contravention.

Of the remainder, a fifth (21%) claim that any penalty charges are wholly unacceptable and only 6% would go so far as to say the amounts are reasonable.

Asked what they would like to see emerge from potential regulation, around nine in 10 motorists cited penalty charge capping (91% in favour); guidelines for penalty charge amounts (88% in favour) and action to prevent aggressive enforcement (90% in favour).

Nearly one in five (16%) of drivers surveyed said they had received a parking charge notice from a private parking company, but while 38% (of the 16%) decided to pay straightaway a determined 62% decided to appeal against the charge.

Of those who appealed, 60% said they were successful in getting the notice reduced or cancelled. And of those remaining, half lost their battles and paid up while the indignant other half said they still refused to pay.