You are here: Home / Finance / Company cars / Grey fleets are showing up as the colour of money

A worrying trend is accelerating with companies and employees’ cars.

New HMRC data shows a marked fall in company car numbers of up to 80,000 cars and it means that grey fleets are growing quite rapidly and suggests more drivers decided to take a cash option during the pandemic, said Fleet Check managing director Peter Golding (below). 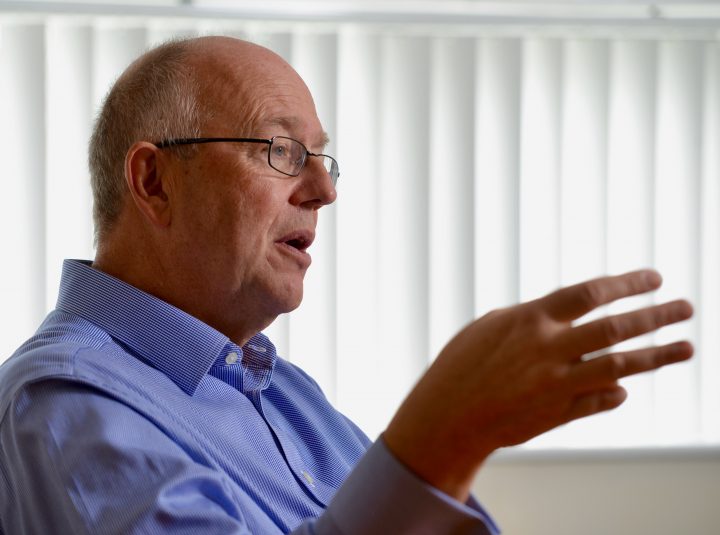 If they are now using their own cars for business purposes it raises serious implications for the drivers who took out social, domestic and pleasure cover and may not be insured for business use, and also impacts on the companies duty of care.

Police using Automatic Number Plate Recognition cameras instantly know if a vehicle is taxed, has an MoT and precisely what insurance cover is on the vehicle.

“However, it also makes sense that in recent times, drivers who have been spending little time on the road because of lockdowns would want to opt out of the fleet and take a cash allowance, even if only temporarily.”

He added, “What this means is that we are going through a phase where a relatively large number of people have moved out of fleet schemes – 80,000 according to the HMRC numbers – and are using their own vehicle for work purposes. This means a substantial growth in grey fleets and potentially also an increase in the proportion of drivers who are using their own cars quite intensively for business, rather than on a more occasional basis.”

Peter said that the trend would doubtless place a greater emphasis on grey fleet management, particularly in companies where there had been a large scale movement out of company cars.

“Grey fleet is, we believe, a generally neglected area of fleet management and this influx of new vehicles means that employers need to pay great attention to ensuring their house is in order in two key areas – risk management and the environment. Drivers using their own cars tend to opt for older, more polluting models, and this creates a lot of pressure to get these areas right.

“Certainly, we are already having conversations with our user base about this subject, covering everything from setting the right grey fleet policies to ensuring that our software is used effectively to both make sure that drivers and vehicles meet safety standards, and that the fleet carbon footprint remains on a downward trajectory.

“At the very least, companies should be aware that their grey fleet responsibilities are the same as for any company car and they need to cover basics such as licence checking and ensuring drivers have suitable business insurance.”

Peter added that it was also important to create a pathway for employees who had left the company car scheme to return at some point in the future.

“A company car will nearly always be safer, more environmentally friendly and generally cheaper for businesses to run than a grey fleet equivalent. Employers need to make the advantages of moving into a very low taxation EV as clear as possible to their drivers and encourage them to follow this route.”