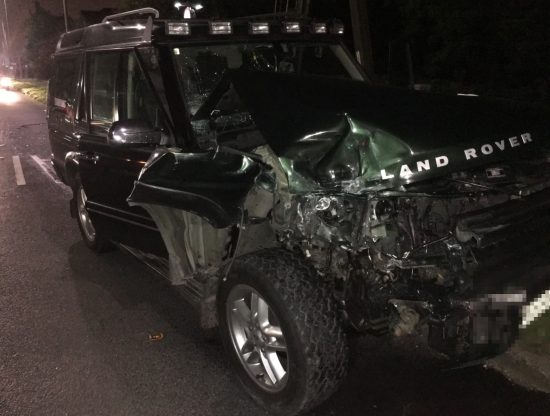 ‘Crash for Cash’ is a common insurance scam which sees fraudsters invent or deliberately cause road traffic collisions, often involving innocent people, to try and get compensation.

The hotspots analysis confirms Birmingham remains the most prevalent area in the UK for the dangerous scam, followed by postcodes in Bradford, Manchester, London and Luton.