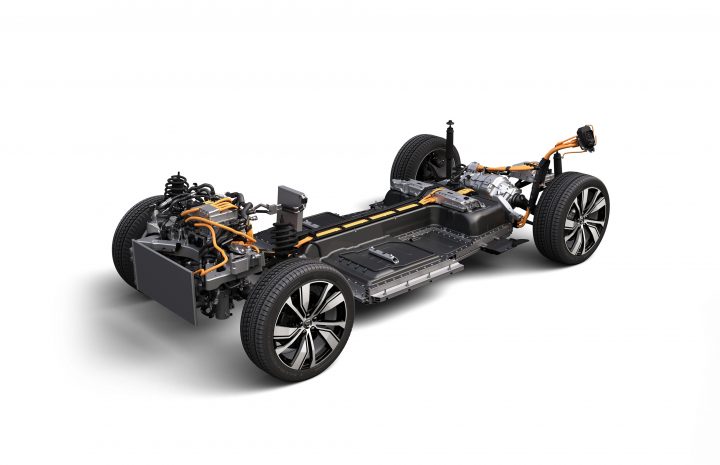 Car-makers said they are committed to them and invested billions but the challenge of the next nine years is “immense”, according to Mike Hawes, SMMT chief executive.

“We are pleased, therefore, to see Government accept the importance of hybrid transition technologies – which drivers are already embracing as they deliver carbon savings now – and commit to additional spending on purchase incentives.

“Investment in EV manufacturing capability is equally welcome as we want this transition to be ‘made in the UK’, but if we are to remain competitive – as an industry and a market – this is just the start of what’s needed.”

Success will depend on reassuring consumers that they can afford these new technologies, that they will deliver their mobility needs and, critically, that they can recharge as easily as they refuel.

“For that, we look to others to step up and match our commitment. We will now work with government on the detail of this plan, which must be delivered at pace to achieve a rapid transition that benefits all of society, and safeguards UK automotive manufacturing and jobs,” he added.

Members of the British Vehicle Rental and Leasing Association operate about five million cars, vans and trucks and say its going to be difficult to source enough evs to turn-over fleets, to finance and charge them.

Smaller fleets will particularly struggle but they’re grateful for the 2035 extension for higher efficiency hybrids using petrol or diesel engines.

There must be tax incentives to buy and run evs, a buoyant market for them and a widespread reliable charging network.

The businesses which sell us petrol and diesel also want support to install more rapid chargers with a national grid which supports them, and warns ev buyers may be put off if they cannot quickly top up said the Petrol Retailers Association. 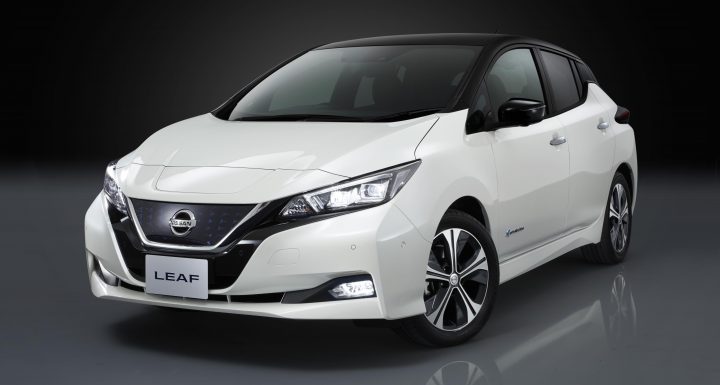 There is also a lack of home or kerbside charging which could create a two tier society of haves and have-nots where some motorists cannot physically do an overnight charge and will therefore stay with ICE or hybrid models longer than they should, unless new discretionary and punitive fuel taxes are implemented.

“People driving used ICE vehicles are generally those with less disposable income. Penalising ICE drivers who can’t afford to make the transition to an EV is no way to foster a new market in alternative fuels and, as ever, the biggest tax burden will fall on those least able to afford it,” said Brian Madderson Chairman of the PRA.

His thoughts were echoed by the RAC head of roads policy Nicholas Lyes,“With the Government formally bringing forward the date for banning the sale of new petrol and diesel cars to 2030, the car industry and those responsible for charging infrastructure now have an enormous task on their hands.

“Production lines that for decades have been set up to build cars powered with internal combustion engines will have to be transformed to allow manufacturers to profitably build a wider range of EV models in sufficient quantities. Meanwhile the country’s public charging network will need to grow exponentially to cater for the surge in EVs on the road.”

He added, “There’s also lots for consumers to get used to in order for them to feel confident about going electric. Running an EV is currently very different to a petrol or diesel car which can be refuelled in a matter of minutes, so those switching in the next few years face a big learning curve which involves different types of chargers, connectors and varying charging speed.”

While many EV drivers will charge at home and start with a ‘full tank’, this won’t be possible for everyone, particularly those without off-street parking. Right now running an EV requires a level of planning as charging generally takes significantly longer than a visit to a fuel forecourt.

Charging aside, EVs will also spell the end of the manual gearbox that so many drivers will have been used to.

Cost is another factor, according to the RAC and finance houses, when the purchase price of EVs is higher than ICE models and their resale value is less well known to set residuals as more come to market. As more move into the second hand market the prices will drop but with that comes concerns of remaining battery life and replacement costs for buyers who may be struggling with finance in any case.

Seán Kemple, Managing Director at Close Brothers Motor Finance commented,“A ban is step one in a long journey towards a ‘revolution’.

“The motor industry will step up to this challenge, with manufacturers, dealers, and finance providers all facing their own hurdles.”

Whilst the Independent Garage Association supports the government’s green agenda, the desire to push to a full Hybrid Electric Vehicle car parc by 2030 is very ambitious considering there are many issues still unresolved, said Stuart James, Chief Executive of the IGA.

“There are also many unanswered questions surrounding HEV battery life, the sustainability of producing these batteries, and charging point infrastructure.”

Finally, but no less importantly, the people who surface our roads point out the extra weight of all these electric vehicles – which can be twice that of a conventional car – will put added strain on tarmac and substructures, leading to more frequent and deeper repairs at higher costs, which must be factored into council or Government budgets.

Harry Pearl, CEO of Roadmender Asphalt, said it was looking forward to working with the road engineers to pick the right materials for each job.