You are here: Home / Industry / Appointments / Winkelmann returns to Lamborghini 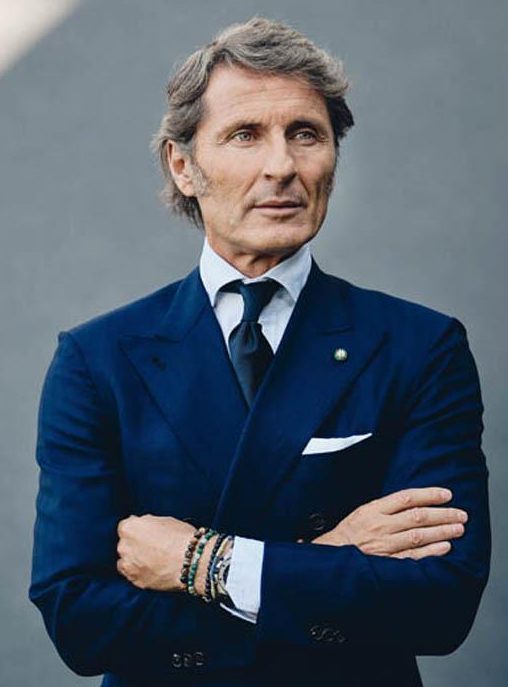 Stephan Winkelmann will become the new President and CEO of Automobili Lamborghini S.p.A. on 1 December 2020.

Winkelmann will also remain president of Bugatti and succeeds Stefano Domenicali, who will take over as CEO of Formula 1 starting from 2021.

Stephan Winkelmann was President and CEO of Automobili Lamborghini from 2005 to 2016, when he transformed Lamborghini into a global leader in the manufacture of super sports cars.

Prior to first joining Lamborghini Winkelmann held a variety of senior positions in the Fiat Group.

Lamborghini models introduced under Winkelmann started with derivatives of the Gallardo and ranged through introductions of the V10 Huracán and V12 Aventador as well as limited editions and one-offs, setting numerous new sales records. In 2015 the third model line was announced, the Super SUV Urus, to be constructed in Sant’Agata Bolognese, and marking the beginning of a new era for the company.

In March 2016 Winkelmann became CEO of Quattro GmbH (today Audi Sport GmbH) before joining Bugatti Automobiles S.A.S. as president at the beginning of 2018.