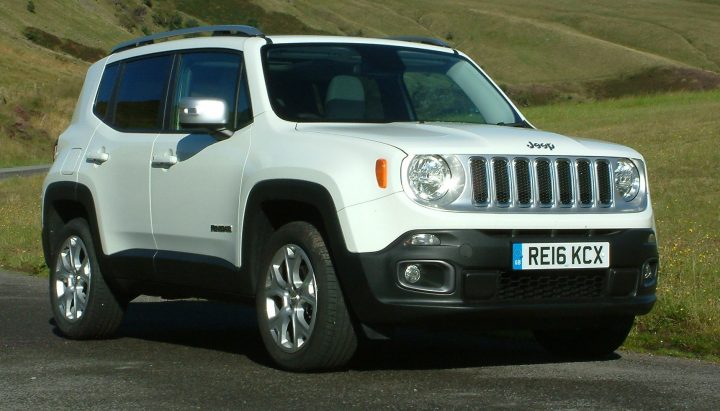 Jeep is going on the warpath with its Renegade.

As the founding company of the modern four-wheel-drive sector and which provided the inspiration for the legendary Land Rover brand, Jeep knows an awful lot about off-roaders.

So the arrival of the Renegade series is something we all have to take very seriously.

I have thought that for a few years Jeep took its eye off the ball and let competitors overtake it, but now its right up there with them, and in many ways its better than what has gone before.

The off-road sector has fragmented and diversified but at the core is a need for capable, comfortable, cleaner and low consumption cars. 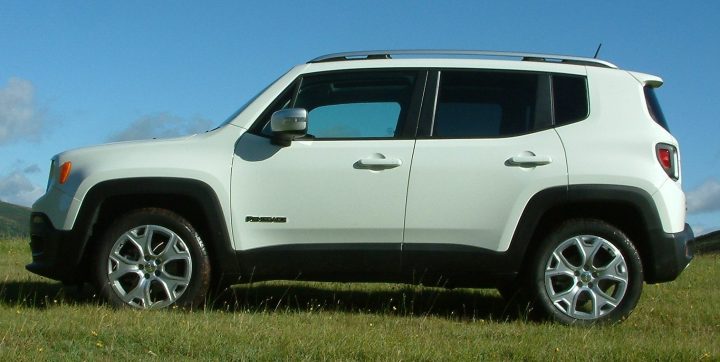 Serious off-roaders still need models to cross very rough terrain or pull heavy trailers, but for the majority of adventurers today it’s a trek to the shops over some tricky speed bumps, or negotiating occasional water-logged or snow covered roads.

Image demands a new face, and few are as distinctive as the seven-slot Jeep grille. What comes behind it with the Renegade is a compact car with big potential.

There is a huge tribe of Renegade models with 1.4 petrol or 1.6 and 2.0 litres diesels offering between 120 and 170hp with two or four wheel drive in a handful of standard together with special edition trim levels.

Depending on engine and trim you get a manual or dual-clutch auto 6 speed, or automatic/ manual with 9 ratios.

Our Renegade is towards the top of the totem pole of possible choices and it manages to combine compact dimensions with big ability.

Between the familiar Jeep seven-slot grille and “crossed” tail-lights is a car which can take five in comfort although boot capacity was a bit on the small side when all five seats were used and amounted to just 351 litres, but folding down the three in the back in stages almost tripled this space to 1297 litres.

Access was good to the bootspace and cabin and once inside the room included a lot of headspace, plenty of places to put small items and the well shaped and trimmed seats were very comfortable with good adjustment range on the front pair.

For the driver, everything came to hand and foot, and while I would have liked better steering feedback the brakes were powerful and the nine-speed autobox was silken and slick.

The powertrain was very efficient as well and the ratios meant it was always running in as high a gear as possible and I regularly returned over 40mpg and occasionally nudged towards 48mpg at a constant motorway speed. It is not quick off the mark and maximum speed is modest.

Visibility was clear, which was just as well because I found the reversing sensors did not give much warning of objects when close to them.

The ride quality was comfortable edging towards firm but it never jolted or jarred irrespective of what was underneath the wheels.

Roadholding was good and predictable handling meant you could be very relaxed behind the wheel.

Noise levels were generally low, the big wheels and tyres generating the most intrusions while engine, mechanical and wind noises were low.

The Jeep Renegade is a very refined 4WD model, but that’s what you might expect from a brand which was there first and lasts.