You are here: Home / Industry / Buses / Tradelines 25 May

Just one in four fleets (26%) say that they have been affected by the global semiconductor shortage that has caused a marked reduction in worldwide vehicle production.

Findings from the Arval Mobility Observatory’s 2022 Barometer show that 16% report having been impacted when acquiring petrol, diesel and electric vehicles (EVs); 5% on EVs only; and 5% on petrol and diesel vehicles only. Conversely, 74% say that there has been no impact at all.

RAC fuel spokesperson Simon Williams said, “Petrol reached another unfortunate landmark tuesday when the average price surpassed £1.70 a litre for the first time ever by hitting 170.35p. this makes the cost of a complete fill up £93.69.

“While wholesale prices may have peaked for the time being last week they are still worryingly high which means there’s no respite from the record-high pump prices which are so relentlessly contributing to the cost-of-living crisis.

UK heavy goods vehicle (HGV) registrations declined by -2.3% to 9,837 registrations in the first quarter of 2022, according to new figures from the Society of Motor Manufacturers and Traders. 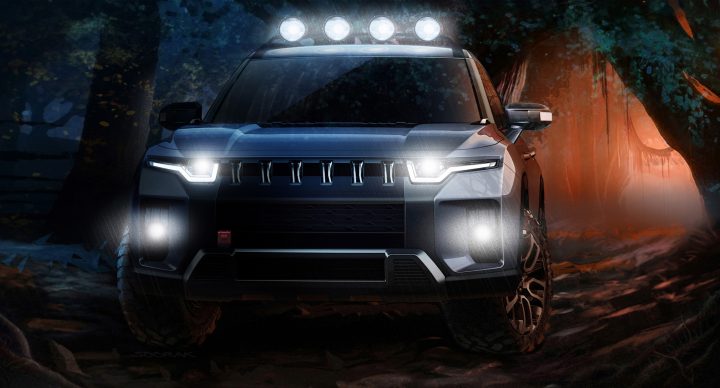 Named after a Patagonian national park, the newcomer (teaser shot above) there will be an electric derivative towards the end of 2023 coming to the UK, but there are no plans to introduce a petrol model before.

UK new bus and coach market grew by 45.2% in the first quarter of 2022, with registrations increasing to 974, said the Society of Motor Manufacturers and Traders.

The year-on-year increase compares with the weakest start to a year on record in 2021, when orders collapsed as a result of plummeting passenger numbers amidst pandemic-related restrictions.

Businesses sometimes had a tendency to become accustomed to high prices quite quickly, explained Peter Golding, managing director at the fleet software company, but a proactive approach to fuel purchasing and use needed to be maintained.

Driving electric and hybrid cars is changing driver behaviour for the better according to Birmingham-based national vehicle movement and inspection firm DMN Logistics.

Data collected by DMN Logistics of their drivers found that deliveries of EVs and hybrids incurred no notices of intended prosecution related to speeding whereas traditional ICE cars and vans continued to incur such notices.

The UK Garage and Bodyshop Event in June will give technicians an opportunity to refresh their skills and technical understanding with the latest industry trends and insights, with 67 live skills workshops and seminars on 8 & 9 June.

The one-of-a-kind event at Birmingham’s NEC has over 45 industry speakers and 100 leading industry suppliers and there are dedicated training sessions from leading suppliers such as Group Auto, Snap-On, Castrol, Autogem, The Tool Connection and Liqui Moly. Training sessions and live talks will cover TPMS, intelligent diagnostics, getting ready for EVs, The Dos and Don’ts of DPF Repair, The Future of Hydrogen and much more.

Business group Logistics UK has announced the appointment of Kate Jennings as its new Policy Director, who will join the organisation at the end of June.

Jennings, whose extensive policy career has included both government and business sector roles, will lead Logistics UK’s team responsible for the organisation’s policy and representation work with both government and members as its executive director.