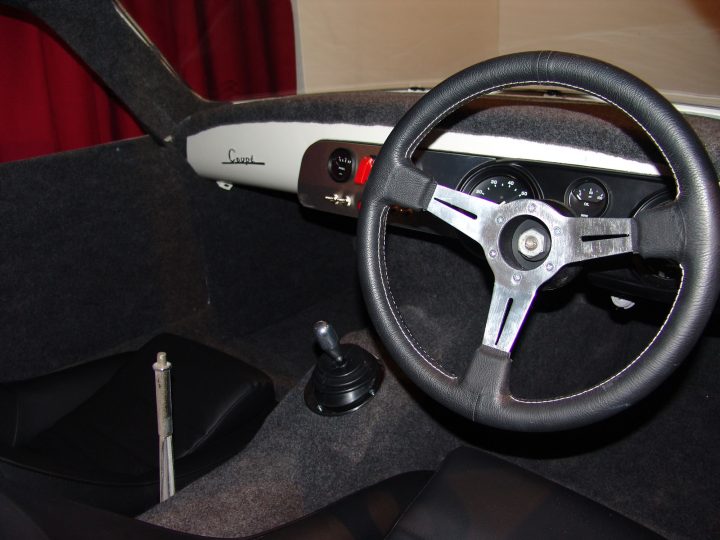 The latest new car to be built in Scotland since the Hillman Imp in the Seventies – and the first ever to come from Dundee – has been revealed.

Called the ADO Coupe after the initials of the three men behind the project, it brings to life a concept from 1964 which was intended to be a replacement for the iconic MG Midget.

Although an early version was built as a prototype by BMC, it never came to fruition, but now Dundee enthusiast Douglas Anderson, along with designer Richard Oakes and engine specialist Clark Dawson, has remodelled the original design and created a fibreglass coupe based on MG running gear.

The project has taken several years to fulfil but is now about to go into production in Dundee and there are already several potential orders. 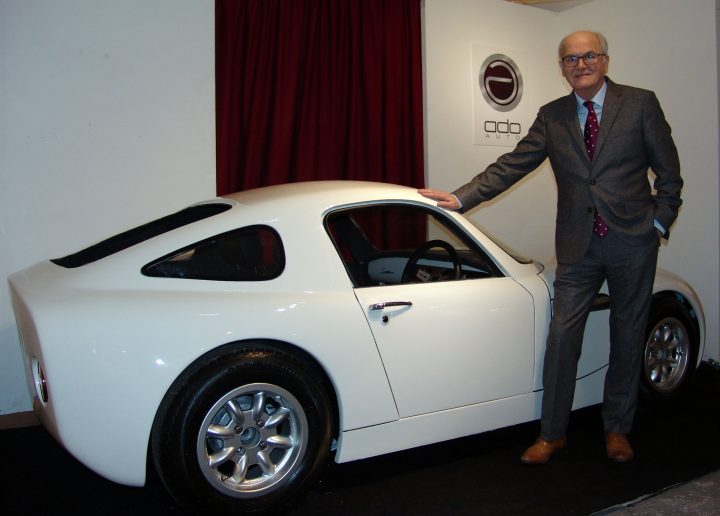 “I wanted to be a car designer when I was young,” said Douglas, “but there were no opportunities for me at that time. I did come up with a few designs which were published a long time ago but this is the first time I’ve created a full-size model…..which I think is a work of art and pretty sensational.”

The high-performance, lightweight fibreglass-bodied car is aimed at today’s growing retro market and will appeal to car enthusiasts who want something individual, stylish and sporty.  It will be available as a road-going version or as a competition shell for the racetrack and can be supplied either as a kit or ready-assembled.

The final sale price has yet to be confirmed but it will be very much a bespoke machine, with the owner specifying the choice of engine, suspension and internal fittings. The shell is likely to cost between £2,000 and £3,000 and then the owner adds whats necessary or it can be purchased ready to drive away.