You are here: Home / Motorsport / 2019 / Rallynuts test this weekend 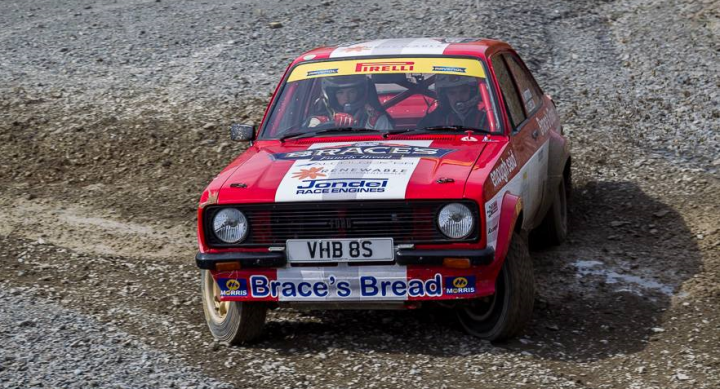 Competitors in the 2019 Pirelli MotorsportUK Welsh Forest Rally Championship tackle the Rallynuts Stages this saturday,  after the Cambrian Rally and Rally North Wales produced strong results from some of the younger championship contenders, writes Peter Hughes.

It’s 18-year-old Tom Llewellin, driving a Mark 2 Escort (above), who currently heads the overall driver standings while 2018 Junior champion Matthew Hirst bounced back from a non-finish on the opening round to claim his first ever overall rally win on Rally North Wales.

The Mitsubishi Evo IX driver now shares second place with another Escort driver, Damian Pratts, ahead of Hywel Davies and round one winner Russ Thompson. 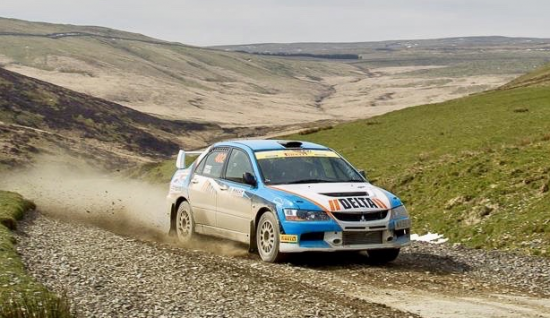 Both Tom Llewellin and Matthew Hirst (left) will come to the third round event fresh from participating in one of the Championship’s programme of training days for Junior competitors which was held at the Sweet Lamb Complex last weekend.

Scheduled to make their first appearance of the season this weekend, meanwhile, are reigning champions Dylan Davies and Llion Williams.

The Group N standings are headed by Fiesta ST duo Rhydian Price and Stephen Brown, but they are just two points ahead of Round 2 winners Wug Utting and Bob Stokoe and opening round victors Russ Thompson and Andy Murphy.

Top of the drivers’ table is Tom Llewellin, ahead of Damian Pratts with Hywel Davies third. There are plenty of other two-wheel drive competitors who will be looking this weekend to force their way into the top placings. Among them are Escort pilot Owen McMackin, BMW driver Colin Griffiths and Hillman Avenger specialist Barry Jordan.

Tom Llewellin leads the Junior driver category from Gethin Price and Zak Hughes, while Rhys Stoneman is currently top junior co-driver ahead of Tom Murphy and Will Atkins.

It’s also Llewellin who leads the drivers section of the RAVENOL Welsh Challenge with a three point advantage over Damian Pratts. Hywel Davies is a further five points back in third place.