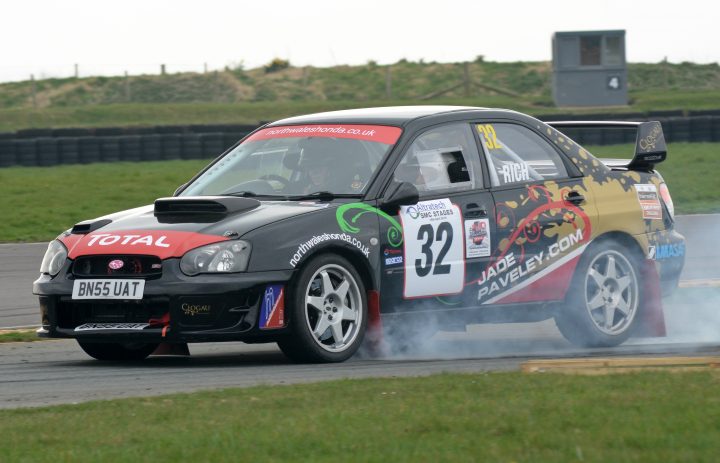 A good quality entry of senior and junior entries has been received for the second stage rally of Anglesey Circuit’s 2019 motorsport season on Sunday.

The Stockport 061 Motor Club, event includes the Association of North Western Car Clubs, JD Tyres Welsh National Tarmacadam Championship and SD34 Motorsport Group Championships as well as a round of the Junior 1000 Championship.

Event Sponsors, Pete Gabbattis and Dylan Preston from Altratech have been long standing supporters of the club, having sponsored their road rally for numerous years, they were thrilled to sponsor the stage rally in 2018 and have maintained the relationship for 2019. 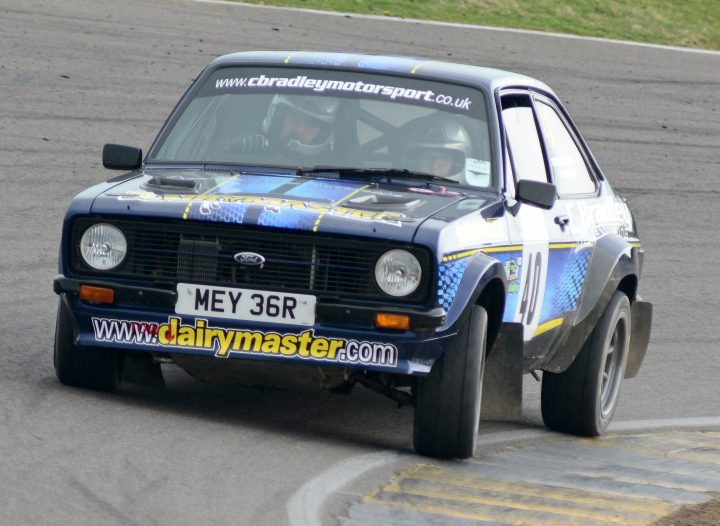 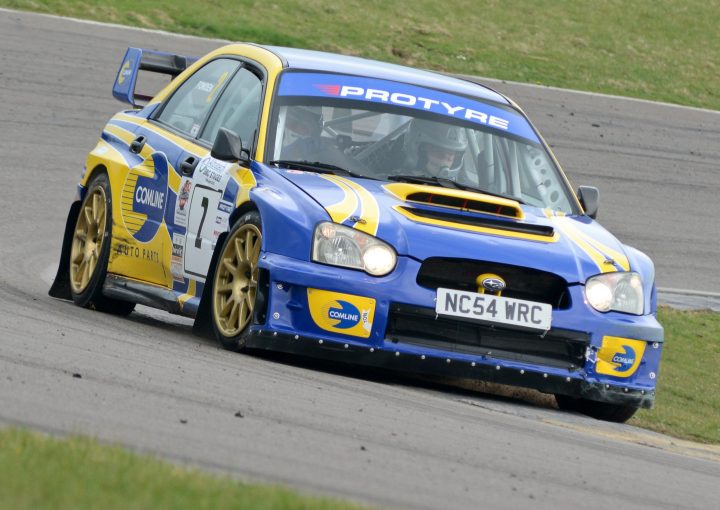 Currently there are four Ford Fiestas, nine Subaru Imprezas, twelve Ford Escorts of either Mk I or Mk II varieties together with plenty of other marques, so spectators are sure of a great day out. The Senior event is joined by 18 Juniors in the favoured Citroën C1 and Peugeot 107 cars. Keep our eyes on these youngsters as they will be our future rallying stars.

Clerk of the Course, Phil Hesketh, has been working hard at the grindstone with the stage diagrams and competitors are sure of a work-out throughout the day.