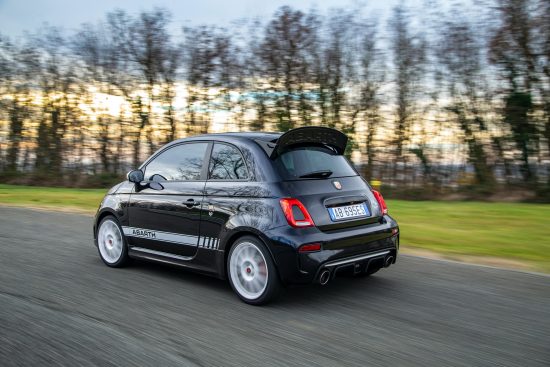 The Scorpion brand returns to make the hearts of the Abarth fans beat even faster with the new 180HP 1.4 T-Jet 695 Esseesse limited edition, but its British sale date and prices have not been given.

Produced in a limited edition of just 1,390 models, split equally by 695 in Scorpion black and 695 in Campovolo grey, distinctive exterior and interior, the Abarth 695 Esseesse is the quickest Abarth in the range at 124mph.

Bugatti and Rimac have joined forces to create a new super-brand.

They will operate as a hypercar business and technology developer and will be based in Croatia from the end of this year. 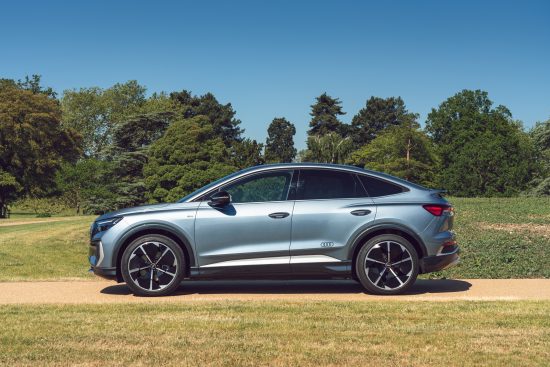 Customer deliveries of the Q4 e-tron are under way, while the first Sportback customers are due to take delivery in October.

New vans up to 3.5 Tonnes have increased sales over this time last year as delivery orders have rocketed but the average over five years is barely improved.

Breakdown cover specialist GEM Motoring Assist has welcomed the announcement that the Highway Code is to be updated later this year to give road users a better understanding of how motorways operate.

It’s the first update since 2006 and follows criticism of Highways England and the Department of Transport introduction of so-called ‘smart motorway’ without a dedicated hard shoulder which has led to many deaths.

A massive boost for electric lorries is signaled after Daimler, Volvo and Traton agreed a $600 Million joint venture.

They will equally share installing over 1,700 charging points across Europe by the end of next year.