With the chaos that is politics I’m steering away in this end of year motoring review from such things although, of course, how the domestic car industry survives when we are out of the EU is very worrying for GB Plc., writes David Miles.

If politics weren’t bad enough the car industry has for a long while been wrestling with new WLTP emission and more accurate fuel consumption legislation which required testing of new and updated power units. Then of course there has been the real or perceived growth in demand for electric and hybrid cars in their many forms and then there is the issue of the pathetically slow roll-out of an integrated nationwide charging system.

Of course there has been the growth in demand for SUV styled vehicles which now account for around 40% of the new car market. Whether this demand will continue is another question hard to answer. A number of senior motor industry bosses are hedging their bets and planning for a future which just might see an increase in demand for more stylish saloon cars, hatchbacks and estates as the young business execs shrug off that family bus SUV motoring image.

I digress. For this year’s end of year review, as in the past, I’ve tried to concentrate our road testing activities to mainstream models, if possible the likely best selling versions. I’m sure hard-pressed motorists when it comes to wanting to know more about a new or current vehicle, they need it to be relevant to their needs, not just for pie-in-the-sky wanna-have nerds.

As usual I don’t feel it’s right to assume I know best and conjure up a Car of the Year award. What would appeal to one buyer wouldn’t be suitable for somebody else. All I’m writing about are car’s I feel more worthy of a mention than others.

This year we have produced over 125 new model road tests and numerous other automotive news stories. Of course we have driven more new cars than that at the various manufacturer media driving events where a number of models are made available for a short test drives. I treat these short drives as information gathering, educating me and not necessarily for immediate public consumption.

The growing number of partnerships in the industry, where manufacturers gather together for strength in an uncertain World has been on-going this year.  One of the most successful expanding partnerships has been the PSA Group where to their Citroen, Peugeot and DS core brands they added Vauxhall/Opel prior to this year. That has resulted for Vauxhall/Opel in several new models and a wider range of engine and gearbox sharing. Now PSA Group is being courted by Fiat Chrysler Automobiles to join the consortium. FCA desperately need investment and access to new technologies such as electric and hybrid powertrains. FCA tried earlier this year to join with the Renault-Nissan-Mitsubishi Motors Alliance but that didn’t happen. 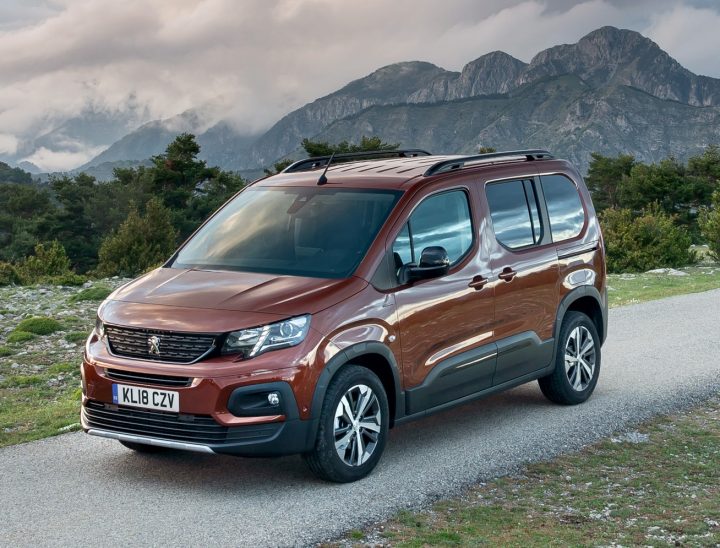 A good example of the PSA Group partnership product offensive was the introduction of the Citroen Berlingo, Peugeot Rifter and Vauxhall Combo Life 5-7-seat large boxy shaped but hugely practical MPVs. If you want practical carrying space and good driveability any one of these is worth considering. Prices from £20.5k. 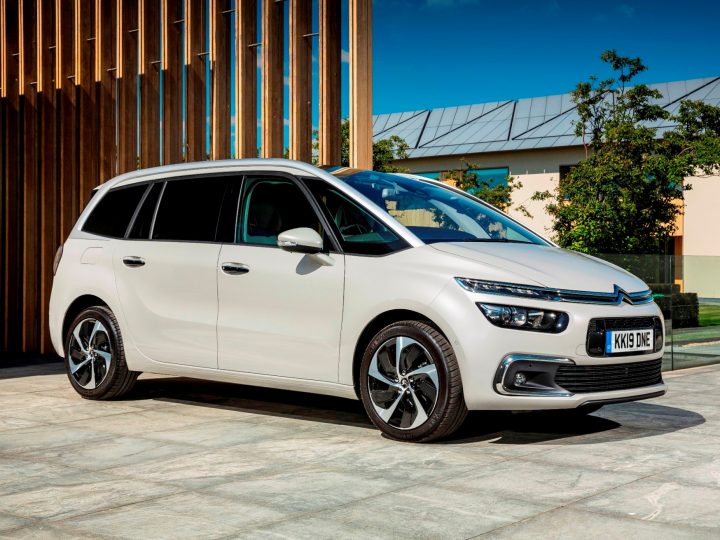 If you want a more stylish, more car-like large MPV for family duties which are far more practical than faddy fashion SUVs, then the Citroen Grand C4 SpaceTourer I recommend. It has up to seven seating positions but mostly it will be used as a five seater with still 632-litres of useable boot space.

It comes with a wide range of fuel efficient petrol and diesel engine, manual and auto gearboxes and it’s really comfortable to travel in. Not the sharpest handling family holdall but very practical. Prices from £25.5k 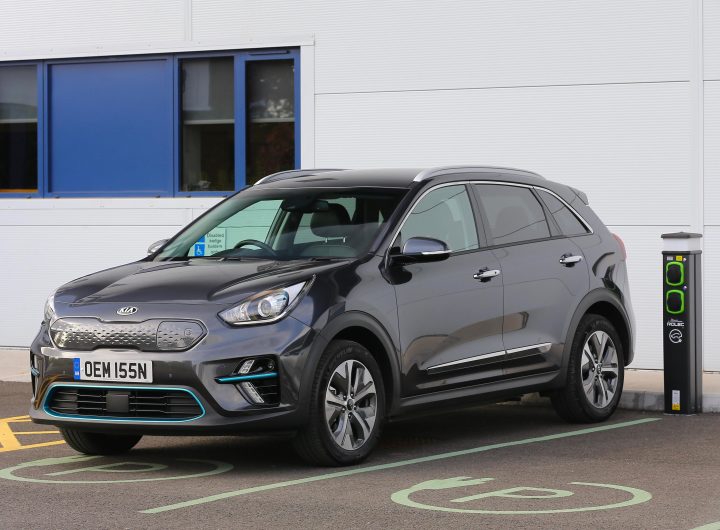 If an SUV is a must-have vehicle, plus you have the practical need for an all-electric one, then the Kia e-Nero five door, five seater mid-sized SUV styled could be a very sensible choice priced at a shade over £37k but you still get the electric vehicle grant and zero cost First Year road tax because of its zero CO2 emissions.

Company car drivers currently pay only 16% Benefit-in-Kind tax but currently the Dept of Transport says from April next year new electric vehicle users will pay zero BiK tax and this should boost demand for sales of pure electric cars. The e-Nero has a driving range of around 282-miles between charge-ups.  It’s potentially my Car of the Year if I made such an award and it has won numerous other awards as well. Certainly a star-car of 2019. 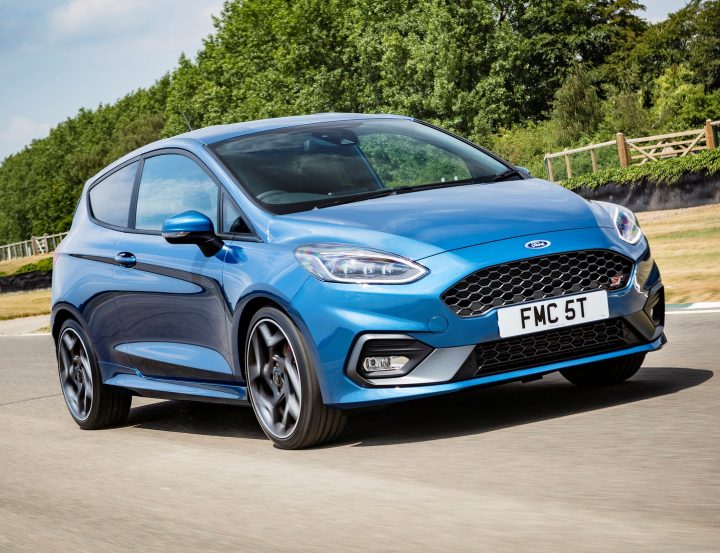 Small car of the year has to be the Ford Fiesta, again the UK’s overall best-selling new car. Price, specification, driveability, handling and smart looks all add up to keeping this range priced from £15k ahead of the field for now. Apart from 3/5 door hatchbacks the latest line-up includes the ‘hot’ ST version and Active SUV styled versions.

But it faces new strong competition from the new generation Peugeot 208 and Vauxhall Corsa models and both these new ranges will include pure electric powered models so the Fiesta’s dominance in its class might be coming to an end, but it is still a very good hatchback.

Moving up the size ladder the family car of the year could be the excellent Ford Focus with its wide range of engine choices and spec levels in five door hatchback and estate forms but the VW Golf now outsells it and the revised British built Vauxhall Astra has to be a contender. 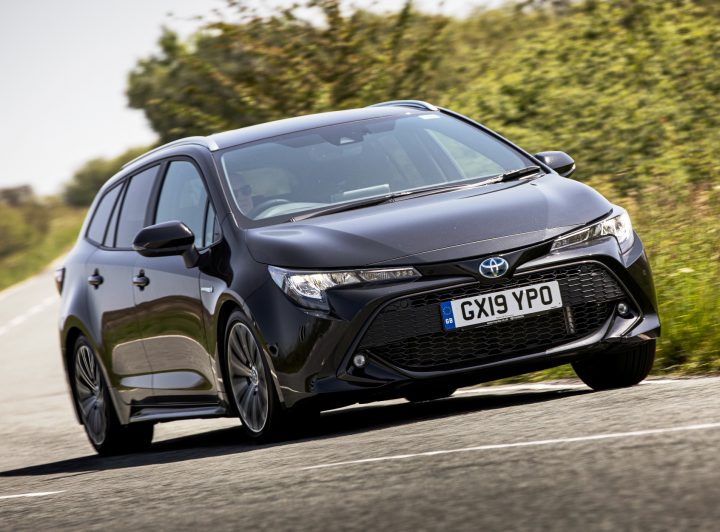 However also being British built the all-new Toyota Corolla, the replacement for the Auris, came to market this year in five door Hatchback/Touring Sports and four door Saloon body styles.   All five door versions are now self-charging 1.8 and 2.0-litre petrol-hybrid powered models with CVT automatic transmissions.

The Saloon is 1.8-litre hybrid power only.  Prices for the three model range start from a shade over £24k. 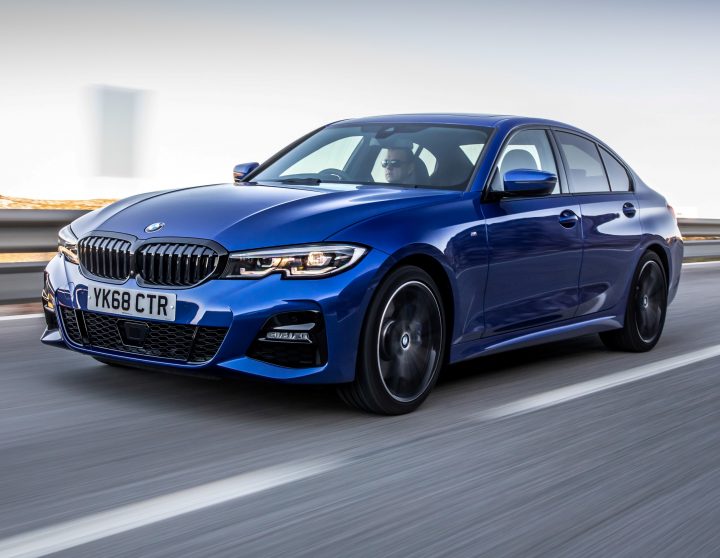 Moving a little up the ladder in terms of premium models if not size, then the new BMW 3 Series executive Saloon or Touring estate is the class leader despite strong competition from Audi and Mercedes-Benz and potentially the recently revised Jaguar XE which I haven’t driven yet.

The addition of the just released BMW 330e plug-in hybrid Saloon strengthens the appeal of the 3 Series even further especially for company car users who are its main users although the 320d still remains my choice. The kerb appeal, handling, poise, the latest on-board infotainment, connectivity, driving functions and safety equipment just keep this range ahead of all its competitors. Prices from around £32k. 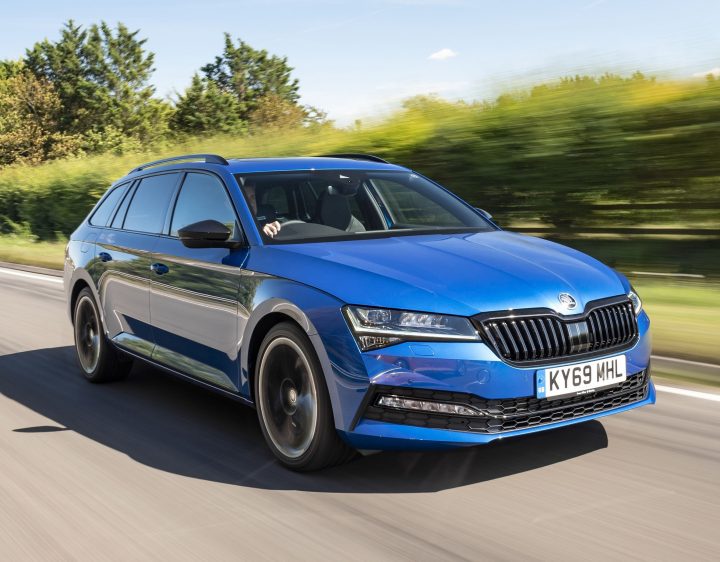 Still further up the ladder we get to roomier D/E-segment cars and the choice is only limited by an owner’s budget.  My choice given the space you get for the money it costs and the specification it offers is the Skoda Superb Estate priced from just under £26k.

The revised range is really impressive with five door Hatchback and Estate body styles with a wide range of petrol, diesel and PHEV powertrains plus manual/auto gearboxes and the option of 4WD versions available.

The Estate with five seats and a cavernous boot of 660-litres is my car of choice for long journeys carrying lots of luggage and family clutter, next to an MPV but much better in practical terms than an SUV.

On a wider front Skoda probably gets my brand of the year award for its wide range of roomy models that offer just that bit more in space and specification than other makes, however it is noticeable that like every other manufacturer Skoda is expanding the range of their extra cost options, some items of which would have been standard in the past.

Can’t afford a Superb, try the Skoda Octavia instead priced from around £20k, it’s still larger than its competitor models and although a new one is on its way the current models are still formidable buys. Skoda also has an impressive range of SUVs, hence my manufacturer of the year accolade.

Finally in my review of real-life, not specialist models, I turn to SUVs. Where to start? It’s a huge segment from the little but superb off-road £16k Suzuki Jimny 4WD to the huge Range Rover where £171,000 might buy you a top spec model. There are even more expensive ones such as the Rolls Royce Cullinan priced at over £250k, the choice is endless. 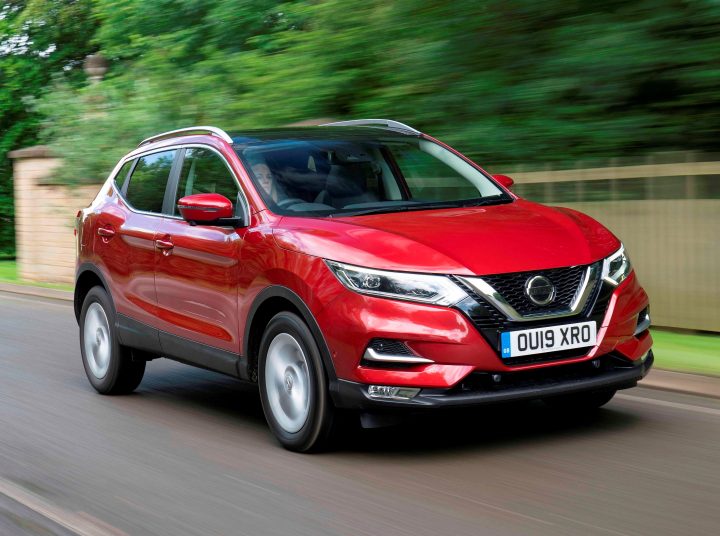 I haven’t driven anywhere near all of them but in a real-life world of affordability in these uncertain economic and political times my choice is the British built Nissan Qashqai. It was recently updated with a new range of WLTP compliant petrol and diesel engines; it’s a family-fit vehicle costing from a shade over £20k.

It’s easy to live with, comfortable, roomy and the best selling SUV in the UK and built in the UK – enough said. Have a great festive holiday and let’s hope for happier and affordable motoring in 2020.