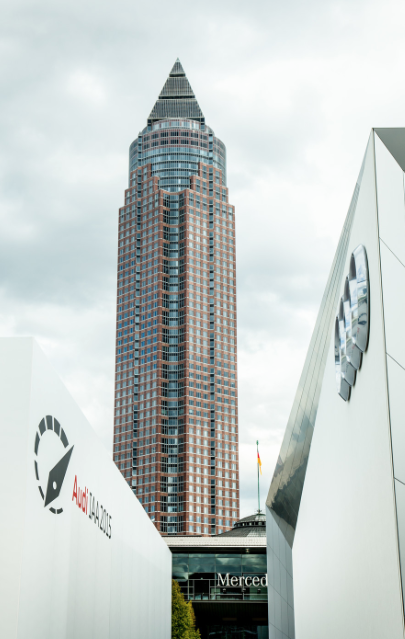 The enormous cost of taking part and appearing wing to wing with rivals is being weighed against turning visitors into buyers of the brands.

About 12 months ago, Paris saw a reduction in brands with Ford, Mazda and Volvo deciding not to attend and now this trend has continued at Frankfurt, which is the largest of its kind in Europe in terms of displays.

A month before the German event’s 120th anniversary, FCA, Mitsubishi, Peugeot and DS, and Volvo brands have given it a miss this year.

Over the last few years, car-makers have turned to other events to showcase their technology or designs, and even attached more importance to motor-sport or classic themed events as well as organising their own bespoke customer events.

The German exhibition is organised by the country’s automotive industry body and it will still be the showcase for home manufacturers and big-ticket marques who want to have a presence in of one of Europe’s biggest spending market.

The last traditional British motor show was held in EXCeL London in 2008 organised by the British car makers’ body.

It was cancelled in subsequent years at the venue due to the recession, but there have been privately staged events in the capital on various dates each year.

Earlier this summer it was announced the event will be returning to ExCeL in May 2018 but there has not been any confirmed attendance from motor manufacturers so far, although it’s headline sponsor is Wales-based Confused.com insurance company.