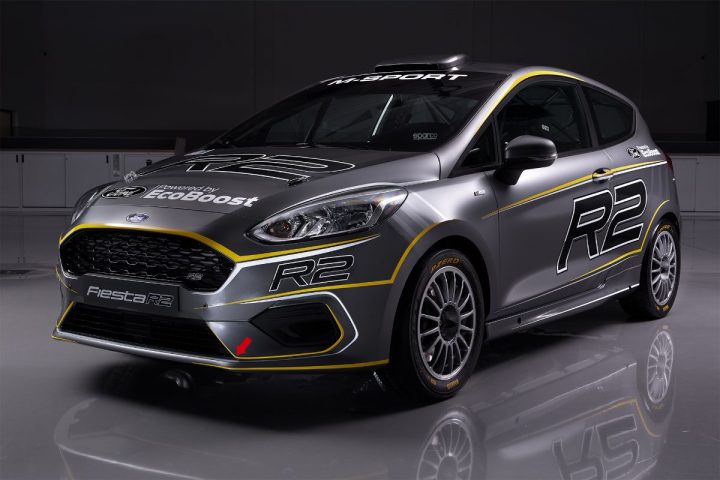 The British Rally Championship, in partnership with M-Sport Poland and Pirelli, is offering the highest placed Fiesta R2T runner in the Junior BRC a once-in-a-lifetime opportunity to step into the FIA Junior WRC Championship.

The latest career-progressing prize will be open to all Fiesta R2T drivers competing in the 2019 Junior BRC. The top driver after six rounds in an M-Sport, Pirelli-shod machine will receive a 30,000 Euro voucher from each company to put towards a full campaign in the 2020 FIA Junior WRC Championship (or similar M-Sport Poland – Pirelli series in the WRC), made payable on an event-by-event basis.

The same 60,000 Euro prize offering will continue into 2020 in the British Junior Championship. Next year, the exciting Junior series for drivers aged 26 and under will switch to a Pirelli-backed, one-make M-Sport Ford Fiesta R2T competition, making it the perfect stepping stone to the WRC.

“M-Sport and Pirelli are both dedicated when it comes to creating opportunities for talented young drivers. And with similar schemes already confirmed in Finland, Estonia and Italy, it was important to introduce them here in the British Rally Championship – where so many great rally drivers started their careers.