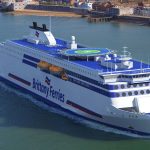 Any additional delays to the introduction of post-Brexit border checks on imports will simply postpone the inevitable, and send mixed signals to businesses that have been urged for months to get ready for the additional formalities involved with moving goods across the UK’s borders, according to business group Logistics UK.  Responding to news that Boris Johnson is considering a further delay to … END_OF_DOCUMENT_TOKEN_TO_BE_REPLACED 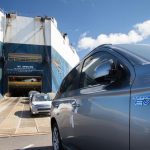 If you bought an imported car between 2006 and 2015 it’s possible you’ll be getting £60 compensation as part of a £150M lawsuit brought against five shipping companies. The carriers MOL, K Line, NYK, WWL/EUKOR and CSAV have admitted to European officials that they fixed prices to inflate charges over the nine years and face the equivalent of £340M in fines. Furthermore, a Collective Proceedings … END_OF_DOCUMENT_TOKEN_TO_BE_REPLACED 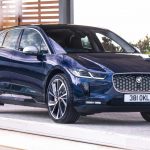 Jagaur Land Rover is reported in media to be well advanced on plans to develop a new pure electric car squarely aimed at the Bentley sector from 2025. It comes as other media stories say Ford, Renault and Mercedes-Benz are also looking at ramping up their electric cars, Toyota group has revealed a range of pure electric cars to replace all their existing models in a couple of years, while Lotus … END_OF_DOCUMENT_TOKEN_TO_BE_REPLACED 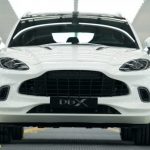 The Society of Motor Manufacturers and Traders has called on government to put the automotive sector at the heart of future trade negotiations, after a new report confirms vehicles are the UK’s single most valuable goods trade export. Vehicle export revenues reached £27 billion in 2020, making them more valuable to the UK than power-generating machinery and gold, even during a year when … END_OF_DOCUMENT_TOKEN_TO_BE_REPLACED 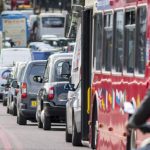 Wales's recovery from the pandemic will take a step back after the freeze on new road-building announced last week, according to the transport industry. In response to the announcement last week that all new road-building projects in Wales will be frozen while the Welsh Government conducts a review, Chris Yarsley, Policy Manager for Wales at Logistics UK said, “The logistics industry relies on … END_OF_DOCUMENT_TOKEN_TO_BE_REPLACED 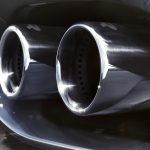 Road transport should be excluded when the European Union expands its carbon market into new sectors, the bloc's climate policy chief has said. The European Commission will reform its carbon market next year and has raised the idea of extending the scheme which forces some companies to buy permits to cover their pollution, into areas such as shipping, buildings and road transport. "We're … END_OF_DOCUMENT_TOKEN_TO_BE_REPLACED 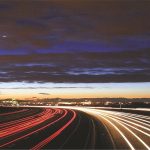 One of the UK's oldest motoring organisations today changed its name to embrace modern transport.  The FTA, which can trace its origins to campaigning for operators rights since 1888, has become Logistics UK. Following the 1888 Railway and Canal Traffic Act traders were given a right of complaint to the Board of Trade if they felt that railway rates or services were unreasonable, according to … END_OF_DOCUMENT_TOKEN_TO_BE_REPLACED