You are here: Home / Featured / Brits cars are the pits, survey shows 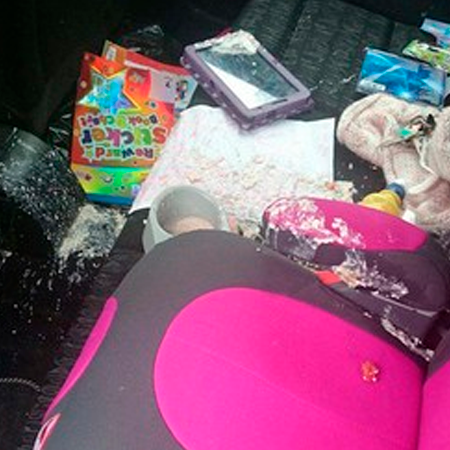 When it comes to cleaning our cars we’re a nation of slobs.

Over a quarter (29%) of car owners wait over three months before they clean the inside of their cars, reveals a new poll.

Car leasing specialist UK Carline polled 1,006 UK car owners’ attitudes to cleanliness and discovered that 61% of car owners wait longer than a month before cleaning the inside of their cars with a shocking 7% admitting to only cleaning their car’s interior once a year, or never at all.

Despite car owners cleaning their car out so rarely, 69% of respondents admitted to spilling either food or drinks in their car with 14% even confessing to letting food go mouldy in there. A further 11% have slept there, while nearly one in five (18%) have admitted having sex in their car. 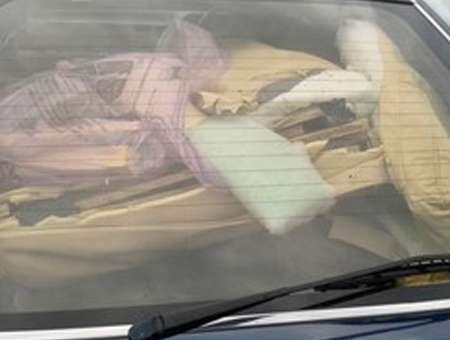 In light of the findings, UK Carline launched a nationwide hunt to track down Britain’s messiest cars, hosting a photo competition with hilarious results – from mobile wardrobes on the back seat to apple cores all over the dashboard.