You are here: Home / News / Emissions / Bamford pushes on with £1 Billion hydrogen project 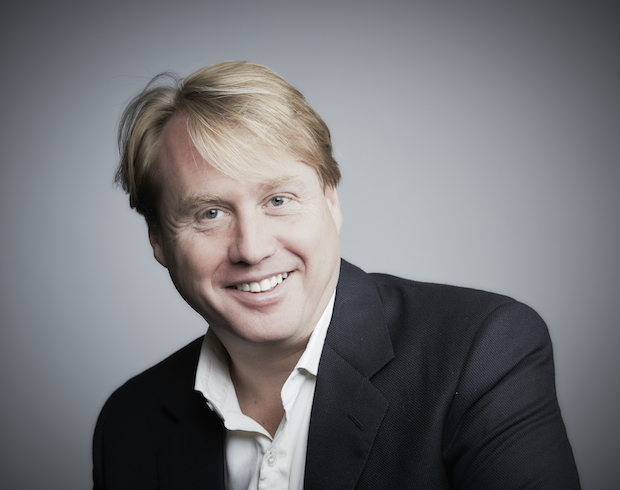 The capital, which already stands at more than £200m after the first round of investment, will be injected largely into UK businesses, with the focus on speeding-up green hydrogen production and supply, creating jobs and contributing to the Government’s Net Zero targets.

With the UK hosting COP26 in Glasgow later this year, Mr Bamford said there was no time to wait in order to harness the appetite of sustainably focused investors.

He believed the UK hydrogen sector would need a £1bn injection to help it compete with other territories. One of his ventures has developed a fleet of buses which run on hydrogen.

“With the Government’s relentless pursuit of Net Zero targets and the publication of the damning IPCC report, it is our belief that hydrogen holds the key to reducing emissions – and there is a growing sense of urgency to act now,” he explained.

“The UK has missed the boat on batteries, a sector dominated by China and the Far East, but we can be global leaders in the production and supply of hydrogen – an economy said to be worth $2.5 trillion in revenues by 2050.”