Development started on the site in late 2016 when Aston Martin was given access to the former MoD site and phase I works included the creation of the customer and staff reception areas, offices and the employee restaurant.

Phase II commenced in April 2017 to convert three super hangars into a state-of-the-art two-level manufacturing facility with Aston Martin’s new SUV due to start production in 2019 and it will eventually assemble more than 7,000 cars annually..

The plant 15 miles west of Cardiff will see up to 750 jobs created and a series of recruitment events held in the region attracted more than 3,000 applications.  Aston Martin facilities staff are on site supervising the development by about 100 construction workers.

The first technicians have been recruited and are working on the DB11 at the marque’s Gaydon Headquarters and training for the highly-skilled roles they will take up at St Athan.

In February 2016, Aston Martin announced that it had chosen St Athan from 20 potential global locations as its third manufacturing facility as part of its Second Century Plan for the business embracing a turn-around for the luxury car maker, creating successive models and now expanding operations such as in Wales and China, where it sees a strong demand for models.

St Athan joins the Gaydon headquarters home of its sports cars while historical Newport Pagnell will build the track-only DB4 GT Continuation. There is a possibility of a second model being introduced in the Welsh plant in the next decade.

“With the completion of this first phase, it is another milestone on our journey in Wales, and an important part of Aston Martin’s Second Century Plan.”

Wales Economy Secretary Ken Skates added that it is an exciting time for Aston Martin and Wales, and would provide highly skilled jobs with an international company. 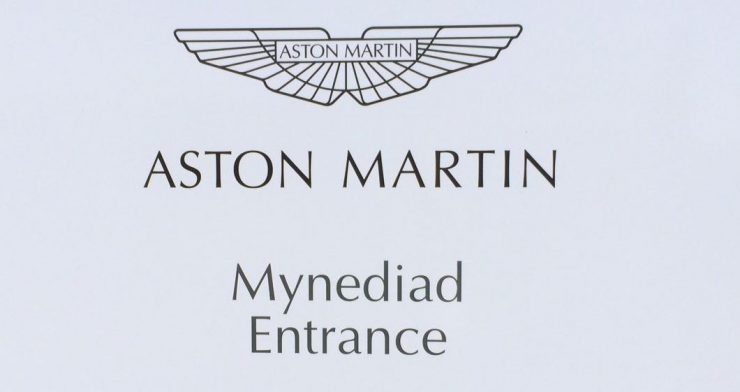