Data obtained by the Welsh Conservatives found that the average age of trains in Wales is 30 compared to an average age of 17 in Great Britain, but the Welsh Government said it’s replacement train fleet is being tested before introduction and an extensive upgrade is coming in two years.

Welsh trains have been plagued by overcrowding and delays with a YouGov poll reporting that 22% of people in Wales consider their local train services to be bad. This is the highest rate in Britain. 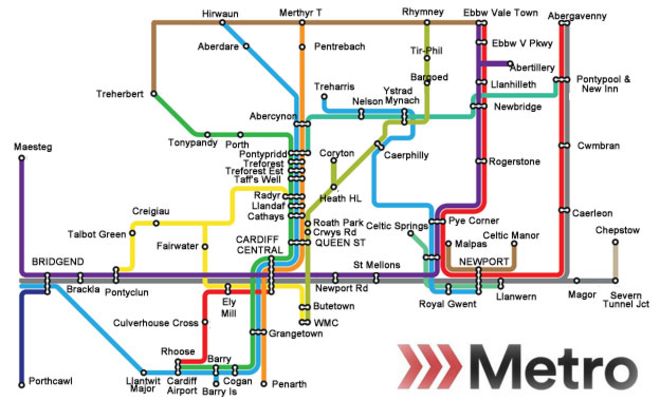 “We need a transport network that is fit for the future, especially modern trains, electric buses and fast charging points for electric cars across Wales. If Labour ministers are serious about combatting climate change and tackling the frequent delays on public transport, they need to ensure Wales has a modern rail service. That is the simple truth.”

A Welsh Government spokesperson said, “As part of our Programme for Government commitments we are investing more than £800m in a new fleet of trains that will make up 95% of passenger journeys across Wales from 2024.

“The first of these trains are already being tested and they will be brought into operation in North Wales later this year.

“We are separately working on a project to transform the Core Valleys Lines to deliver modern, electric and more frequent train services between the heads of the valleys and Cardiff – this work is progressing well.”

In November Transport for Wales received the first two of the brand new Stadler “Class 231” trains that will be used on services across South Wales.

The current fleet is mostly comprised of trains used under the previous “no growth” Arriva Trains Wales franchise. Transport for Wales have invested £40m to refurbish and refit these trains to provide improved passenger facilities across the fleet such as new toilet facilities, USB/charging points and recovered seats, carpets and new interior fittings.

The first of the 77 new CAF trains which have been assembled in Newport are already on test and will enter passenger service in North Wales later this year.