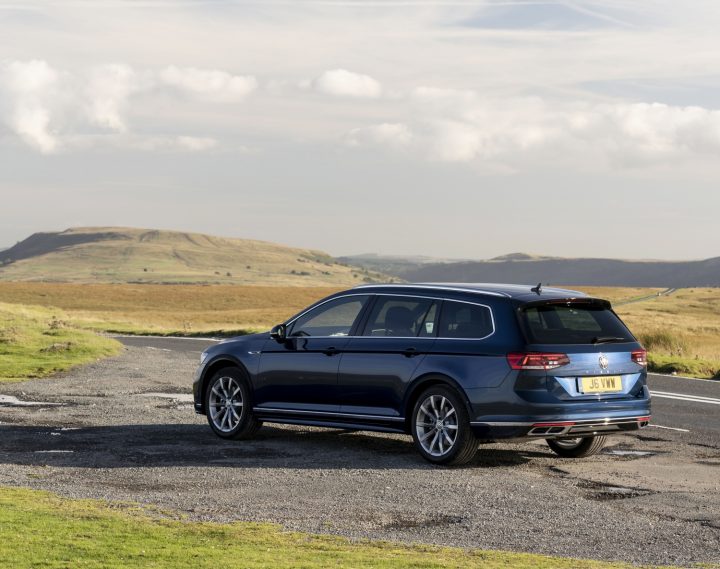 From its launch in 1973 it is now the VW with the longest-lived name-plate after the Beetle went out of production this year and it even predates the Golf name by a year.

With over 30 million sold worldwide in 46 years, the Passat is the best-selling mid-size car in the world after seven versions have been launched.

The enhanced eighth generation now reaching showrooms delivers the latest technology in another version of the VW MQB platform with some updated familiar engines and gearboxes, but a few surprises come as well.

The latest version of this spacious vehicle is offered in SE, SE Nav, SEL, and R-Line trims from launch and a limited Estate-only R-Line Edition will also be available alongside Alltrack, GTE and GTE Advance. 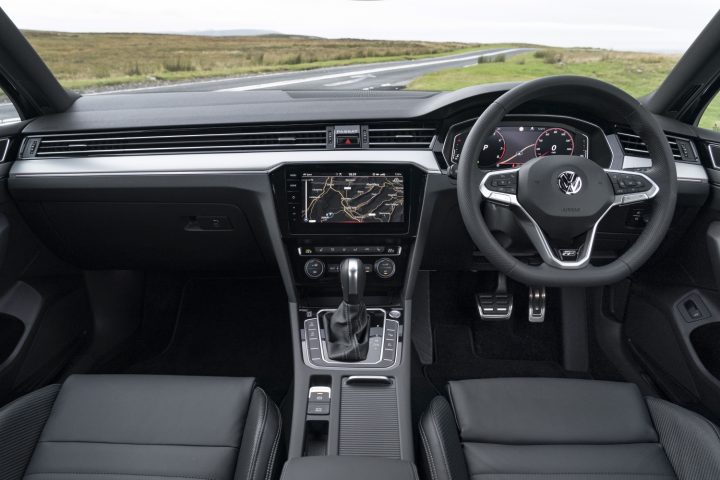 Prices for the Passat start at £25,370 for the 1.6-litre TDI 120 PS seven-speed DSG saloon rising to £45,210 for the R Line Edition with 2.0TDI 240ps  engine and seven-speed DSG 4Motion powertrain in an estate body. There are six saloons and eleven estates in all.

Volkswagen’s traditional reserved character gets a back seat as the new Passat will also be the first Volkswagen to be fitted with Travel Assist – a system that allows the car to be driven at up to 130 mph where legal in a partially automated mode. It combines the latest version of Adaptive Cruise Control, version 3.0, which can now auto adjust the speed including temporary speed-limits as well as slowing for junctions and corners fed by information from road sign recognition and GPS. 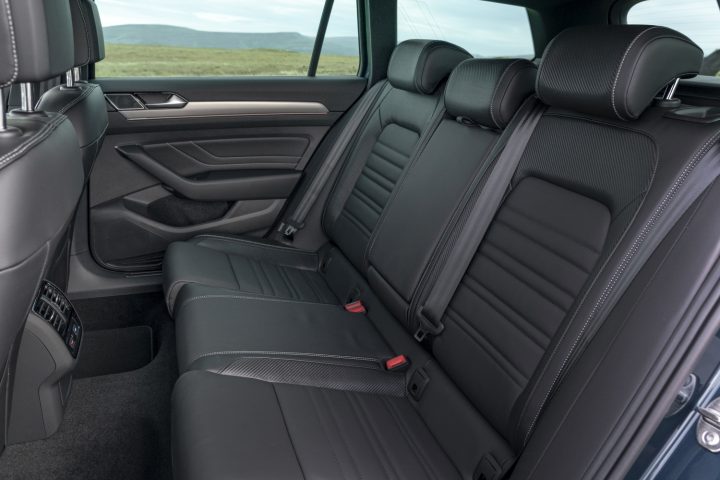 This is combined with Lane Assist version 2.0 which can now recognise kerbs and grass verges as well as road markings and this new driver-assistance technology will be standard across the Passat range which is the most technically advanced model ever sold by Volkswagen.

The Travel Assist is standard, along with LED headlights and always-on wifi for instant communications as parts of the very sophisticated features in the new range.

The popular Passat GTE will return with an increased 34-mile electric range in the hybrid while the Passat Alltrack is updated and comes with raised suspension, underbody and wheel arch protection.

Two petrol engines are available at launch – a 2.0-litre TSI four-cylinder available with 190 PS or 272 PS. Both come with a 7-speed DSG transmission, while the 272 PS version is equipped with 4MOTION all-wheel drive. Later this year a 1.5-litre TSI EVO four-cylinder power plant with Active Cylinder Shutdown called EVO in Volkswagen nomenclature will be available.

This can briefly turn off two of the four cylinders under certain low-load conditions in order to save fuel and all petrol engines in Passat will be fitted with particulate filters. 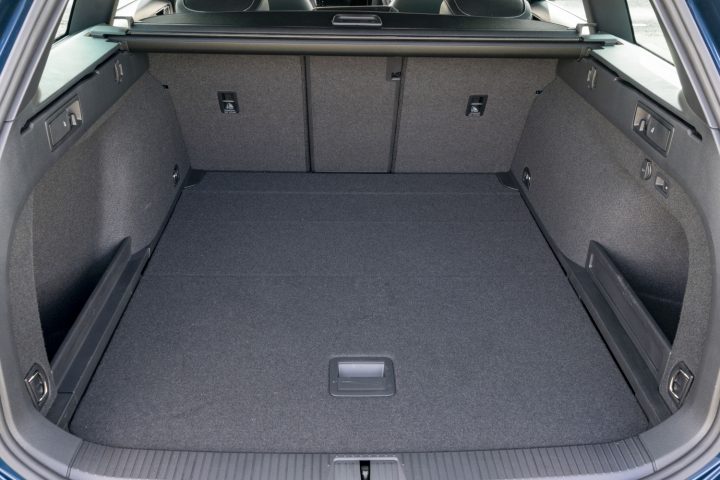 The battle for diesel sales is still raging among high mileage company users and a  new extensively reworked 2.0-litre TDI EVO with 150 PS, will be available with either a six-speed manual or seven-speed DSg and is the first for a Volkswagen-brand diesel engine to have cylinder deactivation to save fuel when it’s not really needed for performance.

Volkswagen UK anticipate 78% of new Passat registrations will be among fleet users with the estate outselling the saloon 2:1 and the most popular trim is SEL with about 47% sales being diesel, 28% petrol and 25% hybrids.

Volkswagen has raised the bar again with the latest Passat series.

It’s increased prices by up to £1,500 on a model for model basis but the GTE is actually £2,300 less than the outgoing model and despite the rises, the specifications and equipment fitted more than offset the increases.

Giving more for more seems an unusual tactic but in the competitive world of fleet sales where the Passat Estate in particular will be facing rivals from Audi, BMW and Volvo, the concept will go down well among the bean counters.

Passat is known to deliver quality mile after mile and high mileage users will appreciate the time they are increasingly spending on conjested roads. With more automation, better connectivity and stress-relieving bright headlights as standard the burden of going out to work will seem lighter.

The anticipated best selling 150ps diesel estate was not available to test but I opted for the second version, the 190ps SEL Estate and it is easy to live with thanks to good access throughout, very comfortable seats and a reasonably compliant if firm ride.  You could hear the suspension working away with the 18-inch wheels and tyres but rarely did they jar the interior.

Our test car was fitted with the optional £900 extra variable suspension, 18-inch alloys, tyre pressure monitoring and powered tailgate as well as rear view camera. The wheels meant it picked up more impacts, but the adjustable suspension softened their effect in its comfort mode.

Handling was surefooted despite being only front wheel drive, and there was little body roll or pitching, the steering was light, brakes progressive and the DSG changes were smooth even when  pushed hard.

I think it’s roominess is the main attraction whether infront or rear seats, while its versatility and capacity are also appreciated at this price and quality.