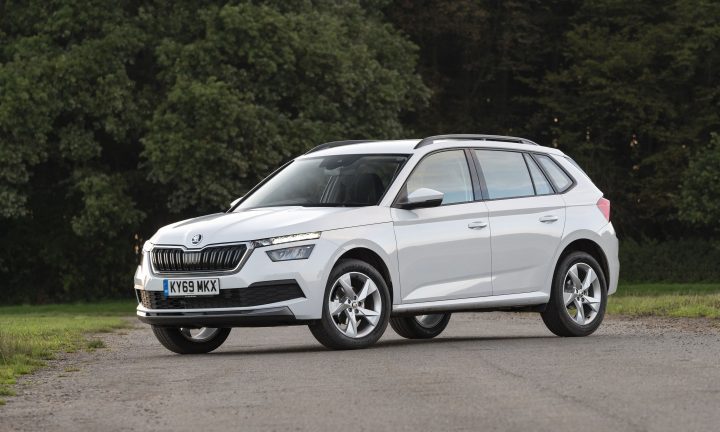 Skoda is making inroads with its family friendly SUV range, writes Robin Roberts.
The large Kodiaq and mid-sized Karoq have now been joined by the compact Kamiq as this SUV sector wipes away traditional saloon and hatchback models across Europe and throughout the USA.
No volume manufacturer can be without at least one SUV and VW sub-brand Skoda has enormous resources to utilise as it extends its offerings.
Motorists love SUVs because they bring so much practicality and this really is true of the compact Karoq, which is easier to park than larger models but still offers excellent internal space for passengers or possessions.
It also comes at a more affordable price than many rivals and has a good level of standard equipment in the version tested, but you have to carefully select options as costs can escalate. 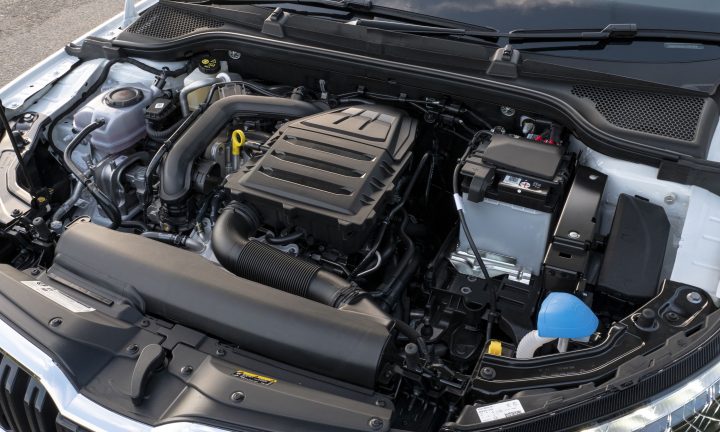 The Kamiq comes in 15 versions split over three trim levels with choice of petrol or diesel engines, manual or automatic transmission from £17,700 to £25,130. Choices in petrol run from 95, 115 or 150ps with 115ps 1.6 diesel available with or without sequential transmission on the most powerful versions.
Our lower mid-range test model is one of the most popular and did a good job despite its lack of outright power. It was not a road burner but had a reasonable turn of speed and was fairly composed on motorways and main roads. 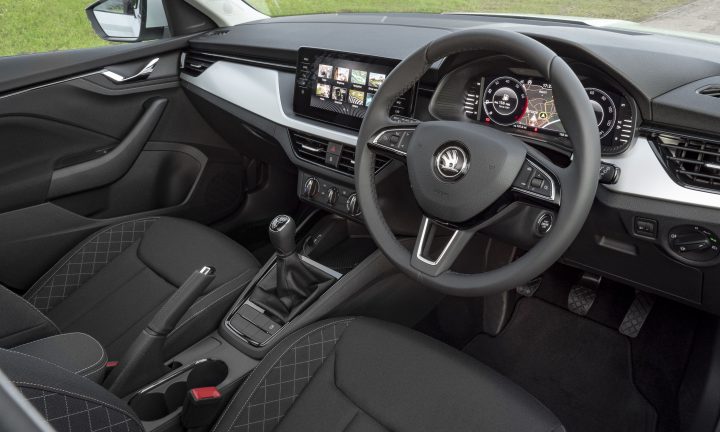 It’s economy was good when not pressed to perform but it gobbled fuel if you pushed it through the gears. Driven more gently it was not only frugal but quieter with reduced mechanical noises although road and suspension rumbles were ever present.
On main and secondary roads the handling was good but its no sports car and there was not a lot of feedback although it was entirely safe and quite surefooted with a little tendency to run wide on tighter turns until you lifted off the throttle or steering. 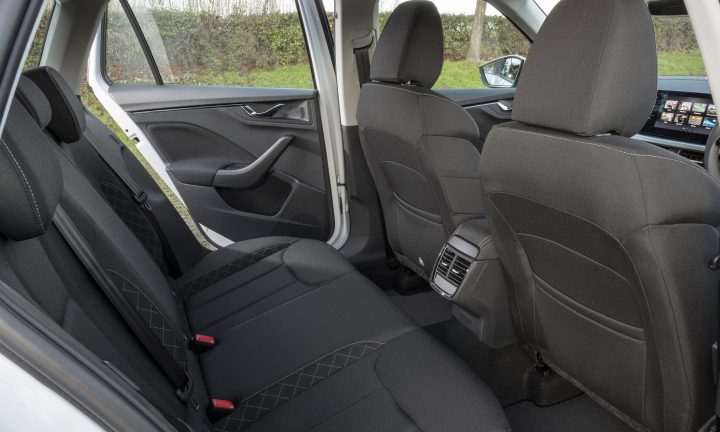 Brakes were adequate for the power, had good feeling as assistance built up and the parking brake securely held it when needed.
The clutch had a longer than expected travel range but the gearchange was fairly compact, quick and precise.
Secondary switches were all closely grouped on or around the steering wheel, column and fascia and the fairly simple instruments were of a decent size, clear and well marked.
Heating and ventilation was good and in the cabin it kept the front and rear cosy or cool as desired, backed up with powered windows while the system’s adjustment range was fairly wide and output was plentiful with minimal noise.
The SUV style dictates there must be good oddments room throughout and the Kamiq did not disappoint with pockets, bins and trays scattered throughout and the bootspace could be gradually increased behind the wide, high opening fifth door and a low lip over which to place items in the back of the simply shaped loadspace.
For driver and passengers, access was unimpeded and the seats were comfortable with better shaping on the front pair and they also had fairly good adjustment range for reach and rake.
Visibility was good nearly all around, the rear three-quarter blindspots need care when emerging into traffic at some junctions but wipers & wash were good and lights bright but not very far reaching in breadth or distance. 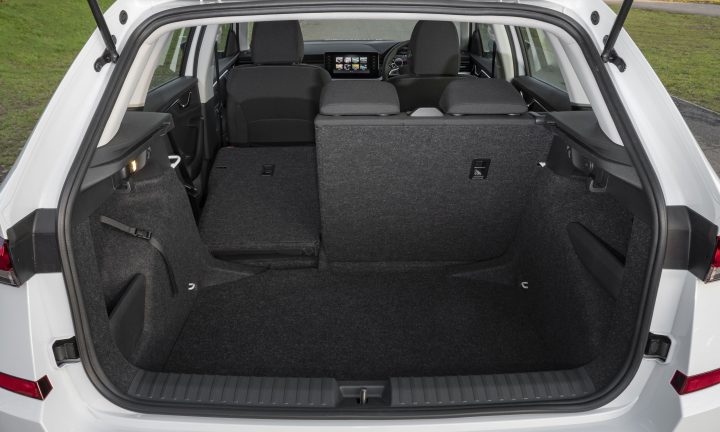 Noises were low except on badly potholes or rough surfaced roads and then the suspension could be heard working away while the tyres provided continual background noise. Mecahnically it was a quiet car up to mid-range revs and then it became more obvious how hard the little engine worked, although it remained smooth.
Generally it coped well over all surfaces with a tendency towards firmness but it was never uncomfortable or jarring, just a bit jiggly at times.
I was pleased with the level of equipment although some might appreiate a larger infotainment screen, particularly for navigation, but you have to carefully select which options you want or you can pay a hefty premium as Skoda has distinctly moved up-market and while better competing with more expensive cars it also brings with it higher prices for options. 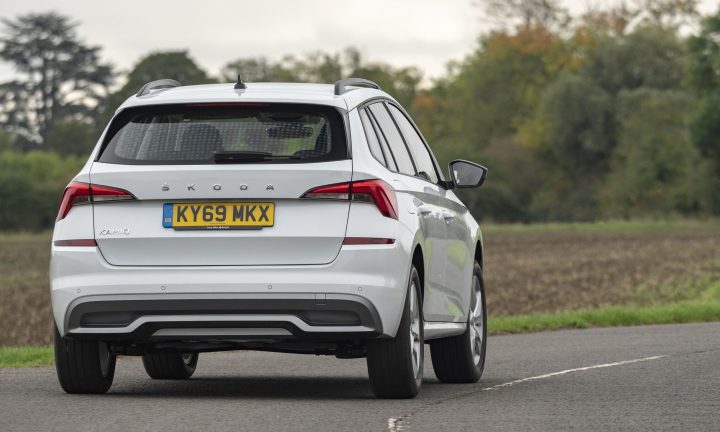 While Skoda is not the bargain brand it once was, it also builds a better car than before, its model range has boomed and it can really compete with its stable-mate rivals as well as challengers from other car companies, particularly when you have to decide which of the new breed of SUVs you want.
Save Post as PDF