I have a soft spot for the Peugeot 2008 GT Line, having extensively used one during the 2020 lockdown and experienced the previous series sitting in the family stable.

But they were invariably the six-speed manual versions and I jumped at the chance to experience the eight-speed automatic derivative. 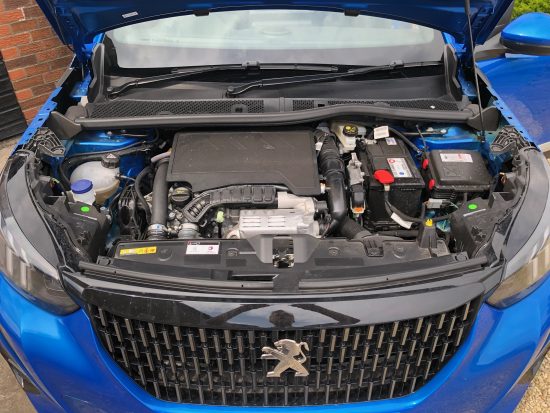 The Peugeot 2008 has always been a favorite among the modern SUV models and the 130 automatic with the ubiquitous PSA triple-pot 1.2 litre engine is one of the best engineered and extensively used in the Stellantis models carrying Peugeot, Citroen, DS and Vauxhall badges.

The silken automatic whether in eco, normal or spot modes with column paddles for the manual user’s preference, is one of the smoothest you’ll experience. The abundance of ratios mean there’s always something to hand if you need acceleration or wish to economically cruise along a motorway. 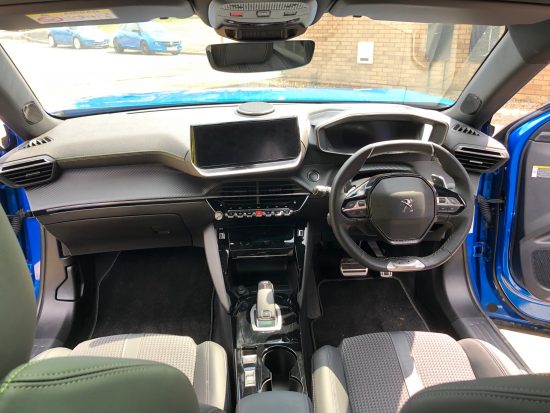 It sits very comfortably in the high specification of the GT Line and perfectly suits the easy-going nature of the car although you can expect to pay about £1,500 to have it instead of a six-speed manual. Unfortunately, it looks like you’ll have to pay more to keep it going.

Our week’s testing showed and average of just 38mpg compared to over 45mpg 12 months ago with the six-speed manual model. So you’ll have to decide between easy or more economical motoring. 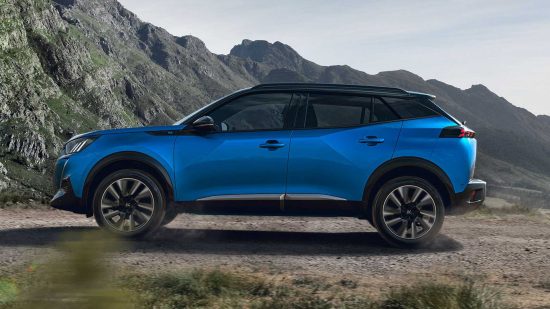 The performance is very close for manual or automatic models and it can keep up a respectable pace in mixed traffic and on a variety of roads, the suspension soaks up bumps but lets you hear how well its working while steering and brakes do a good job without much effort from a driver.

Secondary controls are closely grouped on the wheel, the column or on the fascia with the virtual instruments displaying a selection of readouts and chosen by the driver for preferences. They are very clear once you learn how to move through the various menus and sub-sections. 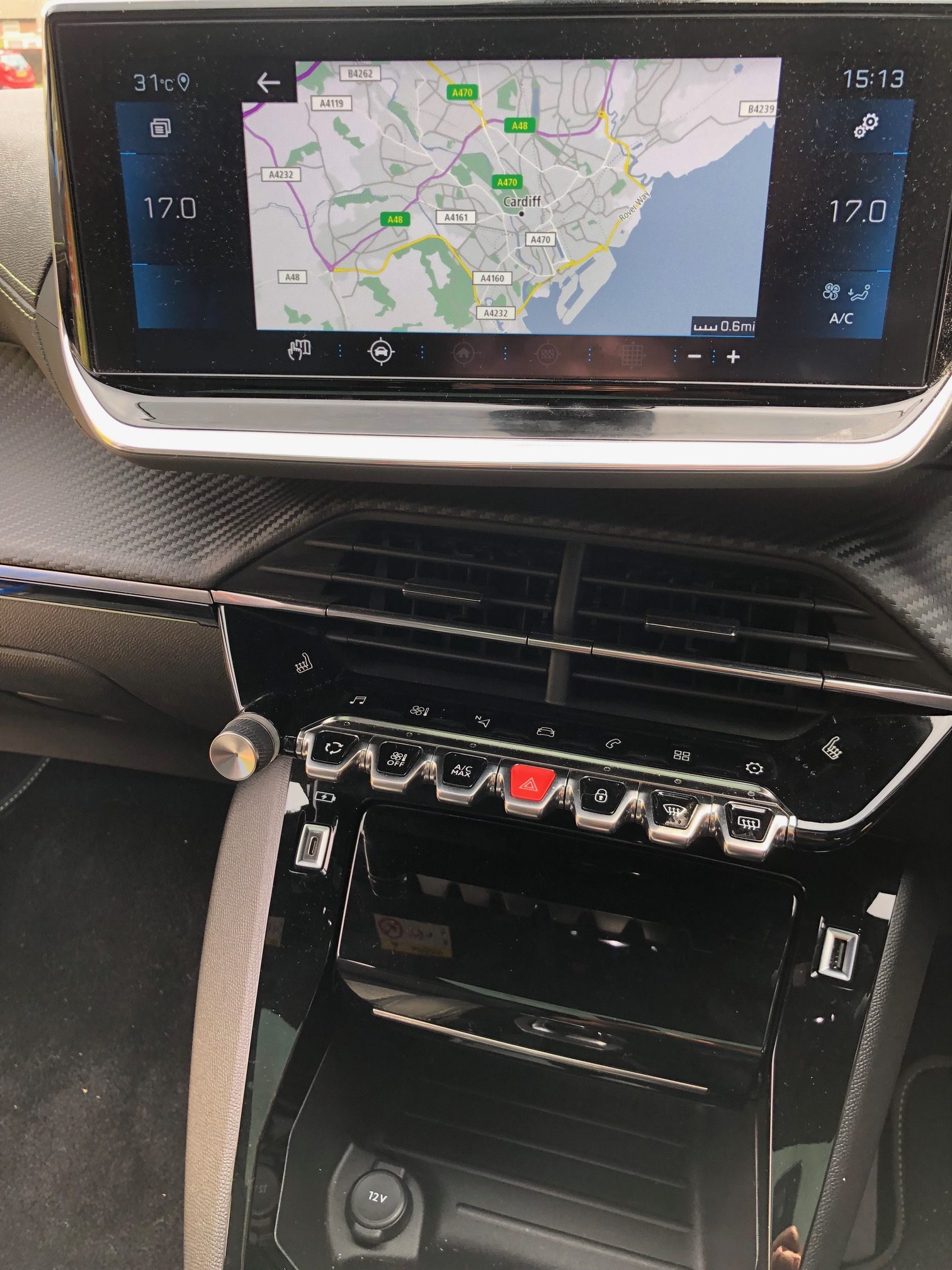 Sometimes a bright day meant the large infotainment display in the centre of the console was illegible due to reflections and it seemed to suffer from easy marking with finger tips. I am not a fan of having too many features put into the infotainment system and I really think Peugeot should reconsider what they are choosing to include and what could better be replaced by a simple switch on the console.

The car’s heating and ventilation worked well throughout the cabin, backed up by powered windows, and efficient wipers and washers both ends helped vision, supported by very good cameras and sensors.

Access is good with particularly roomy yet supporting front seats and decent shaped rear trio, even if the legroom behind would challenge a taller person. 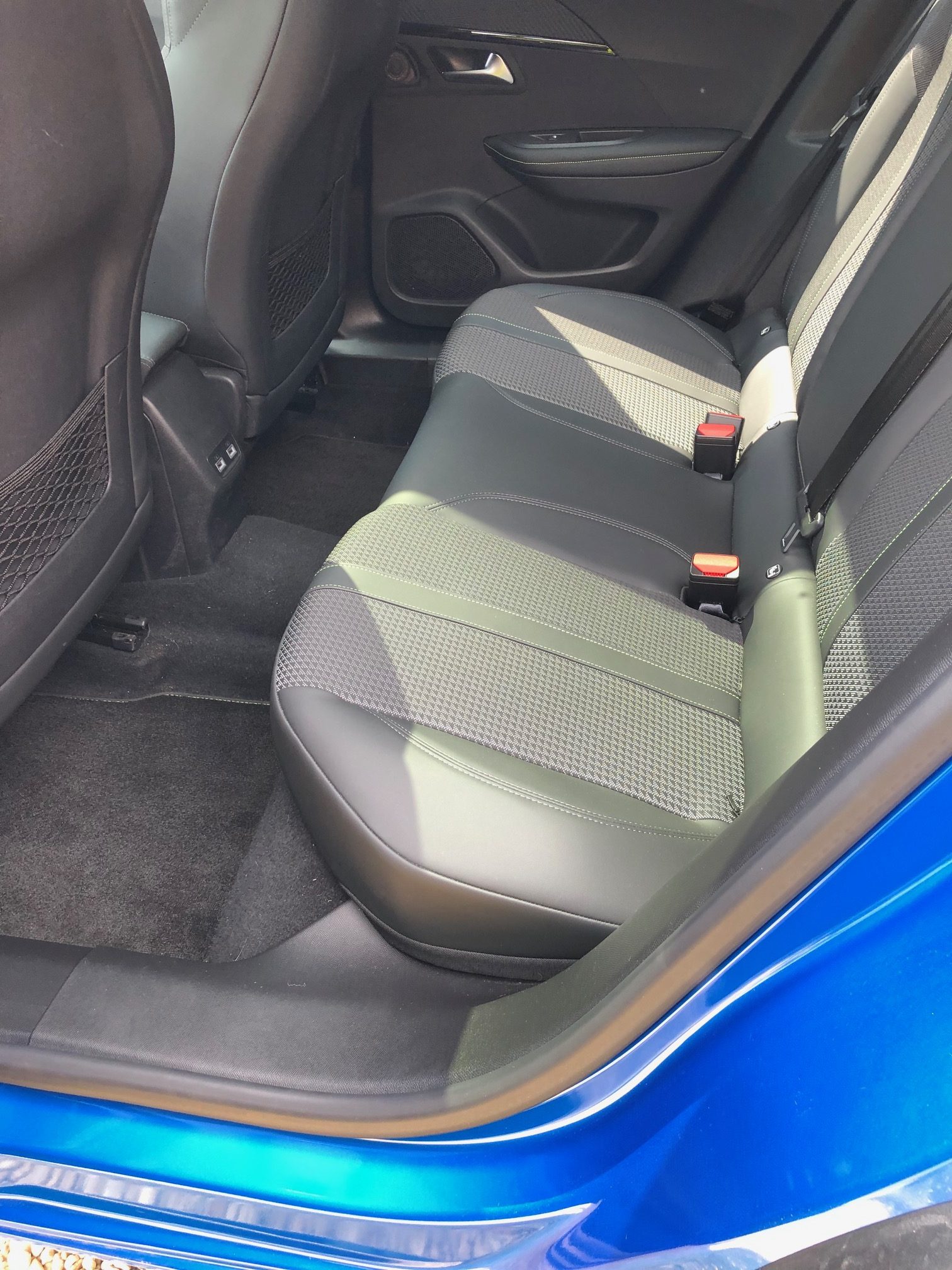 The family orientated nature of the test car was shown by the twin wifi connections on the rear of the central console bin and the connections available in the front as well.

I liked the knee-high loadbed and it’s descent size for a family’s shopping or day-out needs and its twin-deck arrangement.

All hatchbacks carry the dilemma of subduing road noise from the back wheels in particular and the Peugeot 2008 does a good job, but its not silent and the front pair of wheels and suspension generate the greatest noise before the hard pressed three-cylinder engine really gets to work upfront. 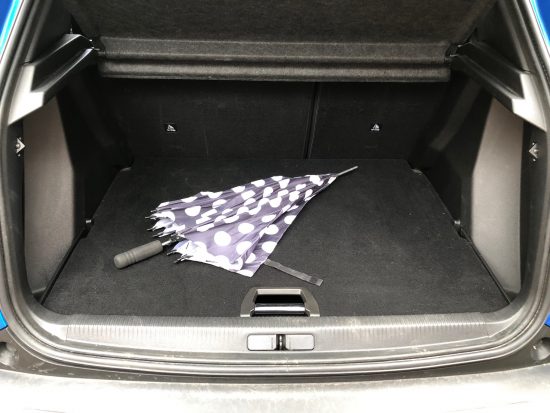 Handling is entirely predictable and safe with minimal body roll or pitching through tighter turns and it can be easily parked and maneuvered in town.

The car’s entertainment system links to a user’s phone and the quality of reproduction is high, fills the cabin and can be quickly changed to radio by the advanced electronics embedded in the car.

As a quality family car the Peugeot 2008 GT Line Automatic stands out from its nearest rivals, all you have to do is decide whether you want to work at it with a manual gearbox or let the eight-speed automatic do the torqueing…… 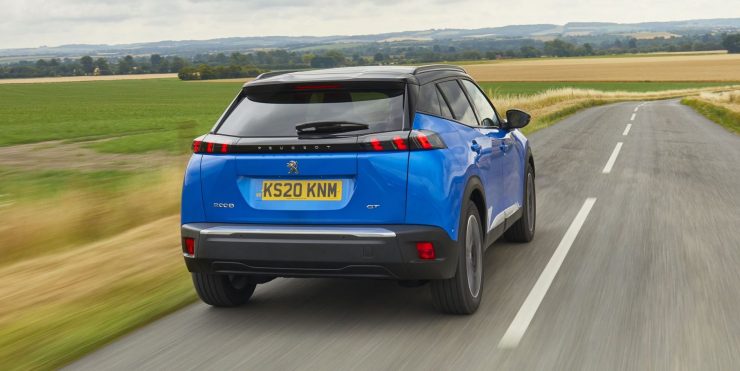