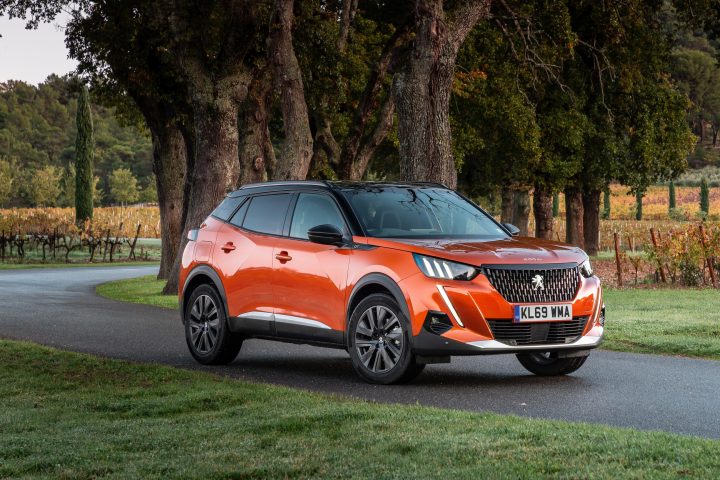 Lockdown has been a learning experience for everyone, including the policeman who pulled me over for a routine check.

Now I have spent over three months behind the wheel, some of the time, in the newest Peugeot 2008 and that’s a long time when we normally have to experience a test car in a matter of hours during a new model launch or in a week of extended test driving. So the lockdown rules have curtailed our normal driving evaluations as launches have been cancelled and the usual rota of new model test drives has been suspended, although there are signs of the latter ending very soon.

Another road tester I know was “stuck” with a Bentley for the three months and enjoyable though that must have been as a unique experience, he is possibly now bankrupt or with fuel bills to be paid for the next 12 months.

I can honestly say I did not have to suffer the same fuel fate as my Peugeot 2008 GT Line with its 130ps 1.2 litre triple pot engine was a consistently economical family five-seater.

It arrived with me as lockdown started at the end of March and by early April I had formed my initial impressions and my notes showed that while it was of average size inside, the engine was busy and suspension noisy while the big central infotainment display could be distracting, I liked the excellent access and comfort, its smooth drivetrain, styling and reasonable performance.

We also recorded it was returning 45.5mpg and after three months of use my initial impressions still seem justified. That fuel consumption seems unwavering if slightly improved while the engine has quietened but means the suspension rumbles appear more noticeable. 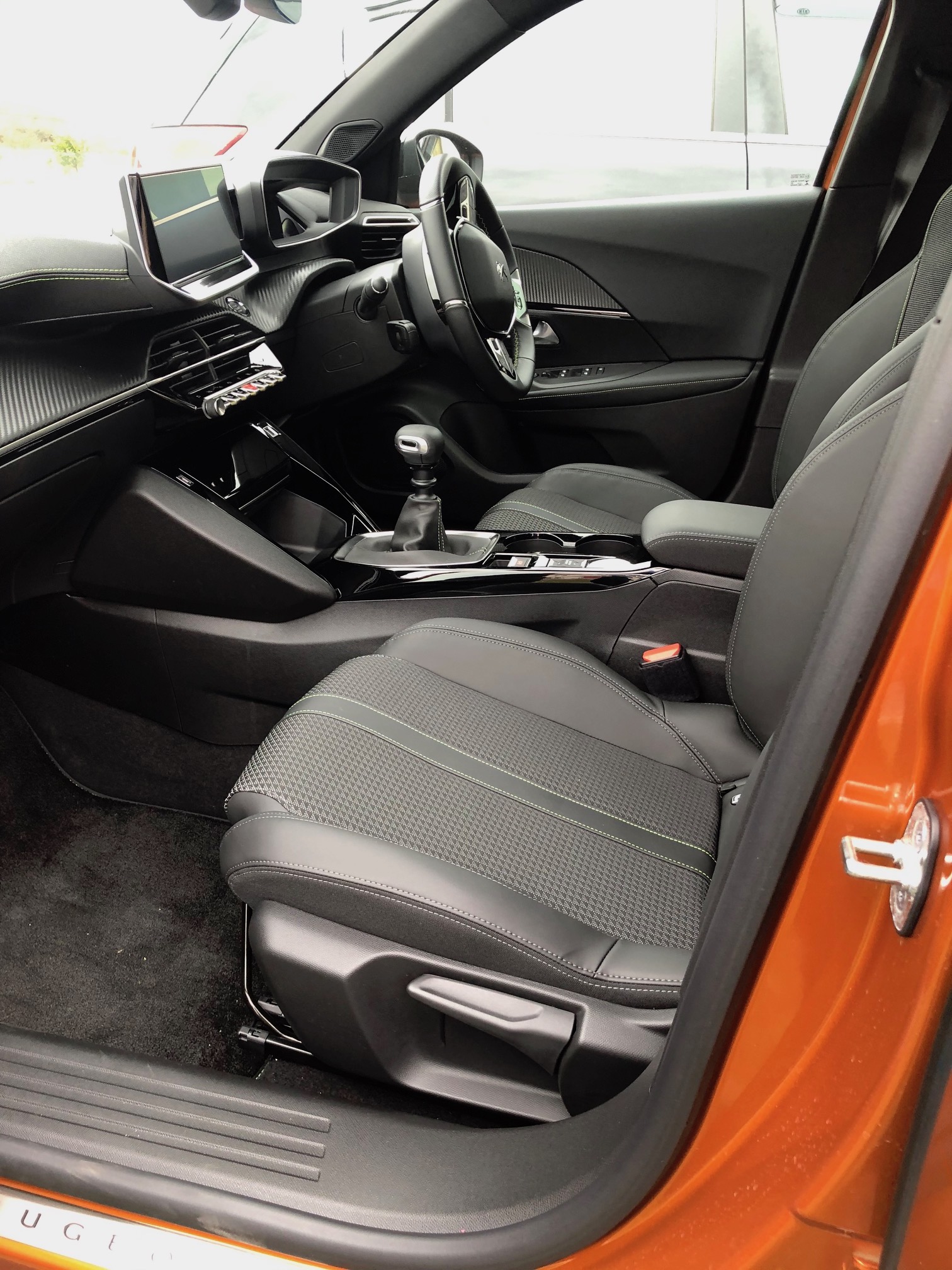 Not that anyone in our family was complaining, in fact most mentioned they liked the comfortable seating and disagreed with me over the 11-inch diameter infotainment screen being distracting, but that’s families for you. The display is clear whatever category or system is selected but even after three months I found myself still having to look below it for the switches to select the chosen display.

Some touch-screen functions also meant that fingertip prints showed up on sunny days and it was a reminder to clean the interior and while I was about it, the exterior, which also opened my eyes a bit further than initially. 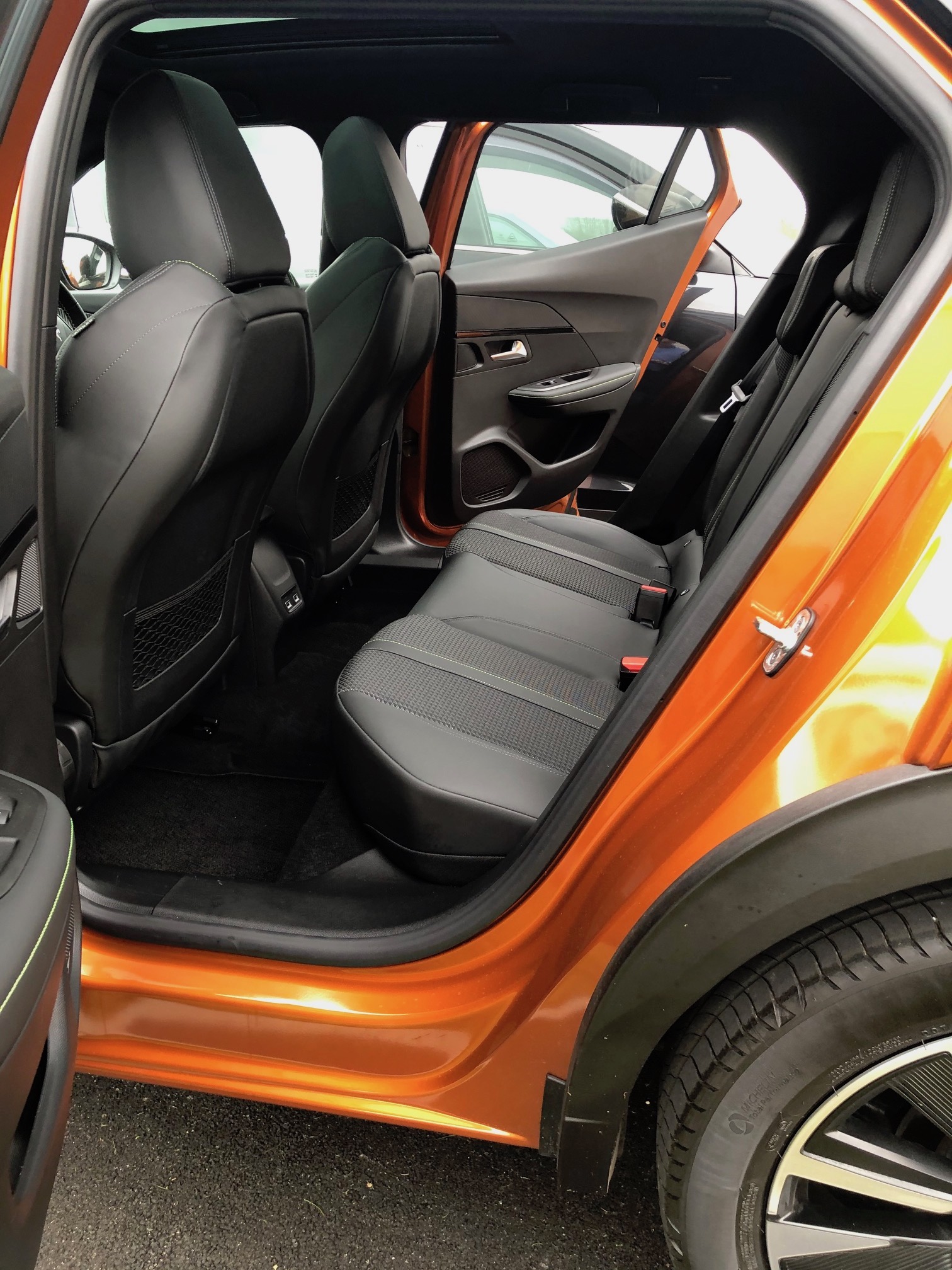 The arrival of the Peugeot 2008 this spring came seven years after the first generation was launched and over a million have been sold since 2013.

The latest generation has a new bodystyle and while resembling the original some elements of the paneling are more accentuated with lips or ridges which really show up when hand washing.

Different materials on the sides and each end define elements of the car such as wheelarches, front spoiler and side skirts and up close and personal you can see how they actually work to break-up the cubic metres of metal.

The sunroof was a struggle to reach and clean but it was invaluable in the very hot weather which came with the lockdown, although that seemed to cause the motor mechanism and that of the powered windows to play up until the bodywork had cooled. Now that’s not something you’d usually find on a much shorter evaluation, and on cooler days there never was an issue.

Our GT Line petrol is one of the most popular in the over-a-dozen models in the newest series based on three petrol and two diesel engine in four trim levels and will be joined by electric additions with over 200 miles range between charging. 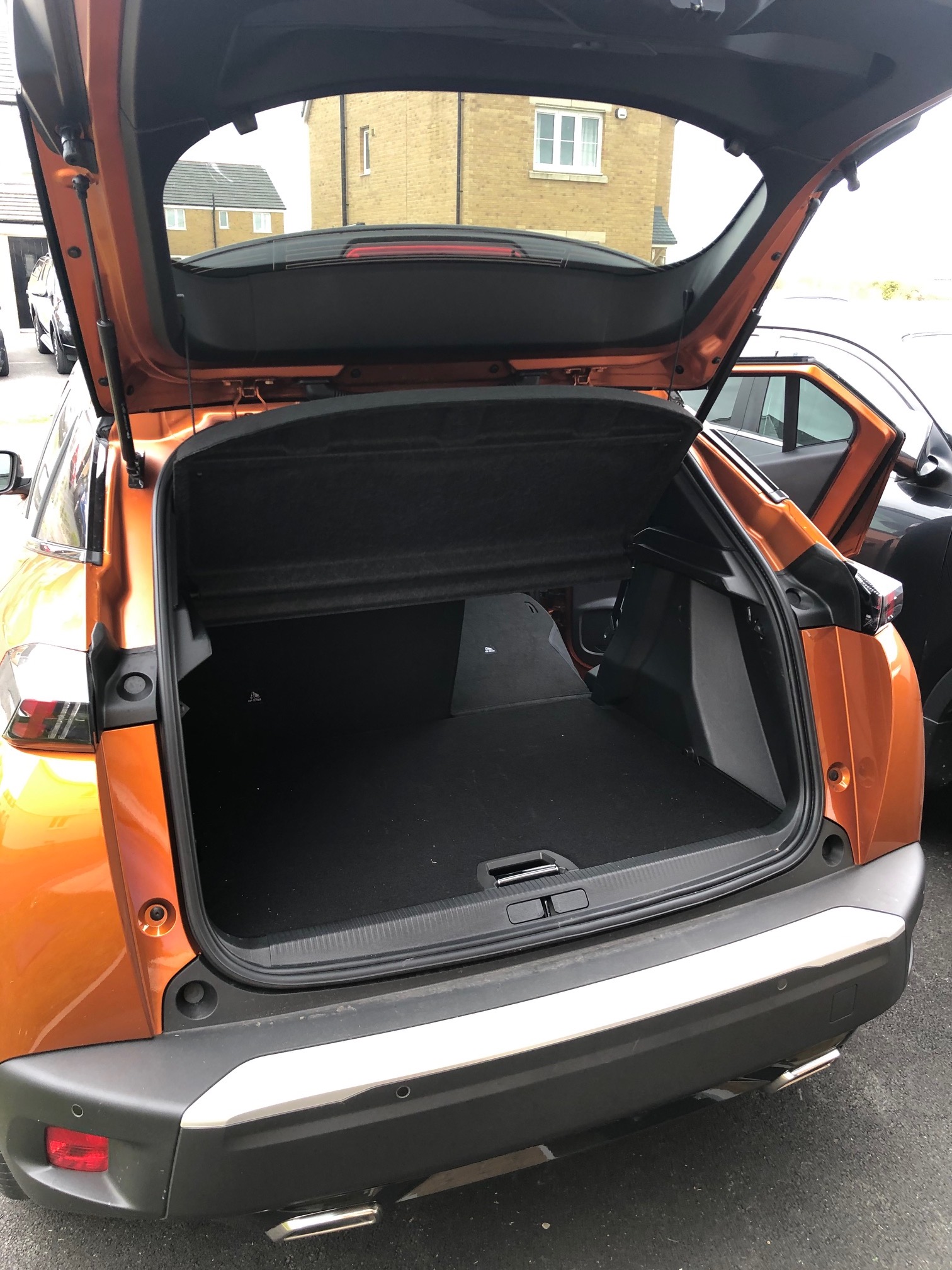 There’s a lot to like about the Peugeot 2008 GT Line as a family car unless you have very tall people to move about and the boot has a split level floor  with 434 litres, enough for a decent weekly shop as recommended during lockdown.

It has a knee-high lip and flat sensibly shaped bootspace to you can quickly load and empty the vehicle but if you need to drop the offset split rear seat-backs to more than triple that capacity, it’s easily done.

We were on a shopping and shielding trip back home when the police stopped a line of traffic for Coronavirus-19 travel checks and as we halted and dropped the passenger window the officer simply wanted to now what the Peugeot 2008 was like as a family car. We could happily relate our experiences and several questions and answers later he waved us away.

I wouldn’t be surprised if post lockdown the policeman and his family do test one, even if only for an hour of so. I don’t think they will be disappointed because the lockdown has taught him something he didn’t know and gave me an extended insight into the Peugeot 2008.