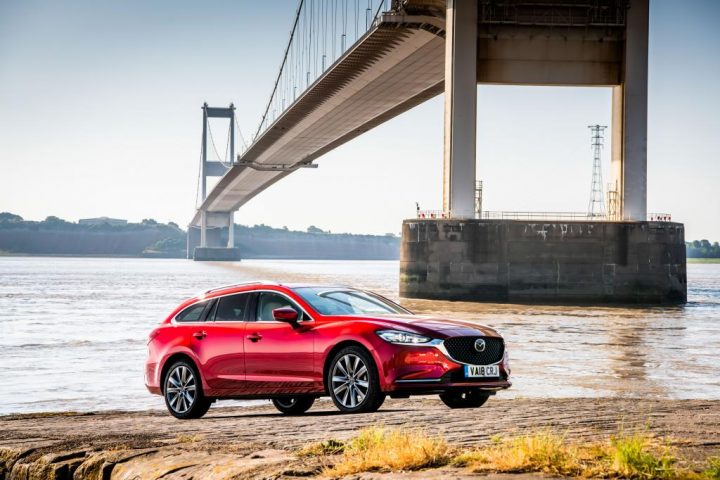 The Mazda6 has undergone a transformation this year.

Announced in July, the new Mazda6 series is radically different and upgraded to the previous generation both outside and in, and the emphasis has been to ramp up driving enjoyment and safety technology with more features than ever before as standard. It’s an impressive package for a mainstream model which can stand wing to wing with much more expensive rivals and offers better value for money eye-appeal. 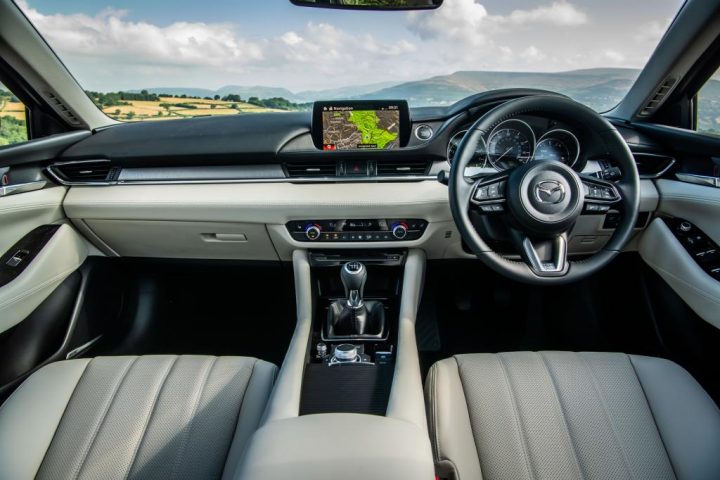 The 2.0 litre engine revisions have improved fuel mixture flow and combustion for better responses and flexibility as well as lowering emissions and the spin off for most is better economy as well. Not tested here, but the new 2.5 petrol engine utilises cylinder deactivation so it only uses full power when needed by the driver.

As it is the new 2.0 litre engine is a gem. It starts instantly, pulls very strongly and is fairly quiet even when stretched through the gears, while it cruises with utter composure.

I found the long travel clutch not particularly comfortable to use and while the six-speed manual gearchange was quick it was occasionally possible to clip a gear selection, possibly due to the clutch not being fully depressed although it felt it was.

The footbrake gave excellent feedback and power to rapidly slow the Mazda6 Tourer from any speed and with reassuringly control on damp surfaces and the electric parking brake held it on a test slope. In the hands, the steering wheel felt well weighted and the system had a good turning circle, without vibration or kickback.

Secondary controls on the stalks and wheel spokes needed familiarisation and worked silently in a refined manner with big gauges on the instruments’ panel clearly showing readings. Less used switches were mounted low down on the right of the fascia. 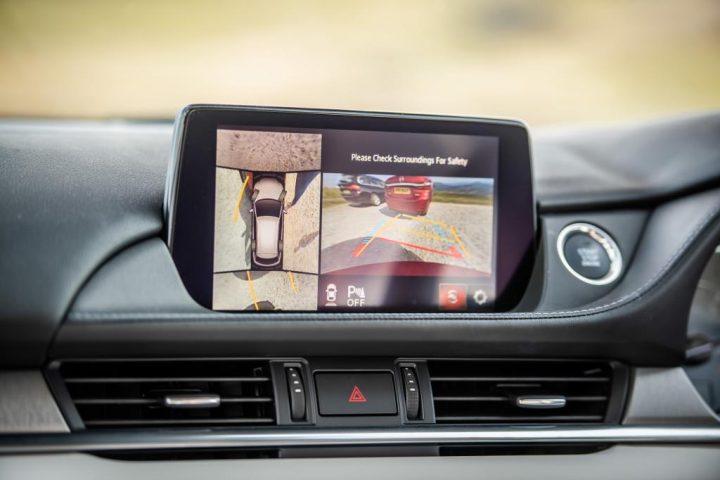 The modest-sized central infotainment display was very clear and logical to operate via the rotary and push-switch on the console but I noticed the speed limit warnings displayed were not updated on many roads used during the week-long test and probably needs regular updating at a service.

Heating and ventilation was very good, simple to use, with great output and temperature control and backed up by powered windows which operated quickly and quietly.

The amount of oddments room was reasonable for a family car but the compartments were on the small side apart from a central bin and drinks’ holders.

Access for driver and passengers was easy and the rear door opened from knee-height to reveal a flat floor of good shape and size which quickly increased when the back-seats were dropped. 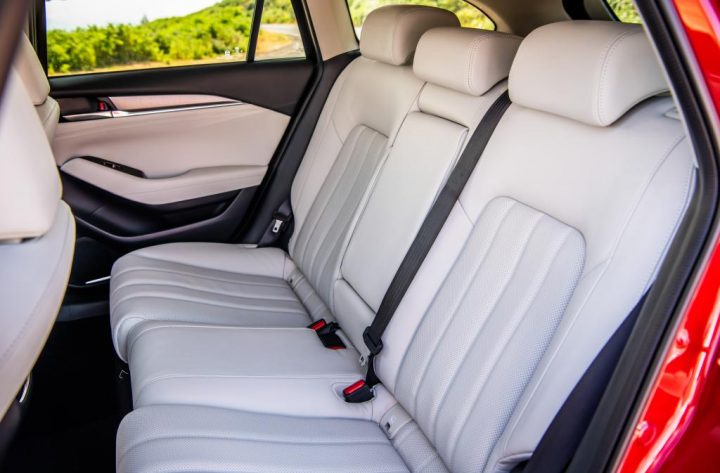 I really liked the shape of the front seats and their electrical adjustment was plentiful so you were well supported and held in place and even the rear set were well padded. Ride quality was good over all surfaces with the suspension absorbing everything but letting you know what it was doing through mechanical noises and road rumbles. Handling was agile, responsive, safe and never gave cause for concern. 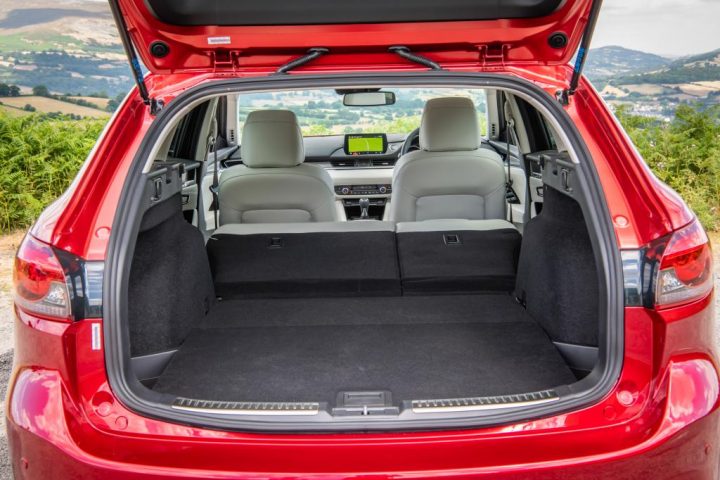 The 2.0 engine was up to the job of a family car, with good getaway from standstill, strong pull when accelerating and very smooth and quiet.  Despite the performance it was also pleasing to see the fuel consumption was not excessive and on longer journeys it went into the mid-40s at times.

I and passengers always found the stone-coloured interior extremely attractive and a strong relief to the darker areas on the fascia and door cappings and highlighted metallic matt-burnishings but I would carefully consider if this was entirely practical if ordering for a family car. 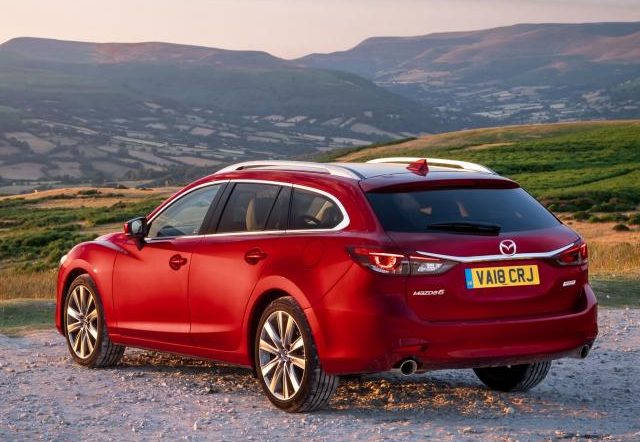 The new Mazda6 Tourer 165ps 2.0 litre is a highly sophisticated and refined car looking and behaving as a wake up call to its immediate medium class positioning and also models which cost a lot more in this sector and are so-called executive.