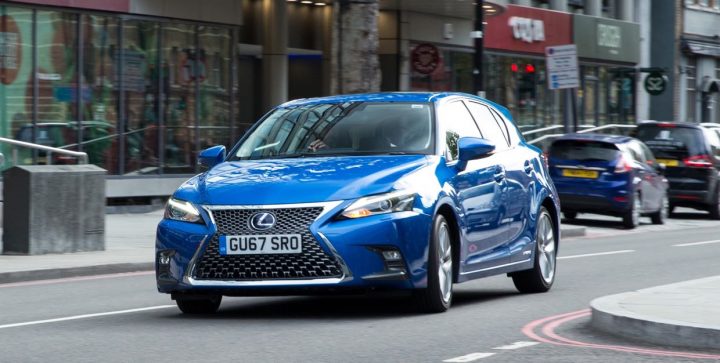 The Lexus CT200h set the bar for the hybrid revolution in the compact premium sector when it arrived in 2011, and its raised its game still further with the latest version, writes Robin Roberts.

Using the well-engineered powertrain from its sister company’s Toyota Prius introduced in 1997, the Lexus CT200h has been further retuned and it is and impressive combination of petrol and electric power allied with a continuously variable transmission.

The range comprises ten models with the same powertrain and differentiated only by trim and equipment with selectable packs as well from about £23,500 to £30,520 and which affects insurance groupings by two classes. 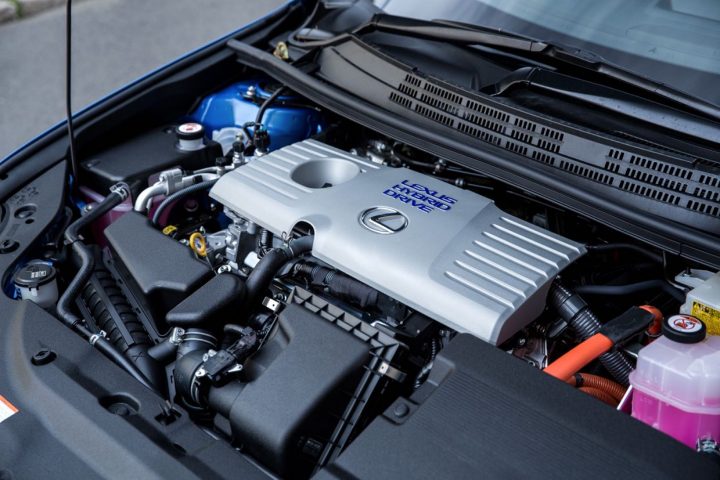 The seamless transition from initial electric traction to move off, to petrol and then intermittent changes and drive between the two power units as the computer determines appropriate is so impressive. You can watch it happening on one of the selected programmes in the large display and it is remarkable.

Unlike other hybrids, the Lexus CT200h has a selectable full-hybrid mode for limited distances on electric power alone, lowering emissions and raising economy and it simply recharges from the petrol engine when needed.

The surge of power which comes in as the two units work together is strong and depending on how gently you use the throttle the CVT will slide or kick-down to provide the acceleration for overtaking or cruising.

There is a lot going on underneath your right foot and it becomes apparent in the noise level, rising from near silence when moving off to a muted buzz as the petrol unit engages and then onto a busier note under hard acceleration before dropping back again to a composed and very quiet nature when cruising on main roads. 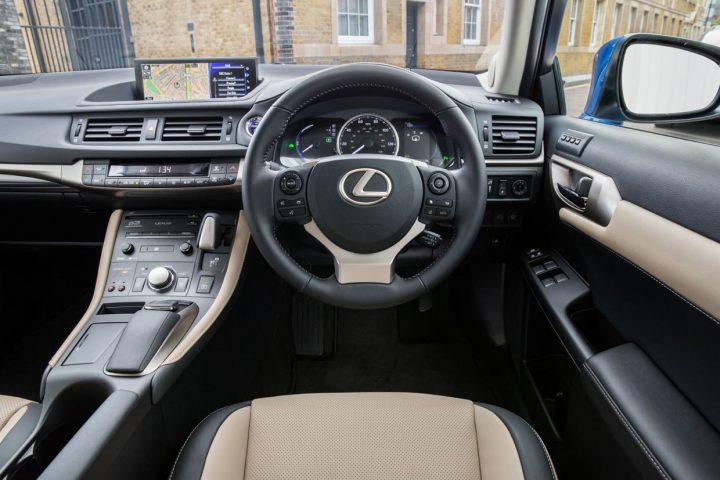 The powertrain noise is variable but that from the road, wheels and tyres is constant and it’s not quiet at any time. The ride is also stiff and sometimes hard when the 17-inch tyres meet ridges and potholes and it felt more sporting than supple.

The suspension tries to do a good job coping with this and usually succeeds and what does get through is partly absorbed by the very comfortable and supporting seats throughout.

The acceleration is good but not head-turning and the CVT has much to do with that so you need to select sport mode to maximise power. It will easily hold the UK motorway limit and provide a relaxed long legged ability but we never got anywhere near the claimed combined consumption edging towards 70mpg but we did exceed 50mpg without trying.

It had a slightly remote feel to the steering with its electrical assistance but it was agile and never suffered from kickback or vibration and the turning circle was good for urban use. Brakes underfoot were very strong and confidence inspiring with little pressure needed to bring about rapid deceleration and a hill-hold assist when stationary. 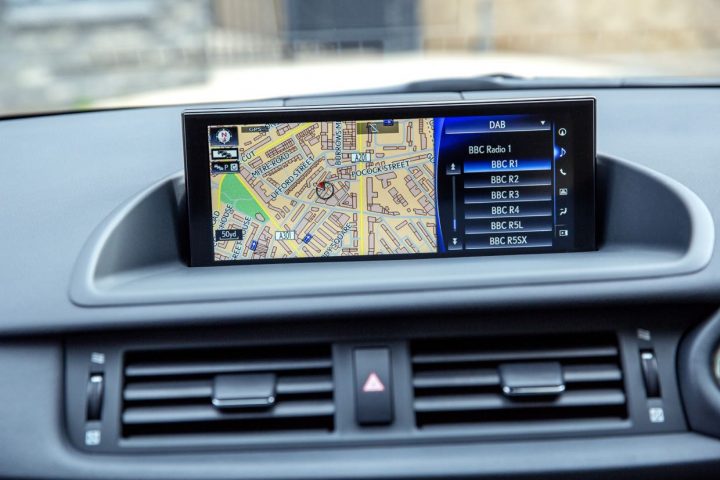 The stalk and buttons grouped on and around the steering wheel were convenient, the main instruments big and variable by the driver to emphasise modes and joined by a 10.3-inch central multi-purpose screen for comfort, convenience and communication controls. You do need to study the system to get greatest benefit but they are all clearly shown. 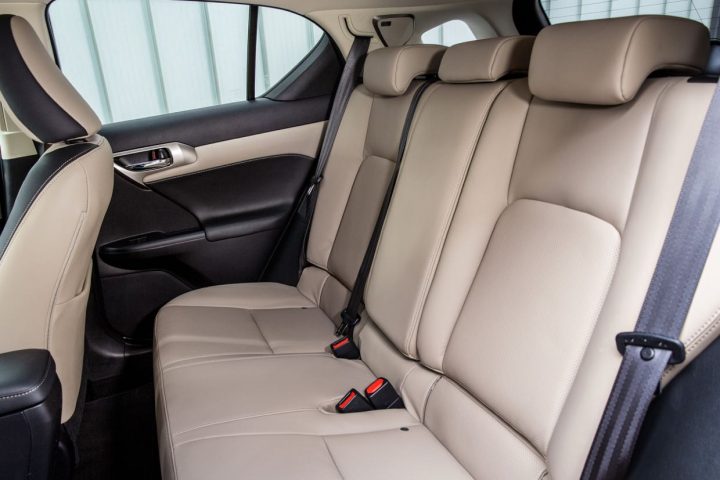 Heating and ventilation was good throughout with temperature, distribution and output precisely set and backed up by powered windows and a sunroof on our option list. Oddments provision was reasonable but the plentiful compartments were on the small side. The boot was average with rear seat used and tripled in two-seats configuration. 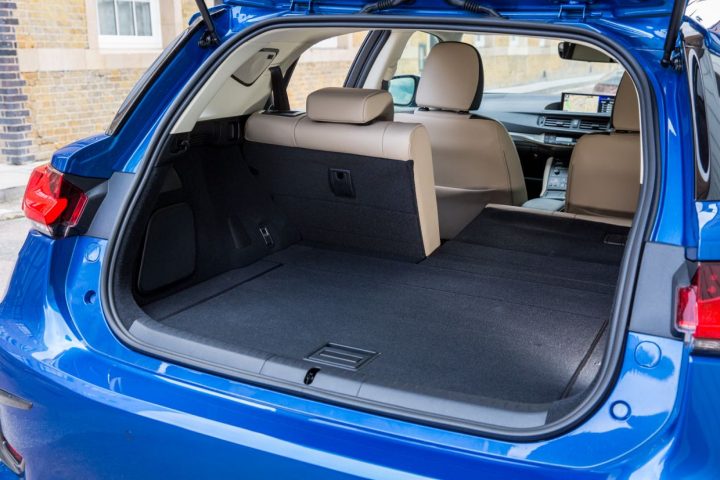 It was easy to load, the cabin offered good access as well, even into the back three seats, while the front doors had big openings and everyone had passable if not generous headroom and legroom.

Visibility was very good to front and sides, the wipers did a very good job, lights were strong, long-range and broad beamed. I would have liked better rear and over-the-shoulder vision. 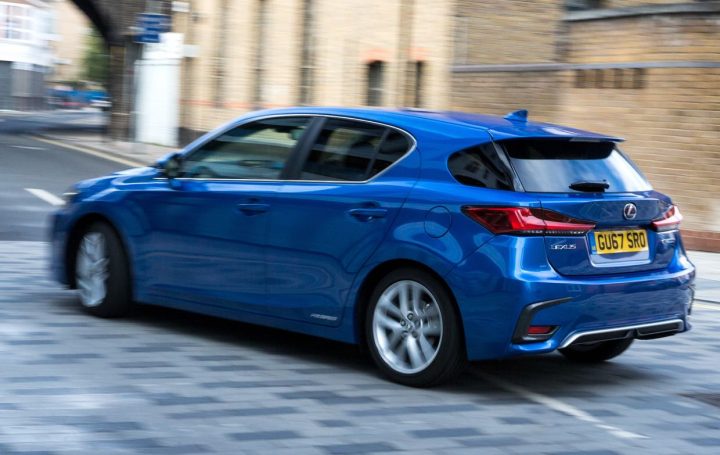 The Lexus CT200h is a comparatively rare model in the compact executive sector, set the bar when it was launched and has been improved still further with the latest versions improved styling and cabin quality second to none.

In today’s market there is, however, no room for complacency or resting on laurels, and Lexus need to look at newer competitors if it is to raise the bar still further for its dynamic qualities to match its desirable features.