You are here: Home / Industry / Distribution / Tesla is world’s most researched car brand

Global car exports are worth billions in the automotive industry, with manufactures around the world providing their cars to countries far and wide.

To reveal which countries are home to the most popular car brands, Confused.com analysed Google searches from across the globe and it was Tesla that came out on top as the most searched for car brand. 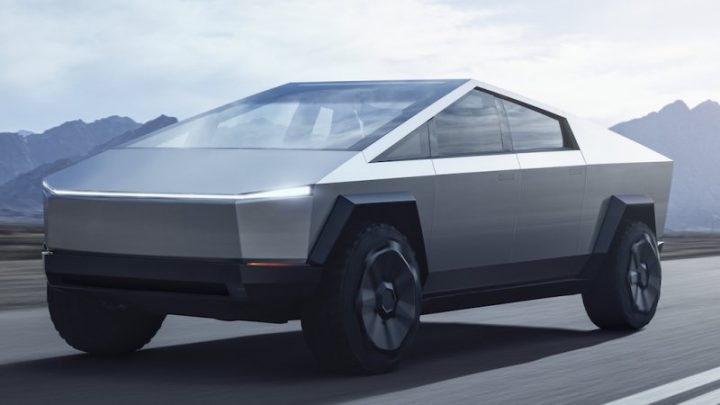 The American electric car brand owned by Elon Musk, receives an impressive 11.1 million Google searches each year. Coming in second place are Volkswagen and Toyota with both brands being searched 9,140,000 times a year, making them the most popular car brand from their countries, beating rivals such as BMW, Audi, Porsche and Honda. 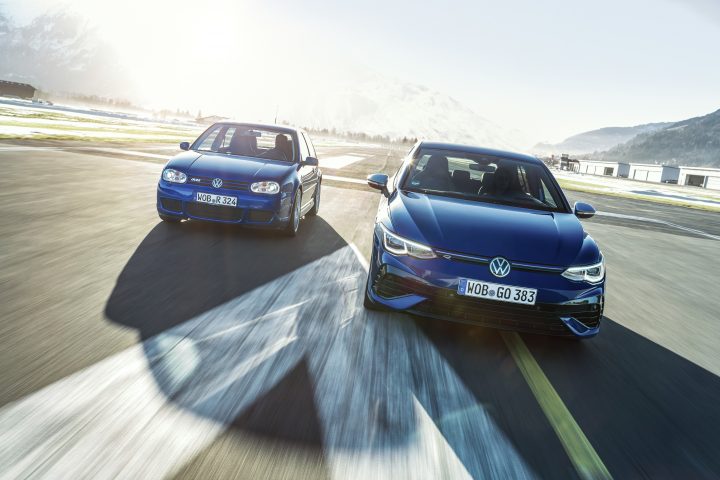 German car brands made up four of the top ten most searched for car brands in the world, which might come as no surprise considering German-manufactured cars made up 19.3% of the total car exports in 2020 according to World Top Exports.

Every country’s most popular home-grown brand

The research also revealed which home grown car brands reigned supreme when it came to global searches, by highlighting the top brand from each country that drivers around the world searched for the most.

It might come as no surprise that Tesla was the most popular US car brand, as it was also the world’s most popular brands too. 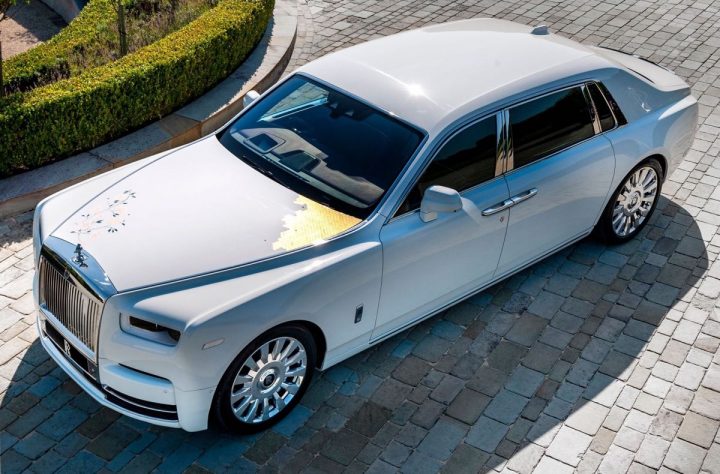 In the UK, it was Rolls Royce/ Land Rover beating the likes of iconic car manufactures such as Mini, Aston Martin and Bentley to be crowned the most searched for British car brand. Some of the other most popular home-grown car brands include Volkswagen (Germany), Lamborghini (Italy) and Renault and Peugeot (France).

Alex Kindred, car insurance expert at Confused.com, said, “We all have our favourite car brands; whether it’s luxury, executive or economy, designed in the UK or abroad!   “Many of the car brands we know and love are synonymous with the countries they’ve been exported from and are truly parts of their history and heritage. As our research shows, some of the world’s oldest car brands have come out on top and are some of the most successful exports globally.  “Choosing a new car is a hugely exciting time, and there’s so many brands to choose from, however it’s important to remember the costs of insurance can vary massively depending on the cost of the car.”

The world’s top 20 most searched for car brands