You are here: Home / Motorsport / Classics / Rally of the Tests for classics

One hundred classic cars will be embarking on one of the most challenging events on this year’s iconic RAC Rally of the Tests on Friday 9 November.

Promising to be a rare spectacle, the rally – which is open to vehicles built before 1 January 1986 – follows a 750-mile route from Harrogate through the East Midlands and South Wales, and finishing near Bristol at the RAC Supercentre, Cribbs Causeway.

Competitors and their co-pilots will take on multiple driving tests and navigational challenges including 20 ‘regularities’ on public roads where crews have to arrive at their destinations as close to a pre-set time as possible and 30 ‘driving skills’ tests on private land.

The tests – after which the rally is named – provide an excellent opportunity for motorsport fans to get a good look at some of the amazing vehicles taking part. A full list of the best locations for spectators can be found at the end of this release.

The RAC Rally of the Tests, which dates back to 1932, started life as a reliability test with competitors driving 1,000 miles. Over the years it transformed into modern stage rallying with the fastest time being the all-important factor. The RAC Rally became synonymous with stage rallying and the RAC name stayed with the event until 1998 when it became the Rally of Great Britain and several years later Wales Rally GB. 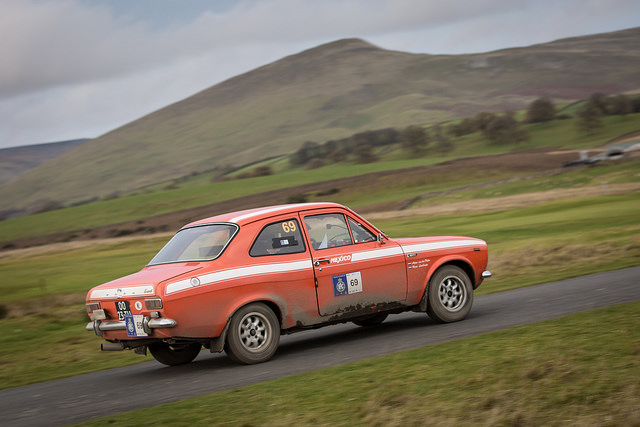 In 2001, however, the Rally of the Tests was revived for classic vehicles encompassing authentic regularity and skills tests similar to the original 1930s’ RAC Rally. In 2016 the RAC name was returned to the event, now run by the Historic Endurance Rally Organisation (HERO), as a result of a sponsorship arrangement between the RAC and the Royal Automobile Club.

The event begins with tests at the Harewood Hillclimb Course near Leeds on Friday 9 November, taking in locations near York, Hull, Gainsborough, Lincoln and Newark before ending the day at Sutton Coldfield. The route then threads into Shropshire on Saturday 10 November, on to mid Wales and the Brecon Beacons before descending to Newport.

The final day sees competitors beginning in Chepstow before crossing back into England, through Somerset and then ending north of Bristol.