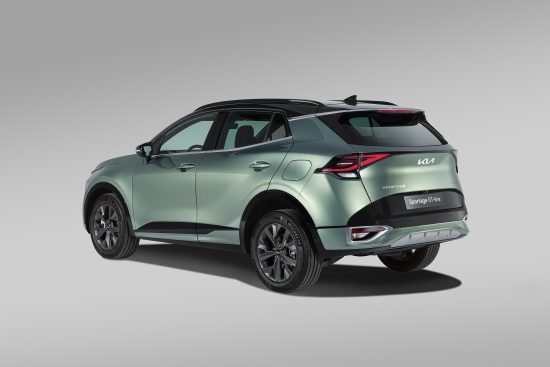 A new European specific Kia Sportage will be unveiled at the German Motor Show this week and in UK showrooms next spring.

A new plug-in hybrid variant will be in the line up when it comes to Britain next year and it features a curved screen for instruments and features to be displayed to the driver.

Hagerty research suggests Government information on the latest E10 petrol compatibility with models may be incomplete or inaccurate.

The RAC believes about 600,000 cars could be affected and face mechanical issues so should stick to the E5 super unleaded.

Car buyers are continuing to turn their backs on diesel in favour of hybrid and electric vehicles, according to a new analysis of online used car sales.

In the latest figures from specialist online car supermarket BuyaCar.co.uk, diesel took its lowest ever share of sales in August, at just 30% and while petrol continues to dominate the fuel type choices of BuyaCar customers, the biggest growth in market share came from hybrid and battery electric cars in the total sales figures for August as hybrid sales grew by 68% and electric vehicles by 47%. 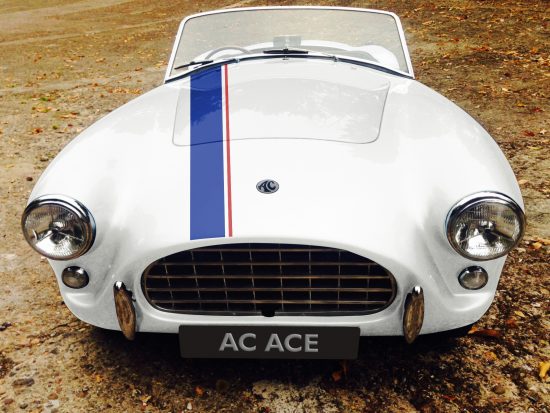 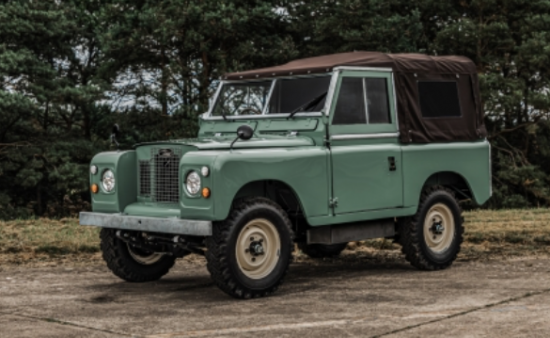 Everrati Automotive has built an electric version of the Land Rover Series IIA for the 21st century with a 125miles range.

Incorporating an EV powertrain, uniquely designed and developed at Everrati’s base in Oxfordshire, the company’s specialists meticulously restored the Series IIA body and chassis, before fitting an advanced electric powertrain.

Care by Volvo subscription service, has exceeded all expectations in its first year of business in the UK.

Fully launched nationwide on 2 September 2020, it has already delivered more than 2,500 cars to customers keen to embrace the convenient and simple alternative it offers to traditional car ownership. 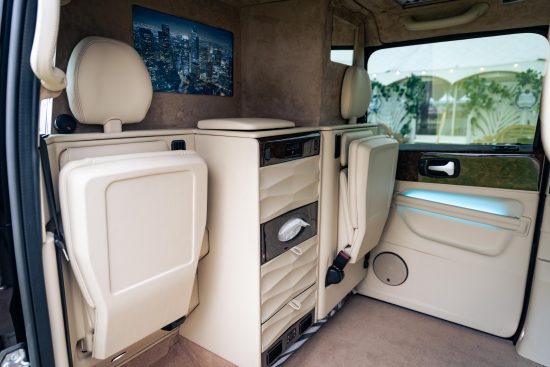 The ultimate unobtrusive Black Cab by Clive Sutton VIP with its electric powertrain and luxurious interior is now on sale from £104,680.

Each model is built to a client’s taste and offers from two to four seats, various finishes and equipment including sophisticated entertainment and communications.

The investment will assist with the car maker’s move to electric only cars by 2028 with models for Vauxhall and probably other Stellantis brand vehicles, likely including the PSA vans to be assembled in Ellesmere Port.

The British Motor Show is set to make a powerful return in 2022 following the staggering success of the 2021 event.

That saw over 45,000 visitors at Farnborough International for the UK’s return to the global motor show stage where the 2022 event form August 18-21 but will be even bigger.

Volvo Car UK has announced a new three-year partnership as the Official Automotive Partner of the Eden Project and the Eden Sessions music concerts, a deal brokered by AEG Global Partnerships.

By partnering with the Eden Project – the UK-based educational charity dedicated to connecting people with the natural world – and the Eden Sessions concert series, Volvo hopes to firmly establish its commitment to supporting a more sustainable future and share expertise across industries.

The original tri-car dated from 1909 and was recreated as a modern version between 2011 and 2021 and the latest will have the most sophisticated chassis, powertrain and equipment in its history, but no date has been given for its release.