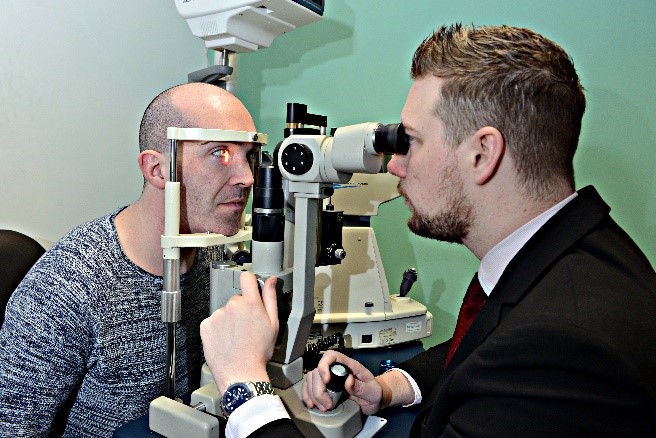 Findings from comprehensive eye tests conducted by a leading optician on over 1,000 UK residents have revealed that one in five – which equates to 7.6 million licence-holders – haven’t had any vision check since reading a number plate at 20m when passing their driving test.

In a bid to scrutinize the 20m test as a worthwhile indicator of roadworthy sight, Vision Express carried out the number plate check, and then gave the same individuals comprehensive eye tests on its high tech, mobile ‘Vision Van’ as it toured the UK earlier this year.

Crucially, while only 1% of the public failed to read a vehicle registration plate from 20m, 2 in 3 (65%) were found by optometrists to be wearing an incorrect prescription.

Worse still, 52% of motorists confessed to not always wearing their vision correction while driving, with optometrist analysis showing that 7% – 2.8 million licence-holders – were putting lives at risk by getting behind the wheel because their vision unaided was either below the legal standard to drive, or borderline.

The findings throw weight behind the ‘Eye Tests Save Lives’ initiative, led by Vision Express in collaboration with the Police, industry bodies and road safety charities, which is urging policymakers to introduce mandatory checks of visual acuity every 10 years for UK motorists.

Vision Express director of professional services, Jay Ghadiali, said: “There is no question that road casualty figures with vision identified as a causal factor are hugely underreported. We believe the annual 3,000 figure is the tip of the iceberg, and sadly the issue of sight is only raised when there is yet another fatality, like in the case of Cassie McCord or Poppy-Arabella Clark.”

The Vision Express results corroborate research by industry regulator AOP this month, which reported that 44% of optometrists have examined patients who drive with vision that falls below the legal standard. A separate poll, by the DVLA, found that 50% of motorists were unaware of the minimum sight standards needed for a licence.