A former open-cast mine in the Dulais Valley which has become a world famous location for motorsport and off-road vehicle development is the latest recipient of the Tom Pryce Memorial Trophy – the prestigious award from Welsh Motoring Writers.

Walters Arena plays a significant role in bringing in visitors to the local area, and supporting the economy.

The site began life as an opencast mine after the Second World War, and after the coal reserves were extracted, it was backfilled, topsoiled and landscaped with conifers and grass. 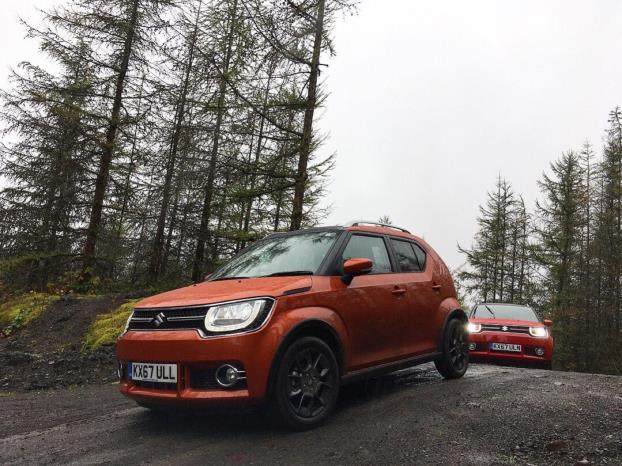 It evolved into an international motorsports complex hosting the Welsh round of the World Rally Championship, and became established as a testing venue for WRC teams. It has also been used to develop cars with off-road ability and has featured on television in Top Gear, Fifth Gear and Wheeler Dealers.

The site has also been home to the BMW Off-Road Skills Motorcycle Experience for many years, and the Dawn to Dusk 24-hour motorcycle endurance event is also hosted at the venue.

Part of Walters Group, sustainability is also important at the site, with pine and larch plantations, a number of ponds and watercourses, and wildlife including peregrine falcons, red kites, sparrow hawks and barn owls as well as rabbits and brown hares.

And it has recently become home to the Maesgwyn wind farm with 13 wind turbines supplying the grid, while a solar scheme has also gone live. There are plans for further wind generation, as well as hydroelectric and gas generation.