You are here: Home / Motorsport / 2021 / Historic racing and the best British eccentricity

Opened September 1948 and closed in July 1966, Goodwood’s world-famous racing circuit was resuscitated in 1998 with an annual Revival meeting and almost 25-years later, 17th-19thSeptember, has grown to become not only a parody of its former self, but also the most successful UK motor racing meeting held annually, outside the British Grand Prix.

That astute Revival light-bulb moment came from Goodwood’s perspicacious provost, Charles Henry Gordon-Lennox, 11thDuke of Richmond & Gordon, who masterminded both Revival and its equally successful cousin the Festival of Speed in 1993, utilising the capacious grounds around the duke’s majestic Sussex house complete with steep asphalt driveway for the annual mid-summer motoring jamboree. 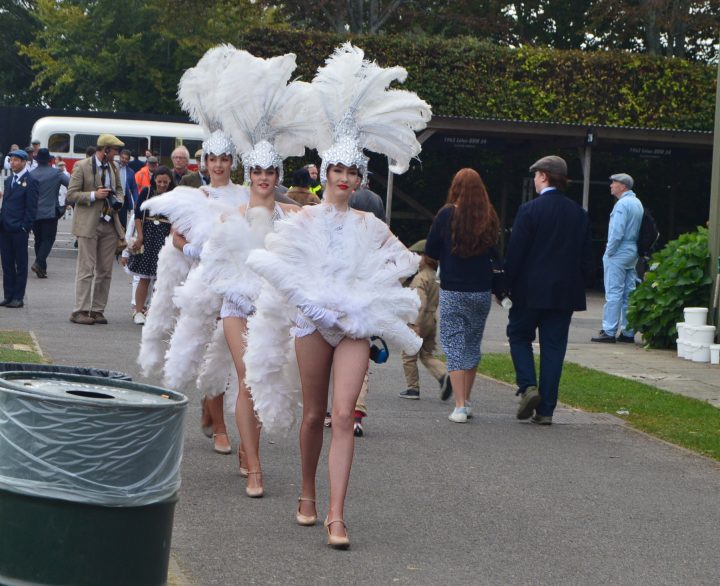 Back to the 3·4-mile racing circuit which follows the course of the perimeter track of the former WWII RAF airfield of Westhampnett, encircling what is now Chichester & Goodwood’s busy airfield. Since the revival’s inaugural meeting, the eligibility for invited cars is capped at 1966, the date of the original circuit’s closure. S

Spectators too enter the spirit of this immediate post-war era – ration books welcomed – and dress appropriately with 1950s/60s tweed twinsets, polka-dot dresses, military uniforms, teddy-boys, and hippies most popular styles, but literally anything worn from this epoch is seen at a Revival meeting.

But it’s the sublime cars and feverish motor racing that’s the raison d’etre for all this associated pizzazz. Let’s just look at the 2-driver, one hour Stirling Moss Memorial race for pre-1963 closed-cockpit GT cars, potentially the most valuable grid of the day. 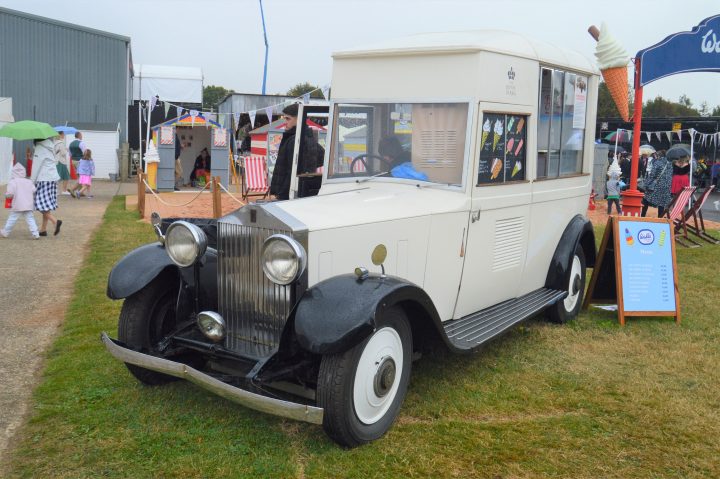 The race was won by classic car dealer and restorer James Cottingham, co-driven by Harvey Stanley in a 1962 3·8 Jaguar E type. This race was formerly the Kinrara Trophy but renamed in honour of ‘Mr Goodwood’ himself, Sir Stirling Moss who was always the spectator’s darling at Goodwood, ironically the very circuit which ended his driving career on Easter Monday 1962 in a very serious accident.

But the architype motor racing virtuoso, who died April 2020, was honoured at the Revival with a daily parade of some of the cars our hero drove during his stellar career as a truly international driver and peerless sportsman. 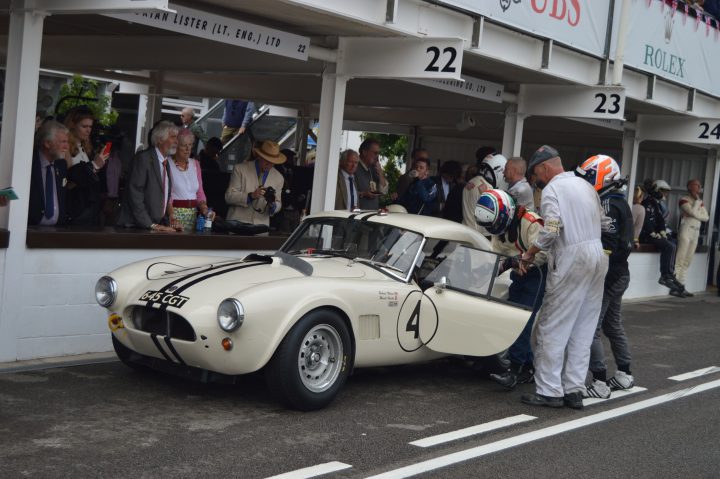 For very young drivers the Settrington Cup was for J4 pedal cars recycled from Austin-Longbridge steel off-cuts in a Bargoed factory 1949-66, a race energetically contested by 60 young future champions. 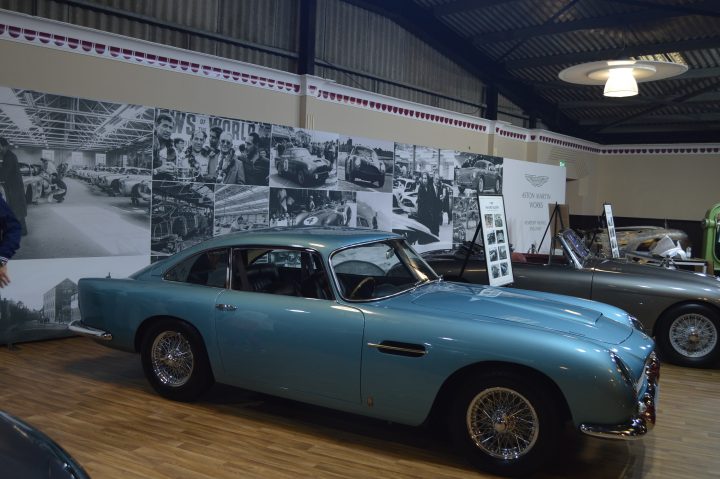 We’ve not even touched on the extensive shopping village showcasing all styles of retro attire available for those who’d forgotten or fancied a change or the myriad of restorers and automobile trade outlets.

There’s really nothing not to like about a Revival meeting. Close, hard-fought racing between the cream of historic drivers with a race card containing elite machinery in each category. Add to this mix typical late summer weather and all the ingredients are assembled for a truly great weekend on the majestic Sussex downs with an international motor racing flavour.

Oh, and just in case you thought you’d forget the realities of COVID-19, Goodwood had thoughtfully installed a pedestrian footbridge to access to the infield for the first time in its history, just to encourage social distancing and Lifebuoy donated several thousand tubes of complimentary hand sanitizer which were readily available throughout the venue.

It’s great to report that traditional British idiosyncratic behaviour has successfully survived the lockdowns intact, a sure sign that at long last normality is returning – a big thank you Goodwood!