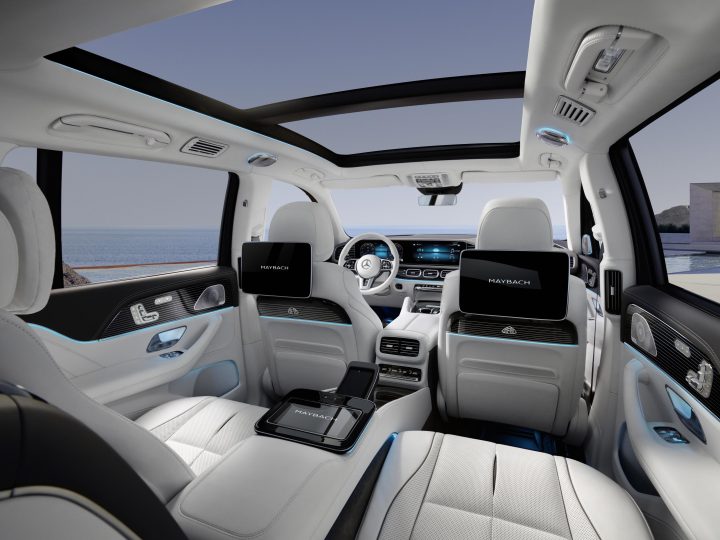 The new Welsh-made Aston Martin DBX will have another rival for sales in 2020 after Mercedes announced a luxury Maybach version of its big SUV at the same Chinese show where the St Athan model was publically revealed on tuesday.

The German car maker, who supplies the DBX 4.0V8 petrol engine, will use a hybrid version in its newcomer as well and aims to sell it for about $200,000 in the USA and China, very closely measuring up to the DBX.

At a private unveiling of the DBX in the St Athan, Vale of Glamorgan plant this week, Aston Martin said its main competitors would be the Bentley Bentayga, Lamborghini Urus and and top spec Range Rovers, but now it will also go wheel to wheel with the Mercedes Maybach GLS and in a couple of years a new Ferrari SUV.