You are here: Home / Featured / Bugs in baby seats go along for the ride 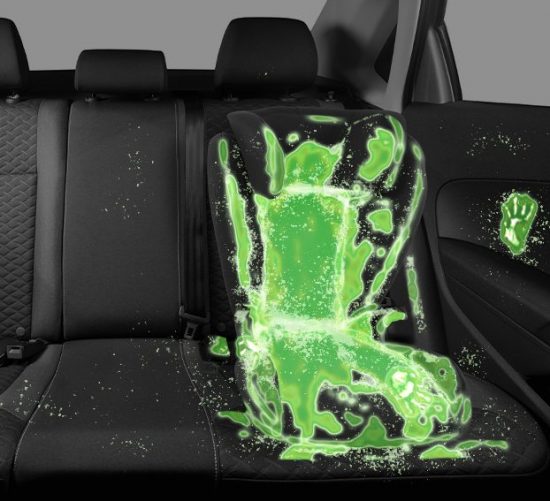 Dirty middle-aged parents are risking their children’s and other people’s health because they are not sanitising safety seats.

Leasing Options swabbed the various parts of the interiors of cars to see what germs lie hidden from our eyes and steering wheels, hand brakes, gear sticks and centre consoles/radios all registered between 10-20 Limit Of Detection for bacteria within normal levels.

However, the child’s car seat registered a massive 3,000 LOD! This is 3x above the level of which bacteria must be reported and acted upon.

The main bacteria found on the child’s car seat was ‘faecal streptococci’. Yes that is ‘faecal’ as in ‘poo’, and it can cause:

The survey findings conclude that:

Interestingly, it’s younger parents that are most fastidious. A third of parents aged between 18-24-years-old cleaned their child’s car seat once a week, which is way better than the 25-44 age group, where it was only one in five.