You are here: Home / Finance / Budget / Budget of hope to smooth rough ride ahead 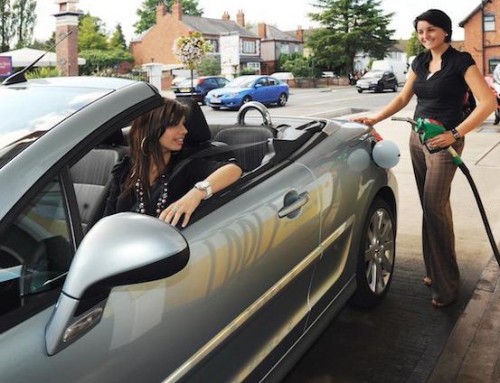 The Budget provides something for today’s and tomorrow’s drivers, said RAC head of policy Nicholas Lyes.

“Today the Chancellor has given a boost to drivers of today’s vehicles with a fuel duty freeze while also investing in tomorrow with funding for rapid charging hubs for electric vehicles, an extension to the plug-in car grant, funding to repair Britain’s roads and a commitment to spend on motorways and strategic roads.

“We welcome the Chancellor’s freeze in fuel duty which will be a relief to drivers up and down the country. While the Chancellor might have been tempted to increase duty, the reality is that for millions this would have simply increased their everyday driving costs and done nothing to encourage them to switch to cleaner vehicles. And while many want to seek alternative transport options to using their vehicles for some journeys, in so many parts of the country reasonable public transport provision simply does not exist.

“We also welcome a commitment from the Chancellor to extend the plug-in car grant until 2022-23, something we called for and which will provide a real long-term boost for drivers who plan on changing their vehicle in the next couple of years but find the current upfront costs prohibitive. More expensive electric vehicles will also not now face a higher rate of vehicle excise duty, increasing their attractiveness to new buyers. Our research suggests that cost is one of the biggest barriers for drivers who want to switch to an electric vehicle and the steps taken today provide clarity and certainty for both consumers and manufacturers.

“Alongside this, while additional funding from the Chancellor to fix our local roads is helpful, what has been committed is simply not enough. The condition and maintenance of local roads continues to be a major concern for more than a third of drivers, with a majority believing the state of local roads has worsened in the last year. However, £2.5bn over the course of five years may not by adequate, particularly if the UK is hit by extreme winter weather.

“Finally, we are pleased with the commitment from the Chancellor to continue the investment in our strategic road network. Congestion is a major concern for over a fifth of drivers and it is vitally important that we continue to keep both drivers and Britain moving.”

The Chancellor has announced a number of positive measures to support businesses through a period of external challenges including the coronavirus outbreak, said Sue Robinson, Director of the National Franchised Dealers Association. 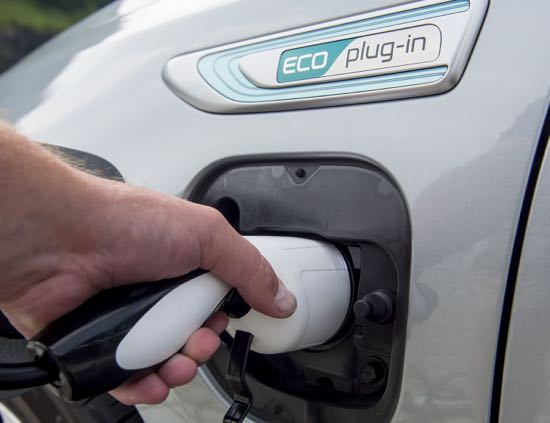 The Government has announced it will provide £403 million for the Plug-in Car Grant, extending it to 2022-23. The government will also provide £129.5 million to extend the Plug-in Grants for vans, taxis and motorcycles to 2022-23. “NFDA will be liaising with the Government to understand the details of the incentives that will be provided to motorists for the purchase of ultra-low emission vehicles.”.

“Following our lobbying efforts, we are pleased to see that the Government will publish a call for evidence on VED. NFDA will continue to liaise with the Government to outline franchised dealers’ priorities on the issue. Additionally, we are pleased to see that zero emission cars will be exempted from the Vehicle Excise Duty VED ‘expensive car supplement’”.

“Further clarity on the company car tax is positive news for businesses”.

The Government has announced an extra £900 million investment for R&D, space, nuclear fusion and electric vehicles.

The Budget has announced investment in electric vehicle charging infrastructure, ‘which will ensure that drivers are never more than 30 miles from a rapid charging station’.  The Government has committed to spending £1 billion on ‘green transport solutions’. This includes £532 million for consumer incentives for ultra-low emission vehicles.

“It is extremely encouraging to see that more than £500 million will be invested to support the rollout of new rapid charging hubs. Access to charging infrastructure is one of the key barriers preventing consumers from buying an electric car and, as a result, we welcome further investments which will continue to encourage motorists to purchase low and zero emission vehicles”.

“It is positive that fuel duty will remain frozen for another twelve months. This decision will benefit motorists and the whole automotive industry throughout a period of significant changes and financial pressure”.

“It is positive that a total of £27 billion will be invested to improve the condition of 4,000 miles of roads in the UK. An efficient transport infrastructure is key to a strong economy and the investment is welcome news”. 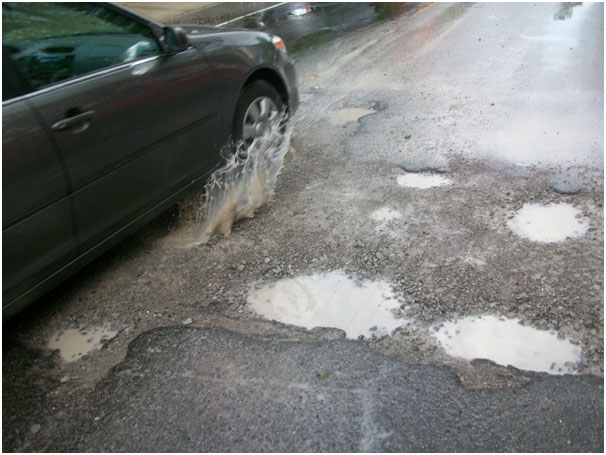 “The budget lays out an exciting programme. The pothole fund offers a fantastic opportunity to implement new technologies that allow us to repair roads far quicker than before, reduce the time of disruption as well as proving to be the cheaper and move environmentally friendly option. 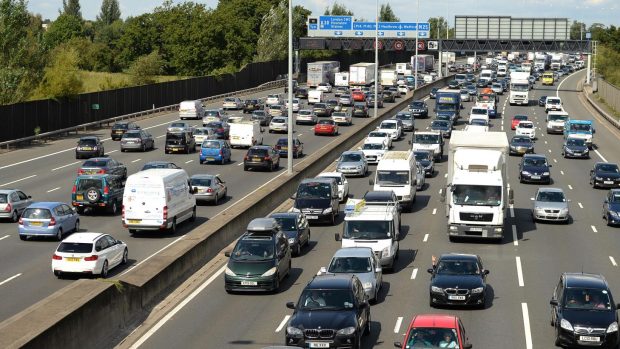 It was a “thrilling” Budget for  Christopher Snelling, Head of UK Policy at the Freight Transport Association.

“FTA has been urging government to commit to improvement for several years; we are thrilled to see the Chancellor has pledged to spend billions of pounds on upgrades across the UK.

“Businesses within the logistics sector rely on safe, effective and well-maintained road networks to keep goods moving across the UK, but the poor state of roads across the nation has compromised their ability to do so; the economic performance of the country has suffered as a result.

“Now, we are calling on government to press ahead urgently with its plans; the UK’s road and rail network has been subject to chronic underinvestment for many years and this programme is long overdue.”

Efficient logistics is vital to keep the UK trading, directly having an impact on more than seven million people employed in the making, selling and moving of goods.  With Brexit, new technology and other disruptive forces driving change in the way goods move across borders and through the supply chain, logistics has never been more important to UK plc.  A champion and challenger, FTA speaks to government with one voice on behalf of the whole sector, with members from the road, rail, sea and air industries, as well as the buyers of freight services such as retailers and manufacturers.

The Budget left him seeing red on one issue.