You are here: Home / Featured / Best sellers which won’t burn a hole in your pocket 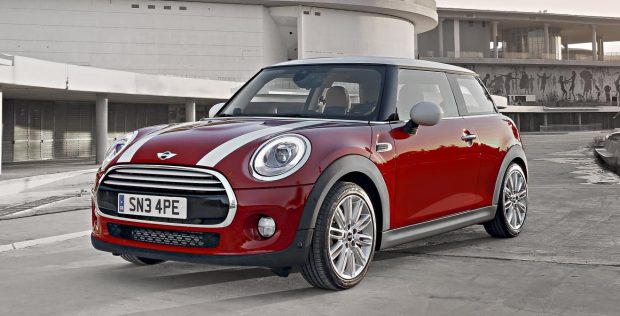 If you are looking to buy a new car this March, InsuretheGap.com has analysed how the top ten best-selling petrol cars in 2017 have held their value in the last five years.

A new car loses approximately 20 per cent of its value as soon as it is driven off the showroom forecourt, and cars lose between 15 – 20 per cent of their value each year.  All of the cars in the study lost almost half their original value since being bought new in 2013. 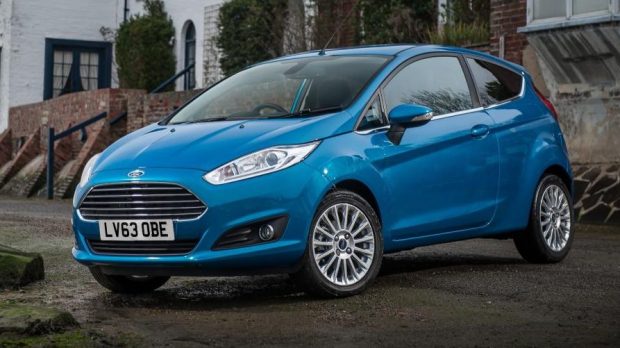 As well as the best-performing Mini Cooper, the Mercedes A-class, 1.6 5d Hatchback, 6 speed manual, and the VW Polo, 1.4 3d Hatchback, 5 speed manual, fared best in terms of depreciation taking the eighth and ninth spot respectively, only losing just over half their value over the five year period.

Ben Wooltorton, Chief Operating Office at InsuretheGap.com, said: “There are a number of factors that determine a car’s depreciation rate. Some apply to all vehicles based on how they’ve been used, and others are due to the specific characteristics of a particular make and model.

“For example, things like mileage, number of previous owners, service history, general condition and colour are usage factors, whereas reliability, safety, and reputation tend to apply to specific makes or manufacturers and typically don’t change over the course of ownership. Put these together and they will all play a part in how much a car is worth when you come to sell, or if it’s written off,” he said.

The effect of depreciation means that if a vehicle gets written off or stolen and it has been bought on a finance agreement, or with a loan, the owner may find themselves with an outstanding balance which is greater than their insurance company pay-out in settlement.

This is because the insurance company will only pay the current market value of the car if it is over 18 months old.  A GAP (Guaranteed Asset Protection) insurance policy is a way to bridge the gap between what a car cost new and the money received from the insurer if a claim is made.

A specialist insurance provider, like InsuretheGap.com, sells GAP policies from just £54.55 and tend to be significantly cheaper than those offered by car dealerships.  Cover is available for vehicles worth up to £150,000, covering gaps up to £50,000.

Your personal number plate could cost you a lot more than you think – even if you think you own it.

A rare DVLA number plate ‘TAX 1′ is expected to fetch up to £100,000 when it is auctioned on 22 February 2018, but one insurer is urging drivers thinking about buying a personalised plate to consider the insurance implications.

Personalised registration numbers from the DVLA start at £250 and, in 2016-17 the DVLA reportedly sold 374,968 personalised plates.

Now GoCompare car insurance is warning drivers thinking about buying a personalised plate that if their vehicle is stolen or written off, the private plate may be at risk.

It analysed 302 comprehensive car insurance policies which revealed only 19 specifically cover the loss of a personalised plate, if the car was lost or stolen.   Of those providing cover, the sum insured varied widely from £200 to unlimited, while just 16 insurers cover a financial loss of £5,000 or more. Always ask if your policy covers a personal plate.

If a car with a personalised plate is stolen and not recovered, its owner will have to wait 12 months to get the number plate back. To reclaim the personalised plate, they will also have to prove that the car had a valid MOT and tax at the time of theft.

Similarly, motorists who’ve had a car with a personalised number plate written-off have to arrange for the number to be transferred to another vehicle or retained on a certificate in sufficient time before the claim is settled.  Registration numbers move with the vehicle they are assigned to, not the person who bought it.  So, if the vehicle is written off and the car scrapped – the number plate can disappear with it.

The policyholder will need to contact the DVLA and their insurer to let them know that they want to keep the plate.  The insurer will then write a letter of non-interest and send it to the DVLA. The registered keeper will have to pay a retention fee to keep the plate if they don’t have another vehicle to transfer it to.

Matt Oliver from GoCompare Car Insurance said, “In recent years personalised number plates have become increasingly popular with drivers of new and second-hand cars.  According to the DVLA, plates that spell out names are the most popular choice followed by those which represent a business – which explains the eye-wateringly high price attached to ‘TAX 1′.

“When you register a personalised plate to a vehicle you need to tell your insurer immediately, otherwise your policy could be invalidated and, particularly if you’ve paid a lot for a registration number, you should consider whether it’s properly insured.

“A registration number is attached to the vehicle it is assigned to, not the person who purchased it.  So, if you want to retain ownership of a cherished number plate you need to make sure your insurer knows, in the event of the car being stolen or written-off, you want to keep it.”