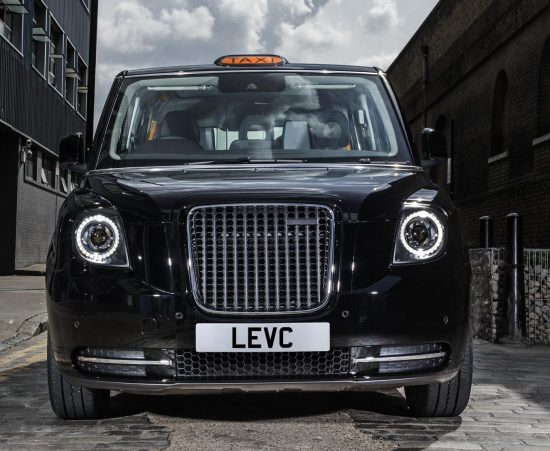 Components for the world’s first purpose-built “green taxi” will be made in Wales by Sapa Components UK it is being announced today.

This follows a £9.6m investment supported by the Welsh Government which will create more than 130 jobs over the next five years after it put £550,000 into the project to bring the work to Wales.

First Minister Carwyn Jones met senior officials from the Sapa group during his visit to Norway in January and pressed the business case for bringing the investment to Wales.

The Bedwas site was mothballed in 2014 following significant changes in market conditions but was retained by Sapa. The opportunity to re-open the facility occurred when Sapa Components UK, which supplies all the major vehicle manufacturers including Aston Martin and Volkswagen with aluminium based sub-assemblies and components, secured contracts to supply the new London cab. 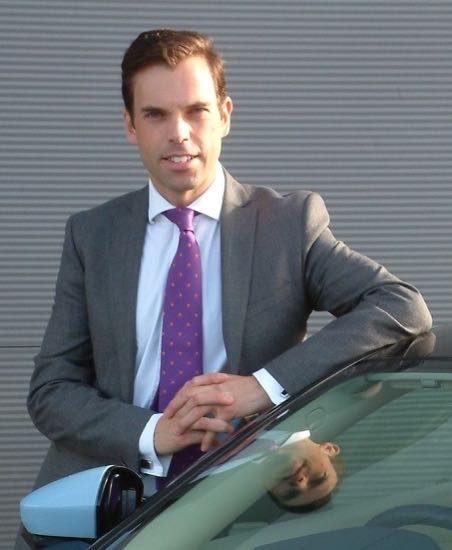 Sapa has been working with the London Electrical Vehicle Company (LEVC) since 2015 and significantly invested in researching and developing lightweight aluminium prototypes and components for the new vehicle. It will supply components which will be bonded together to reduce weight while increasing rigidity, so giving a longer range and a better ride to passengers.

Economy and Infrastructure Secretary Ken Skates (right) will visit the plant this afternoon and said,  “Wales has a growing reputation for supporting innovative new technologies and opportunities and the Low Carbon Vehicle sector is a particular growth area and a key sub sector for our advanced materials and manufacturing industry.”