You are here: Home / Industry / Distribution / Welsh car sales held up well in 2018

New car sales in Wales last year did better than most other parts of Britain, show figures from the Society of Motor Manufacturers and Traders, writes Robin Roberts.

It was the steepest decline since the global crisis a decade ago with car makers blaming Governments for confusion over diesel legislation and the stagnation of decision planning for Brexit in March.

Conversely, petrol and AFV sales have climbed to replace the lost diesel business but some manufacturers have faired worse than others due to over-reliance on derv driven registrations.

Car makers and the SMMT have warned about a possible reduction in UK investment if there is no agreement for Britain’s trading rights from the end of March when it could face additional tariffs and customs checks on components and finished models. Across Europe last month, car sales slid 8.5% as tighter emissions tests strangled production and registrations but there is optimism of a slight lift in 2019 when markets settle down and supplies improve.

SMMT chief executive Mike Hawes added, “Despite the overall decline in 2018, demand for new cars in the UK remains solid, with volumes on a par with the preceding 15-year average, and the market still the second biggest in the EU, behind Germany. It is also one of the most diverse, with buyers able to choose from some 350 different models available in fuel types and body styles to suit all driving needs.

Meanwhile, more than 80 exciting new generation models – 31 of them plug-in electrics – are set to make their showroom debuts in 2019, and with some compelling deals on offer, the industry is continuing to invest to grow the market despite the headwinds.” 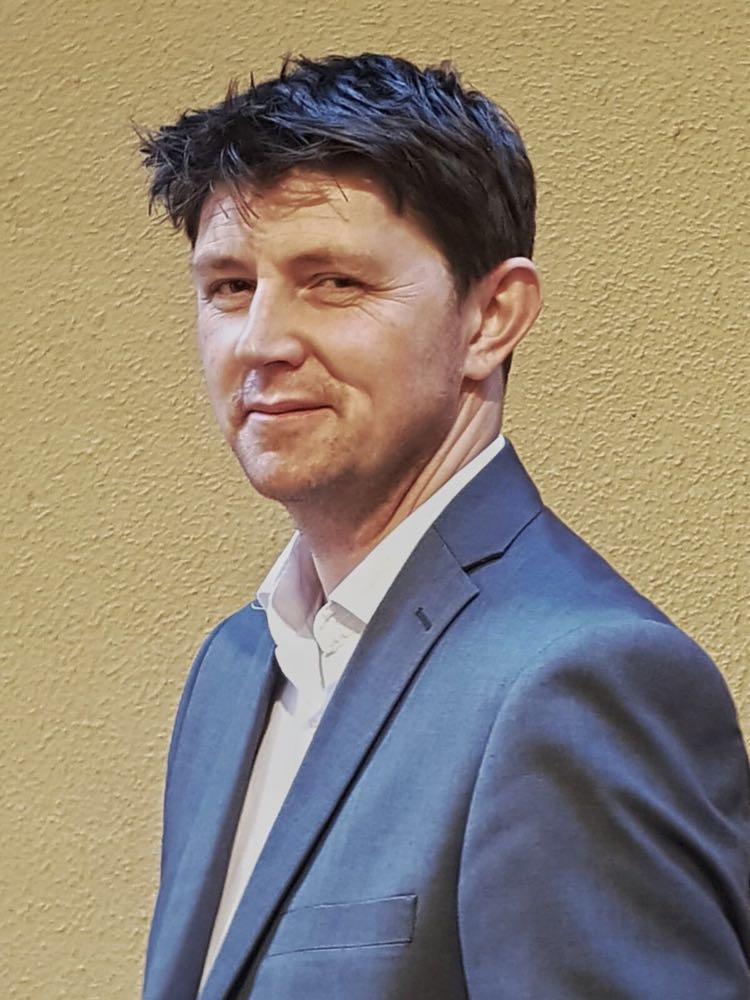 James Fairclough (right), CEO of AA Cars said, “Car sales typically dip at the end of the year as many Britons focus on festivities rather than forecourts, but even by the modest standards of December, car sales ended the year with a whimper rather than a bang. Nevertheless the number of new vehicle registrations remains high, and Britain’s new car market is still one of the largest in Europe, with more than 2.3 million people purchasing a new car in 2018. Seen in that context, December’s low figures are consistent with a seasonal slowdown and there are grounds for a cautious optimism about what 2019 will bring for the market.

“Perhaps the most positive take from today’s data is that demand for alternatively fuelled vehicles (AFV) accelerated throughout 2018, reaching a new record of 6.2% share of the market as consumers become more environmentally conscious.

“While 2018 has undoubtedly been a volatile year for the new car market, the best car dealerships will continue to grow in 2019, irrespective of the market conditions, as they look to gain market share by sourcing the right stock and providing adapted buying solutions online and at the point of sale.”

Seán Kemple, Director of Sales at Close Brothers Motor Finance, added, “New car sales continue to come under fire as the industry is hit by the holy trinity of a global slowdown, confusion over fuel types, and uncertainty about the effects of Brexit.

“The last couple of months has seen £100bn wiped off the value of the world’s biggest listed carmakers last year and car production slumping in Q3.

“Brexit is absolutely having an impact on consumer confidence, and we can see that in these car sales. The priority for now is to hope that the Government’s withdrawal agreement delivers some clarity upon which we can start to move forward.

“However, we still have confusion in the market place from fuel types to finance options, which will continue to exist once Brexit is out the way. During this extended period of uncertainty, dealers are best placed to be a source of expertise and reassurance to customers. If they hope to bolster their bottom lines, they must seize this opportunity with both hands as we move into 2019.”