It may be a throw-back to Nordic history, but when there is news of a new Volvo, heads turn towards the horizon.

They are not always the first to introduce a feature or model in a sector, but you can bet their version will be significant. And you cannot get much more significant that the latest Volvo XC40 R-Design with its new three-cylinder 1.5 litre petrol engine, the first of a new generation, and one of the latest small SUVs which are now sweeping up sales around the world.

The XC40 won European CoY 2018 to join its larger XC60 and XC90 stablemates for global recognition after they came out top in America when launched. It’s a tough challenger to more established European and Far Eastern brands.

Like every Volvo which has become a byword for safety, the XC40 and its new CMA platform and standard equipment is a compelling proposition with very comprehensive equipment levels to minimise and mitigate injury and damage when moving, manoeuvering, managing an impact and making recovery and rescue easy.

Essentially there are six trim levels within a single bodystyle, a choice of 1.5 petrol or 2.0 diesel engines offering three power outputs with front or intelligent all-wheel-drive through automatic or manual transmissions. Prices run from about £28,300 to £38,300 but users can also take advantage of a comprehensive all-in leasing scheme with set monthly payments. 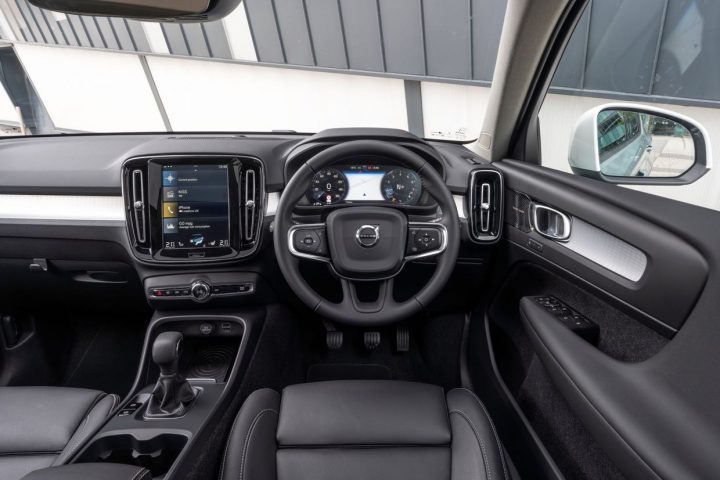 The optional packs on the test car included Convenience, Xenium, Winter and Intellisafe which combined included visibility, safety, comfort and additional practical features including automatic parking.  As individual packs they are very good value because you can pick and choose what you value or want but some additional single options can be expensive on their own.

At launch and shortly after we tried the diesel powered models but then Volvo said it will be phasing out these engines and developing more petrol, hybrid and electric models.

The first of this new generation is the 1.5 litre triple-cylinder petrol tested here and it is good. The high power output means the near 1.5 tonnes XC40 R-Design has a good cruising ability with its long gearing in the six-speed box but you have to stir it along to really make it move from standstill or when overtaking.  That does push down the economy but it did end up in the high-30s in our hands over a week’s testing even if some way off the combined figure of 44.8mpg in WLTP tests.

The engine is surprisingly smooth despite being slightly noisy when pressed into action through the throttle. You become more aware of its inflexibility when you load it with people or goods and have to make more frequent changes.

Thankfully, the changes are direct and easy if sometimes a bit notchy, with a light and progressive clutch underfoot. I liked the strong, progressive footbrake and drama-free deceleration and the effective parking brake.

Steering was fluid and finely balanced between assistance and effort, the turning circle was tight and it did not suffer vibration or kickback over bad roads. 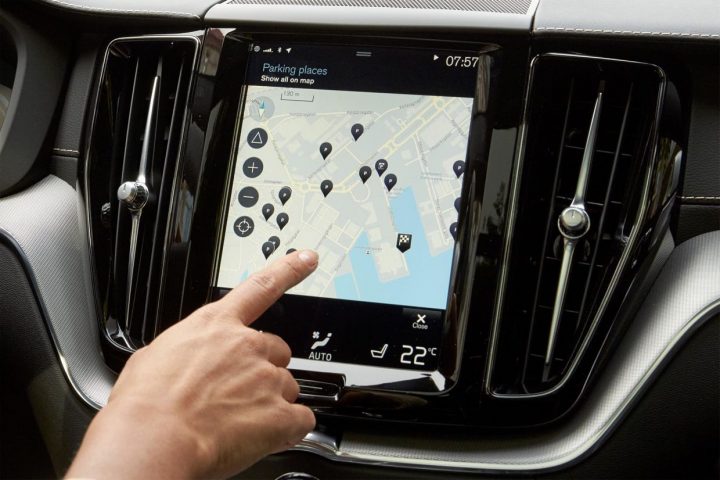 Our car had park assist for parallel and bays but like so many things in the XC40 it was all done through the touchscreen and with other controls also consigned to the computer it was not straightforward but distracting when driving.

Most secondary controls were on stalks and worked well, the instruments’ display could be altered and was always clear infront of the driver.

Heating and ventilation was very comprehensive and worked efficiently and easily, backed up by powered windows and our test model’s massive sunroofs.

There was a lot of oddments space throughout the cabin, infront, behind and in the luggage area with thoughtful recesses, hooks and nets provided. 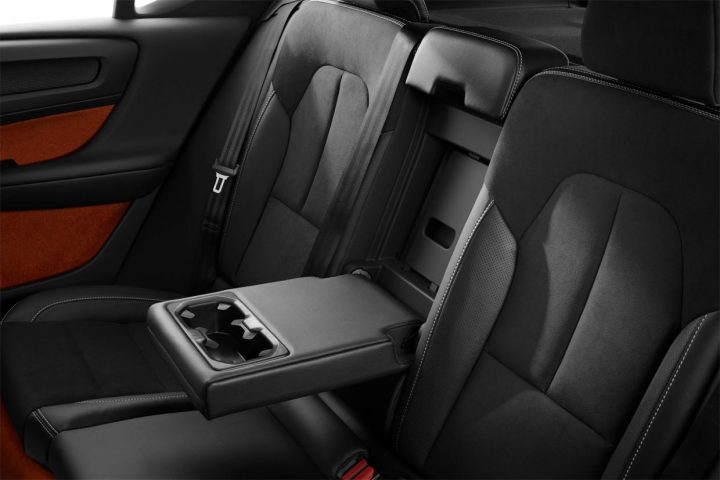 It was very easy to load the boot and extend capacity if needed, the doors opened wide and access for people was good, but those in the back did complain about shortage of legroom and they were not even six-footers.

Headroom was not generous in the back, much better infront. 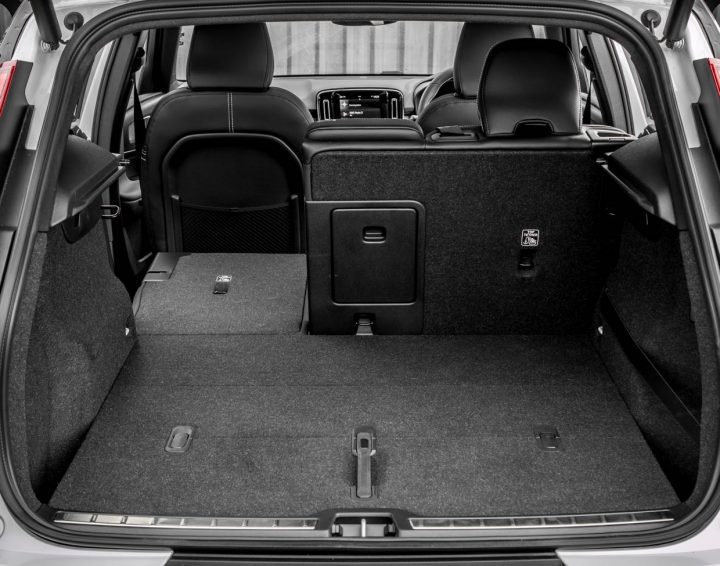 Everyone loved the seats, although not particularly thick they were very well shaped and comfortable with good support where needed and adjustment was wide on the front pair.

The XC40 had a generally firm ride quality but it was comfortable over most bumps and ridges with slight body roll on sharper turns. It did not really wallow or pitch and and the front wheel drive meant it was agile and predictable. 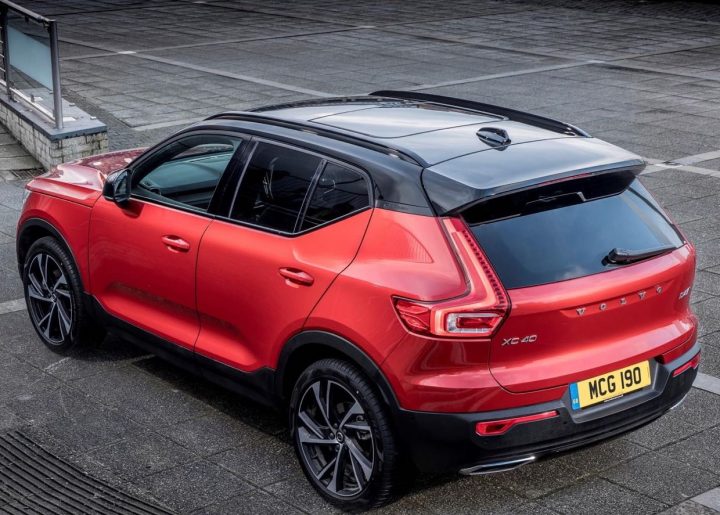 The outstanding feature of the interior was the very high quality of fit and finish of panels and trim, which really set a standard others cannot match.

Where it matters, the new Volvo XC40 1.5 is good, not exceptional, but definitely a strong player in the new SUV sector driven by quality and refinement.