Some may think Volkswagen has been late to the ev-party being enjoyed by rivals, but its distinctive ID.4 is undoubtedly one of the best and a head-turner.

VW has dabbled with small electric versions of its cars beginning with the Up! and its Golf-sized ID.3 hatchback is sold exclusively across Europe, but the larger ID.4 is a global car which will have the world at its wheels.

It cleverly mixes the enormously popular MPV style with advanced electric powertrains and the designers have used this sector to provide a lot of interior room when side by side against challengers.

There are four battery and powertrain versions and six separate trim levels with equipment packs bundled into popular groups based on 148ps and 170ps motors with  52kWh batteries or 204ps and 299ps motors using 77 kWh batteries, We tested the anticipated most popular 77 kWh 204ps model in Pro Performance trim, which is near the top of the range and was fitted with energy efficient heat pump, 19-inch hamar alloys and bi-colour style pack. 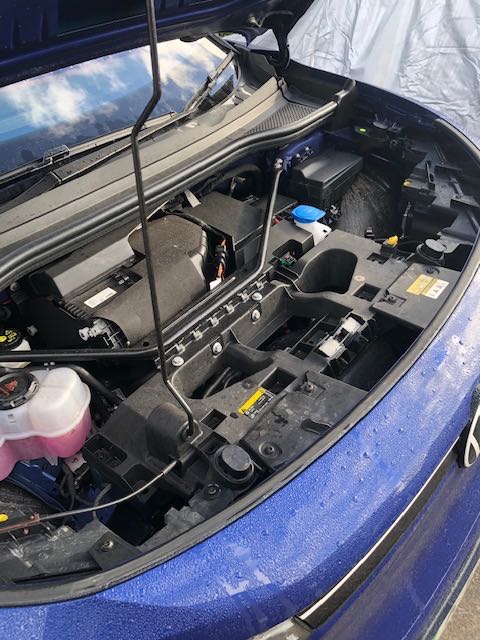 A fairly conventional push-button on the steering column will turn-on the power and you twist a stubby lever on the driver’s display to select reverse or forward and off you go. Simple and effective.

The power delivery is immediate and depending on your chosen power mode it pulls away very smartly or very strongly.

The transmission is linear and there are no gearchanges so jerkiness does not interrupt the acceleration. Our test car had a reasonable acceleration in its most powerful mode and it showed good pace when overtaking or cruising along a motorway.

You have column paddles to increase or decrease recuperation feedback into the battery and extend the range if you want to use that feature but the normal range is so good it hardly seemed worthwhile. On a default setting we found the engine braking was strong enough to make the footbrake redundant until the last few seconds or a short distance from an object. 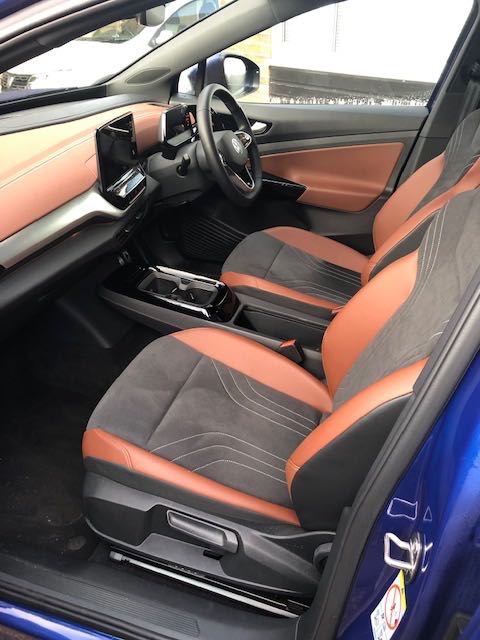 The smoothness of the brakes and the throttle made long trips very easy on the driver and the steering gave fairly good feedback while the well chosen springs and dampers produced a generally compliant ride without being uncomfortable or sloppy. It stayed glued to the road irrespective of surface finish and you appreciate that when the potholes and ridges are heard but not really felt unless particularly severe. 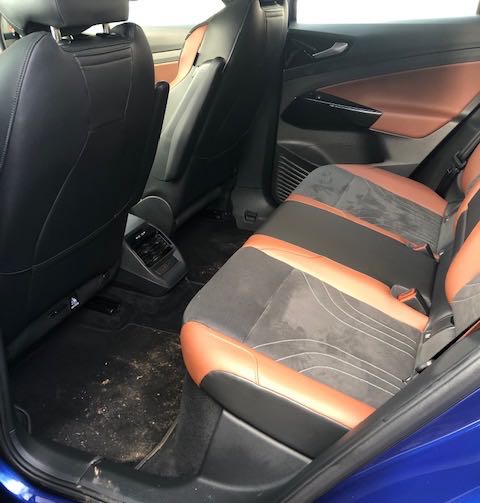 Minor controls on familiar stalks were close to hand, other buttons on the lower fascia or central console were well marked and the big infotainment display was very clear but sometimes distracting if you wanted to use features on screen. It’s packed with sensors but no camera and generally they worked well, but I was still aware of blindspots.

The interior temperature controls worked well, providing a wide spread of settings, aided by powered windows and oddments room was plentiful throughout as you’d every right to expect in a family car. At the rear, the boot had a low sill and a very good shape with a capacity which would gradually increase three times with the back-seats down.  Side access for driver and passengers was very good with wide opening doors and once inside the seats were fairly comfortable and room, particularly in the rear, was really generous, with headroom particularly good throughout. Seat adjustment infront was very good. 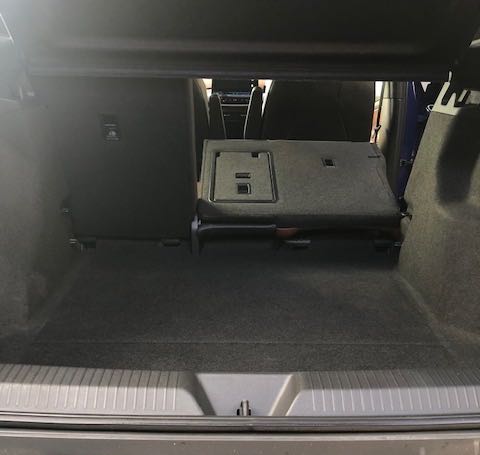 After driving the smaller ID.3, which we liked, the ID.4 is better because it’s roomier for a family and does all that the sibling does, but better. What’s more it also does everything a family car should do but which some similarly sized MPVs rivals do not yet cost a lot more.

Being late can leave a lasting impression. 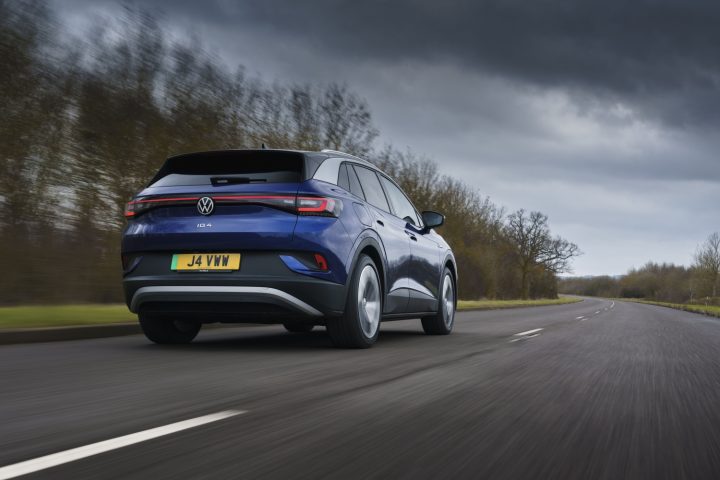