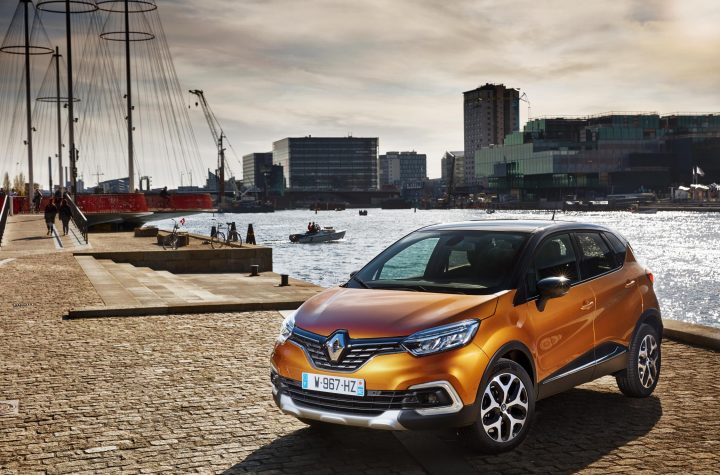 It’s always interesting to study numbers and in the case of the Renault Captur it adds up very well.

Over the last few years it has become the best selling urban crossover model or compact suv with 1.5 million sold in 90 countries around the world. That’s impressive.

In the UK it’s not been seen as the leader in its field but those who have bought them will know it’s a very good package, well priced and particularly well equipped as well as comfortable. It’s eschewed sportiness for softness, speed for subtlety. 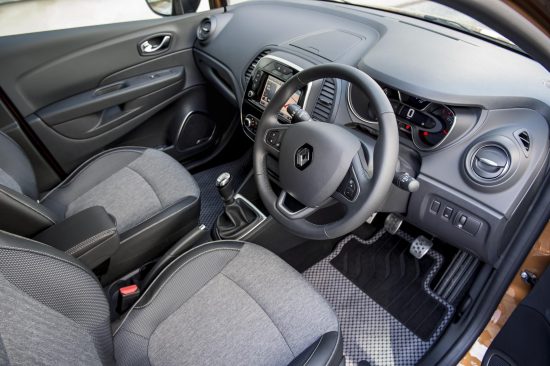 The Captur range extends to over 20 models with diesel or petrol engines, manual or automatic, in five trim levels. Although the price range is officially from £15,300 to £23,405 it must be said that there’s probably room to negotiate with a new Captur series coming next year and stock to clear.

Just because it’s being replaced doesn’t mean it’s no good and in fact it could be a very good buy. Our version was one of the most popular in the series with its reasonably powerful petrol engine mated to a five-speed manual gearbox in the mid-range trim level. 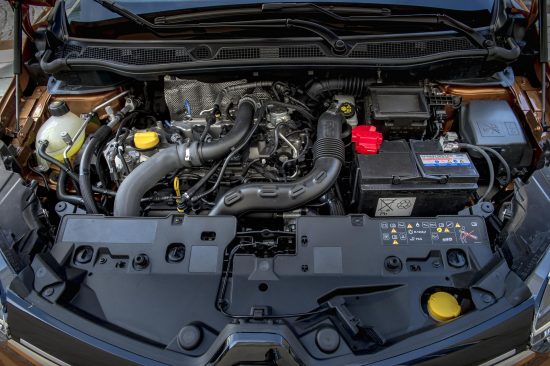 The trend towards triple cylinder engines continues with the Captur and it was generally adequate when used by the driver alone but its lack of capacity showed as more people or load were included and it struggled on some hilly routes when more downchanges were needed than expected.

Thankfully, the long travel yet light clutch and direct five-speed gearchange made it easy to encourage along, but at times I wished for an extra gear or an additional cylinder. Most of the time it was quiet, composed and unstressed but pushed to perform it sounded hard worked, rough and strained.

Somehow the fuel economy remained good. We did see over 50mpg at times but it settled to an overall in the mid-40s, which was reasonable.

The brakes were up to the task underfoot, applying smoothly and powerfully without much effort from the driver, and the handbrake worked on our regular steep test hill. 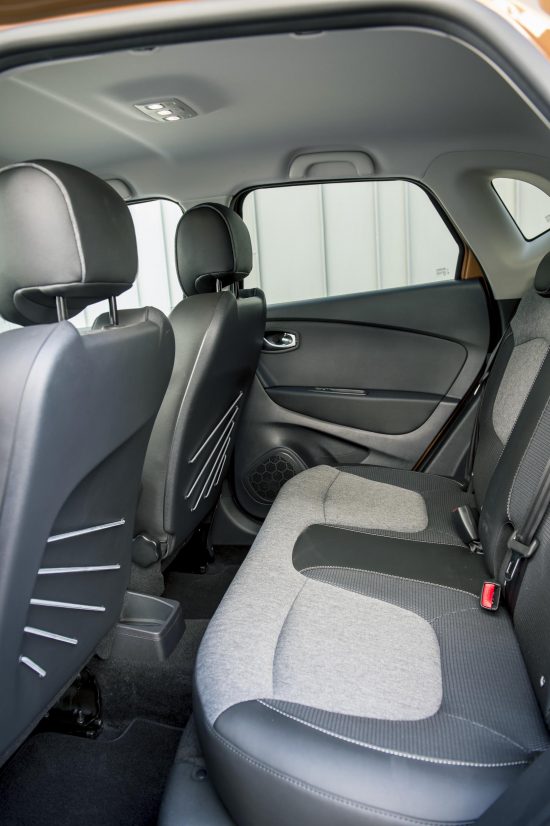 Behind the wheel it was not a great communicator with a dead feel ahead and little more when turning, but it was light and the turning circle compact which is ideal for car destined to spend many miles in urban use. On open roads the handling was good, predictable and safe, with a tendency to run wide on some bends and it really absorbed the worst potholes without too much complaint or shocks. What the suspension missed, the seats soaked up very well and with their wrap-around feel bolsters and wide adjustment range they were a highlight of the test. 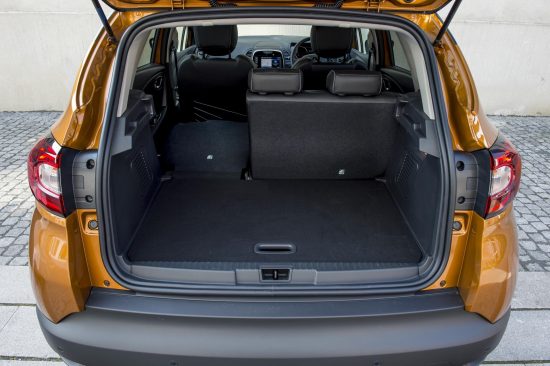 Access was good, particularly infront, and room adequate. In the back it was more restricted but it still took a couple of teenagers without them complaining more than you might expect. The boot was fairly good with the rear seats used and much better when they folded. I liked the storage room throughout. Visibility was very good with a low waistline, big windows, good wipers and fairly good headlights, supported by parking sensors and reversing camera, as well as big door mirrors.

For the driver the secondary controls were well marked, placed and operated easily and smoothly, bolstered by simple, clear instruments. Sadly, the infotainment screen was on the small side compared to rivals and while it covered a lot of functions they all looked squashed in the display. 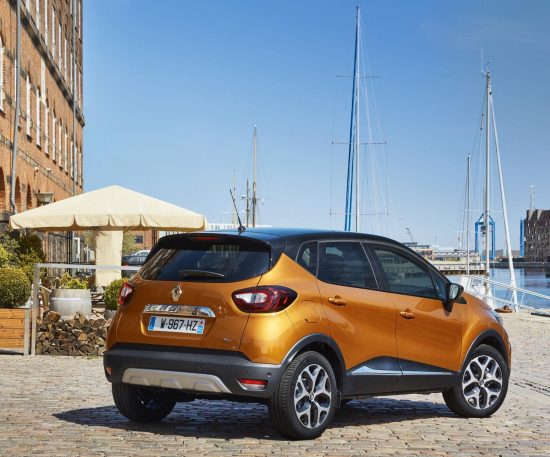 The comfort in the car extended to the heating and ventilation, the air conditioning was straightforward, well distributed and had strong output while not being intrusively noisy. The Captur is the sort of car which settles into a family and is not demanding or troublesome but there to be used, enjoyed and fulfills many roles at modest cost. That must add up to a lot for many drivers.